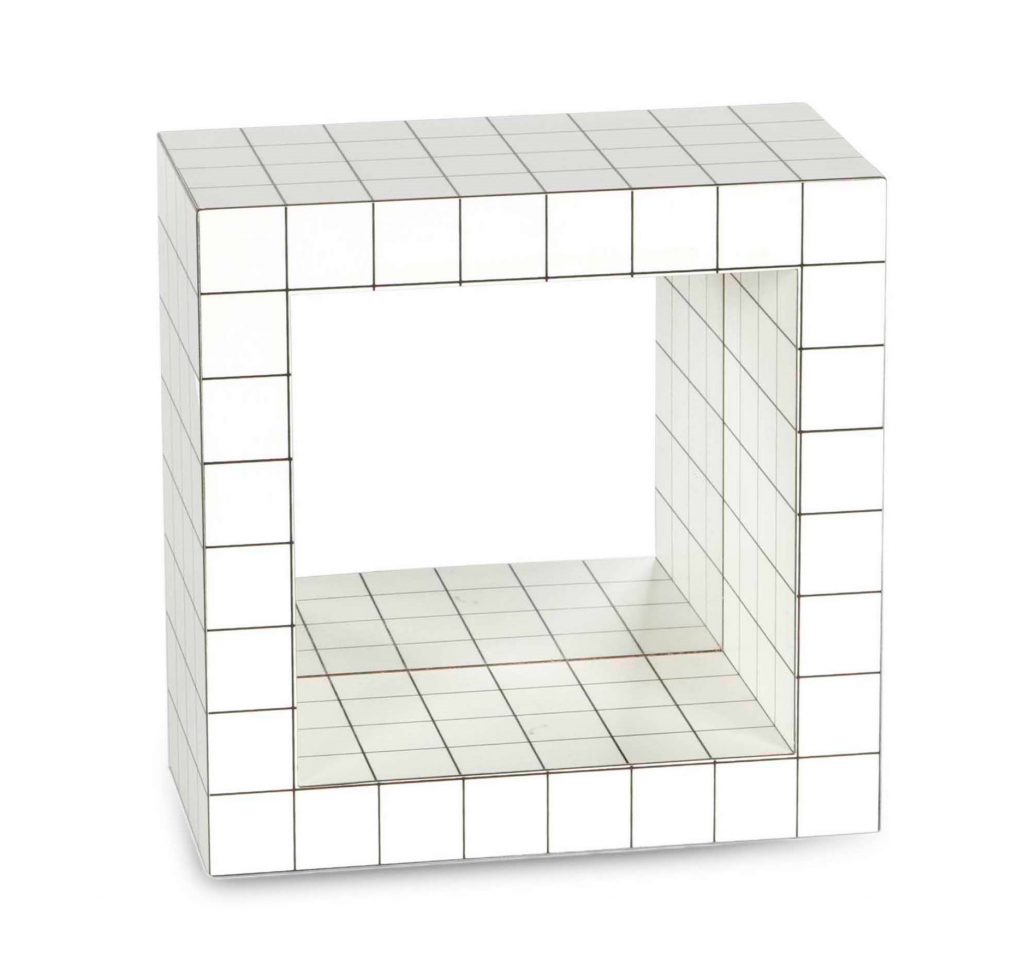 hand signed and numbered on label

in the collection of Centre Pompidou, Paris