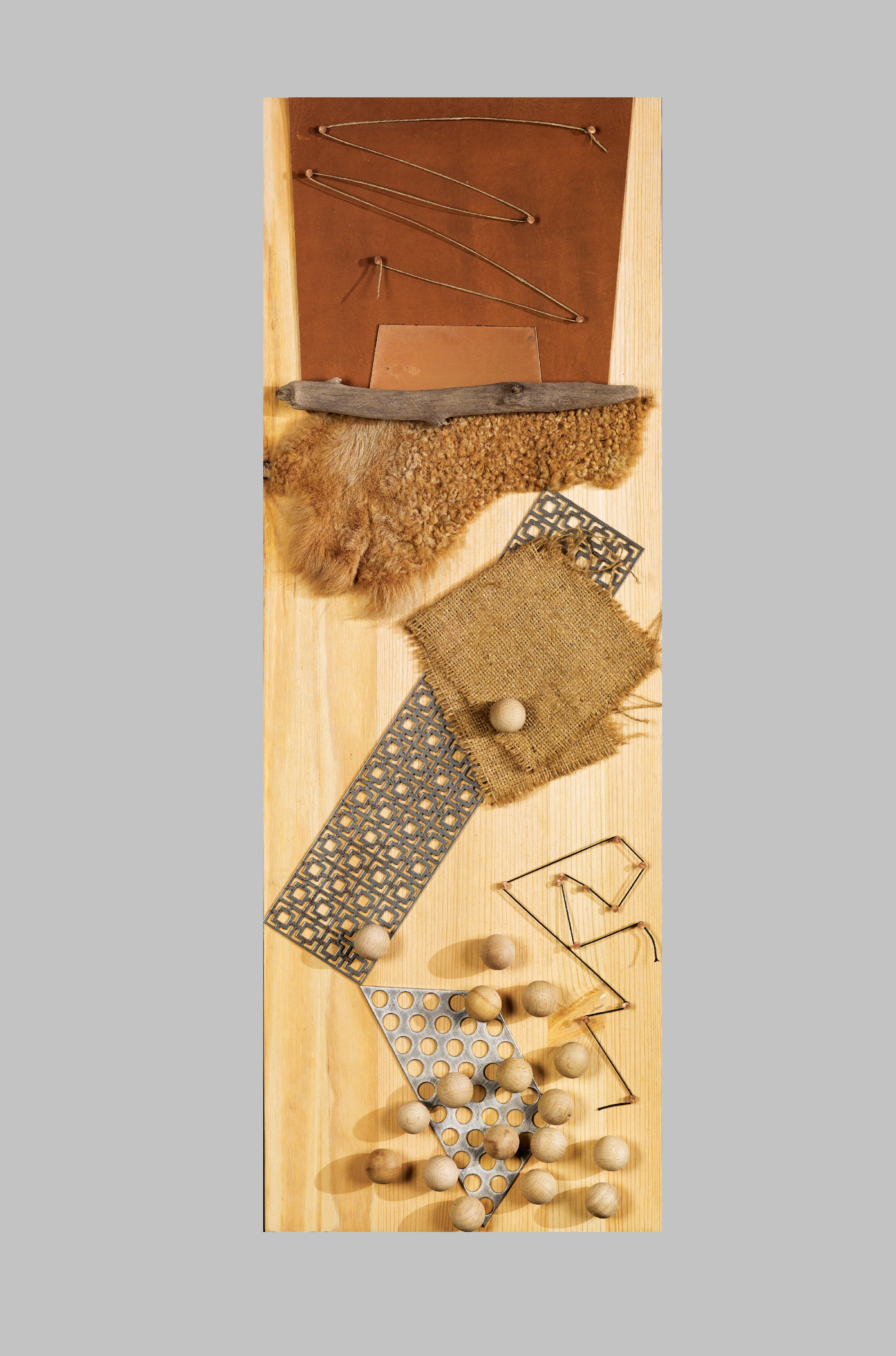 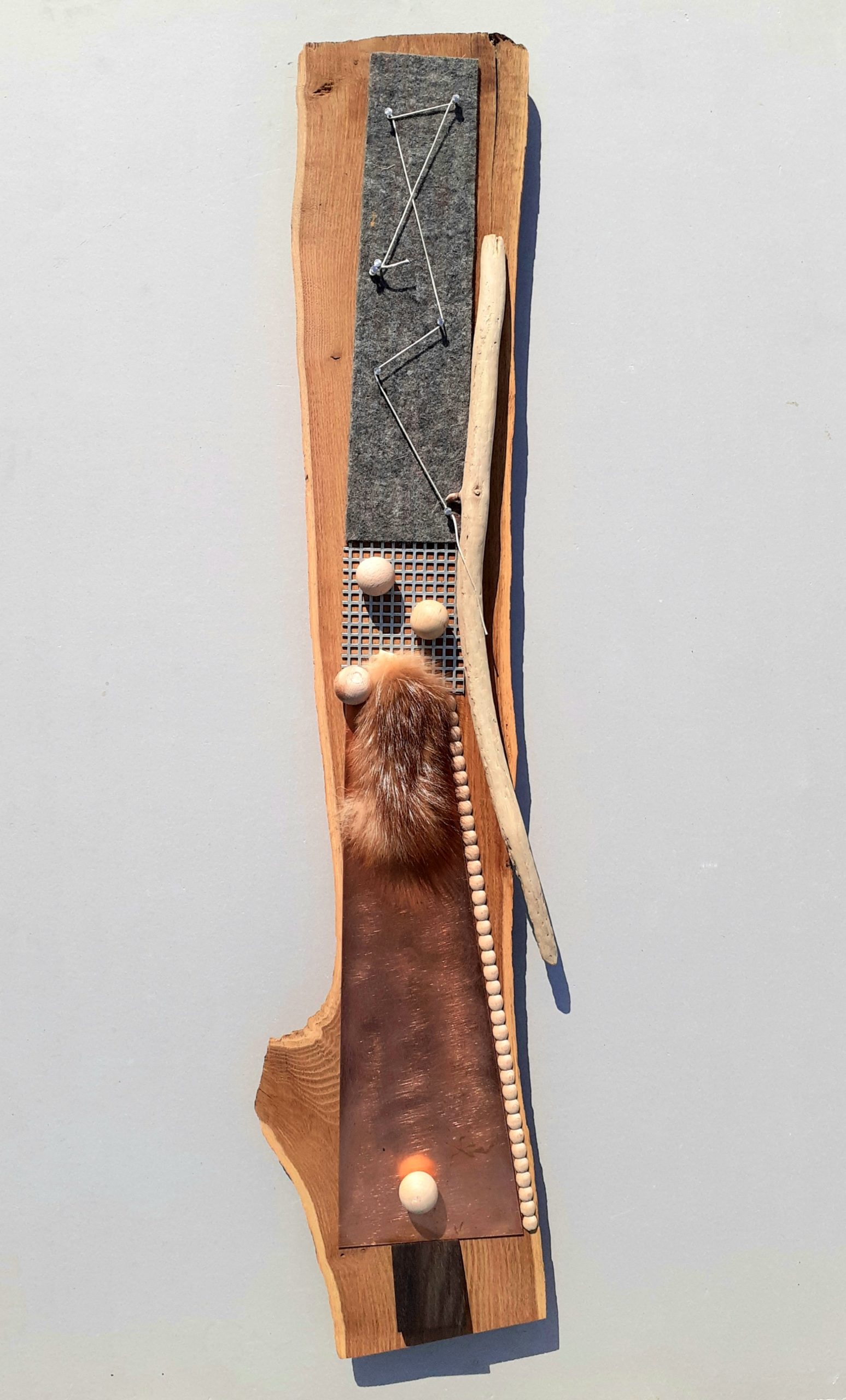 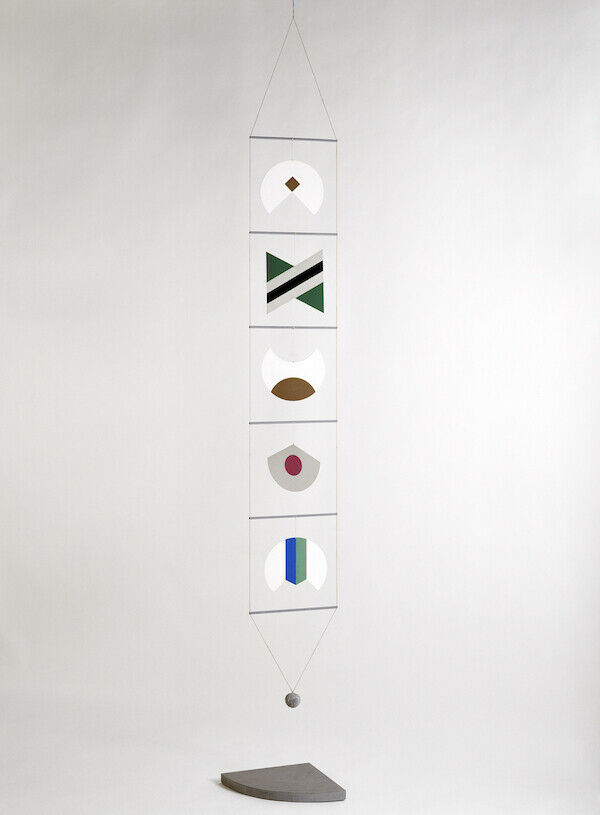 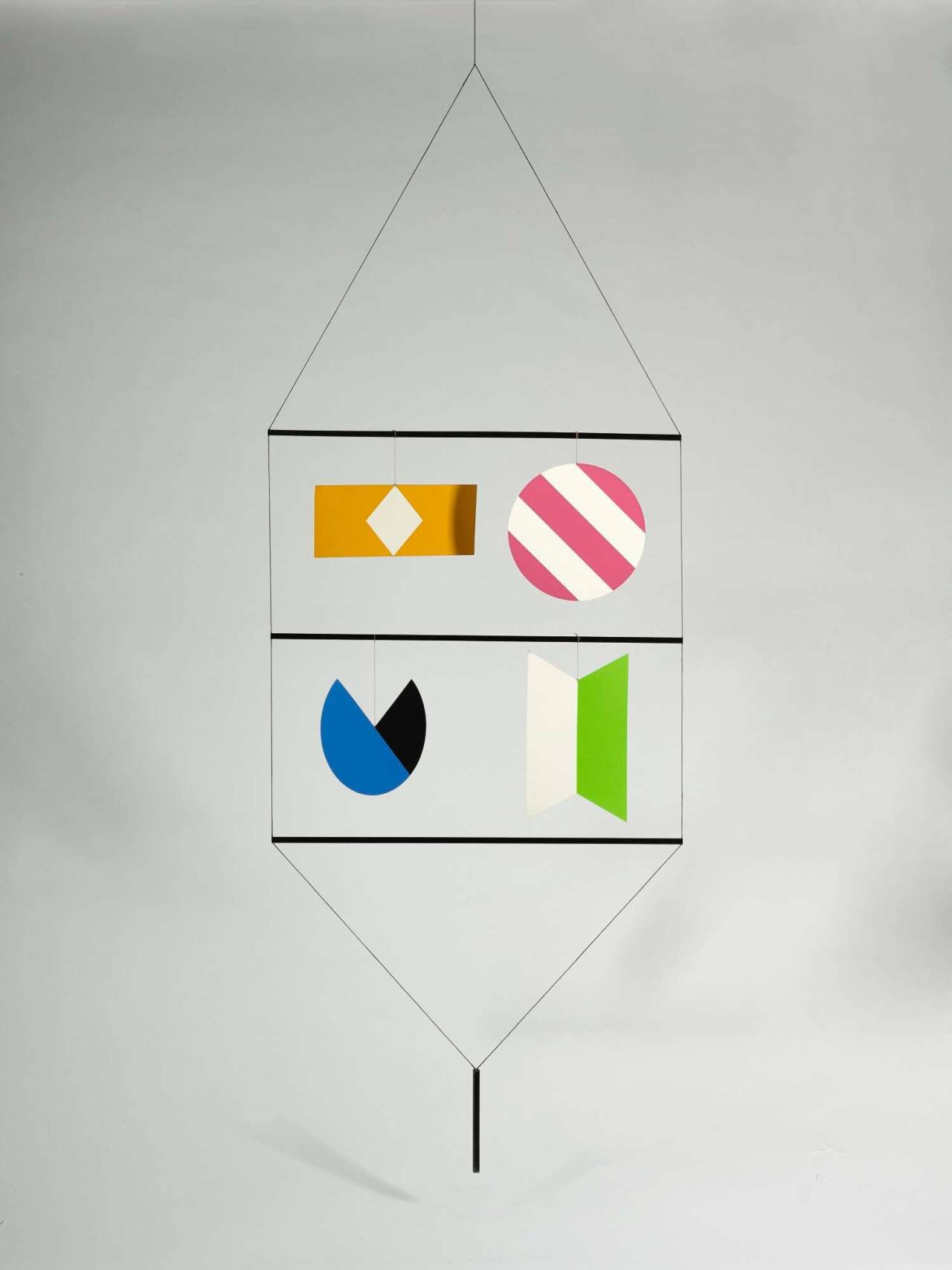 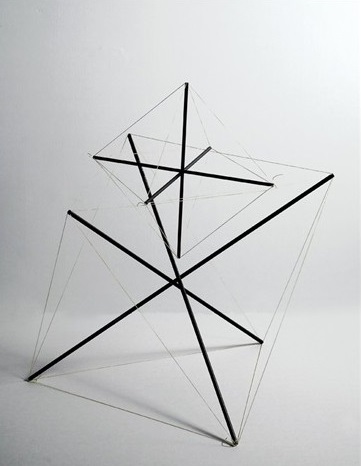 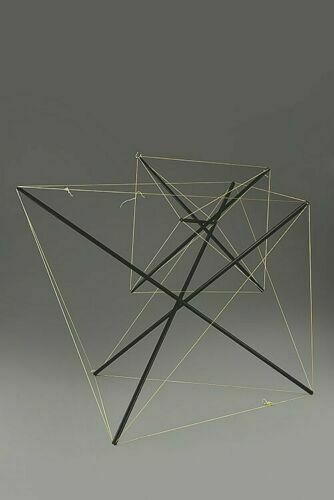 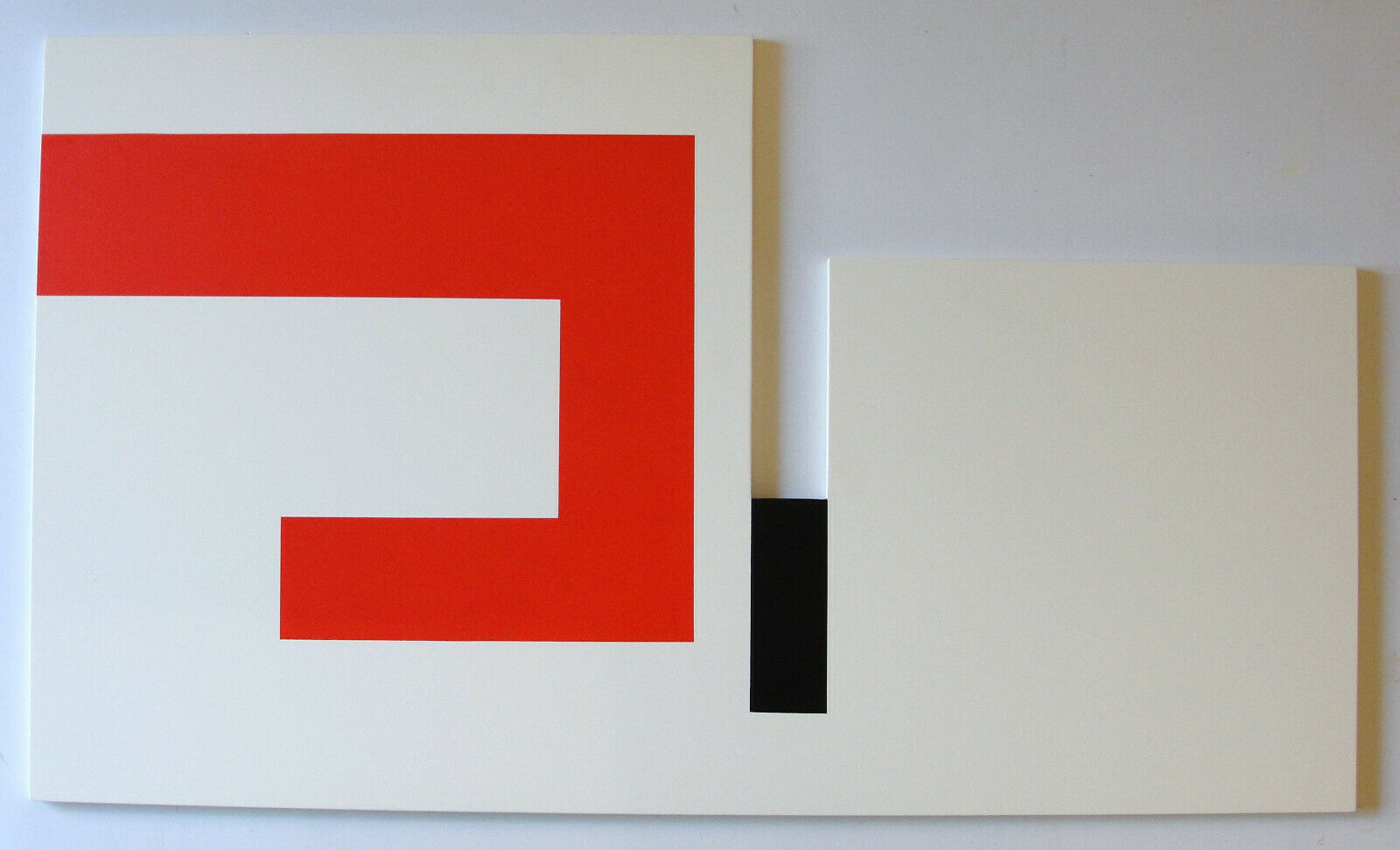 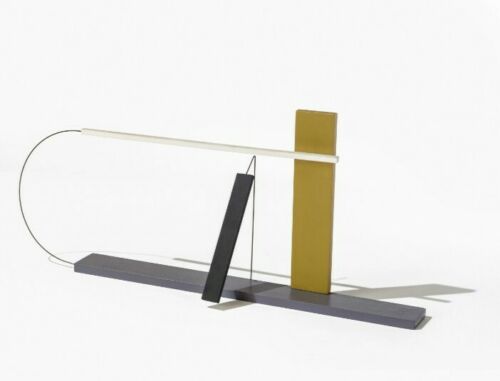 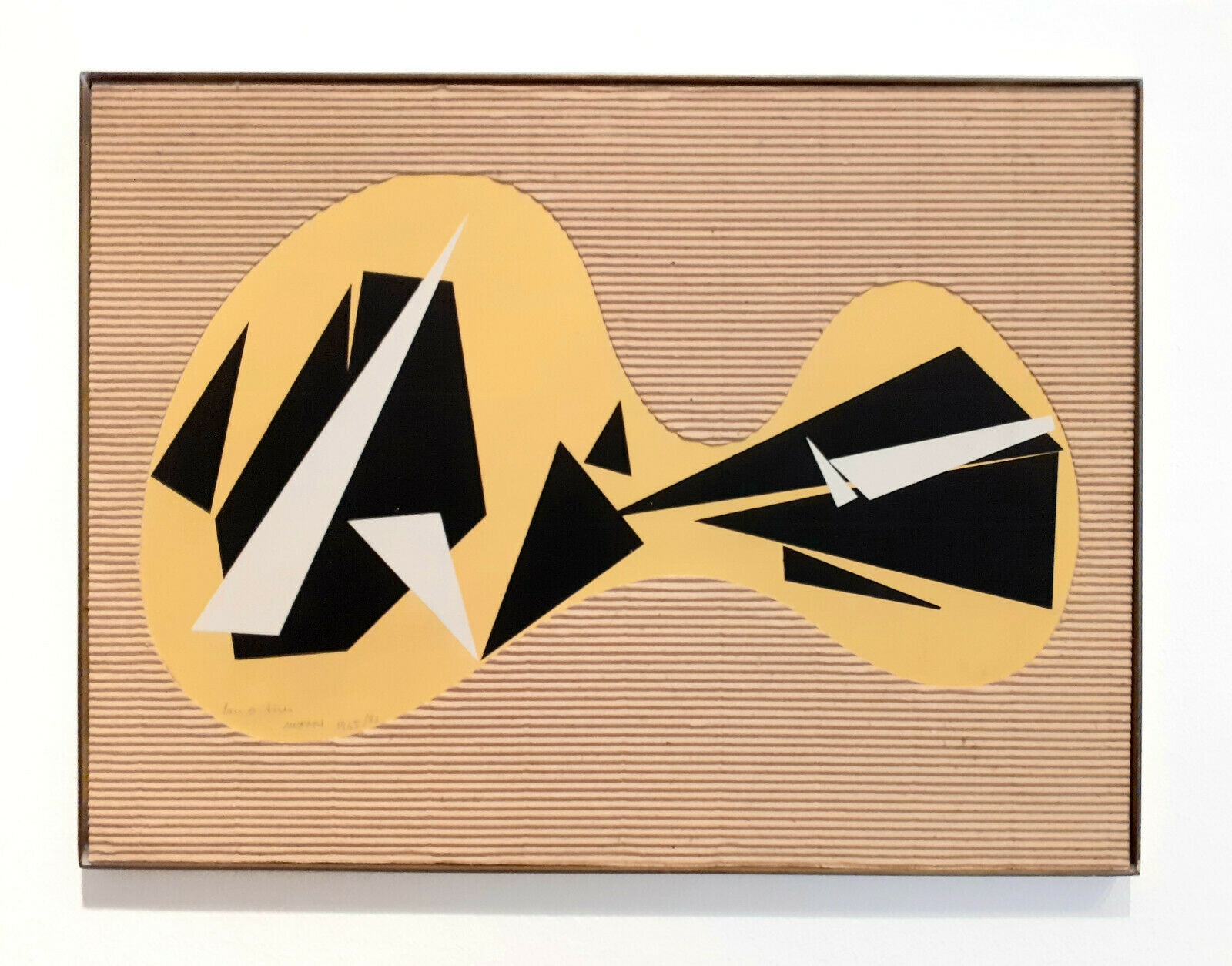 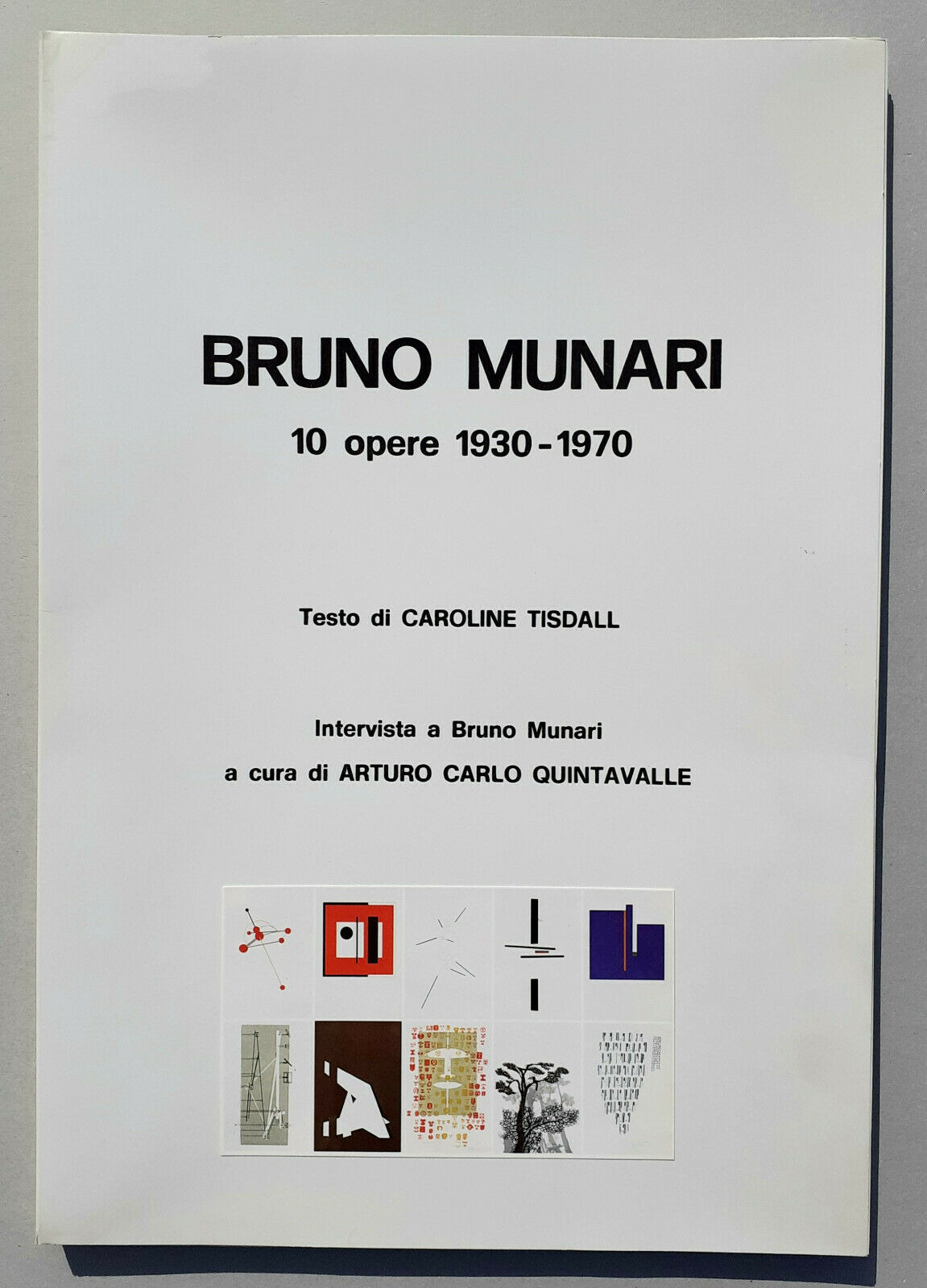 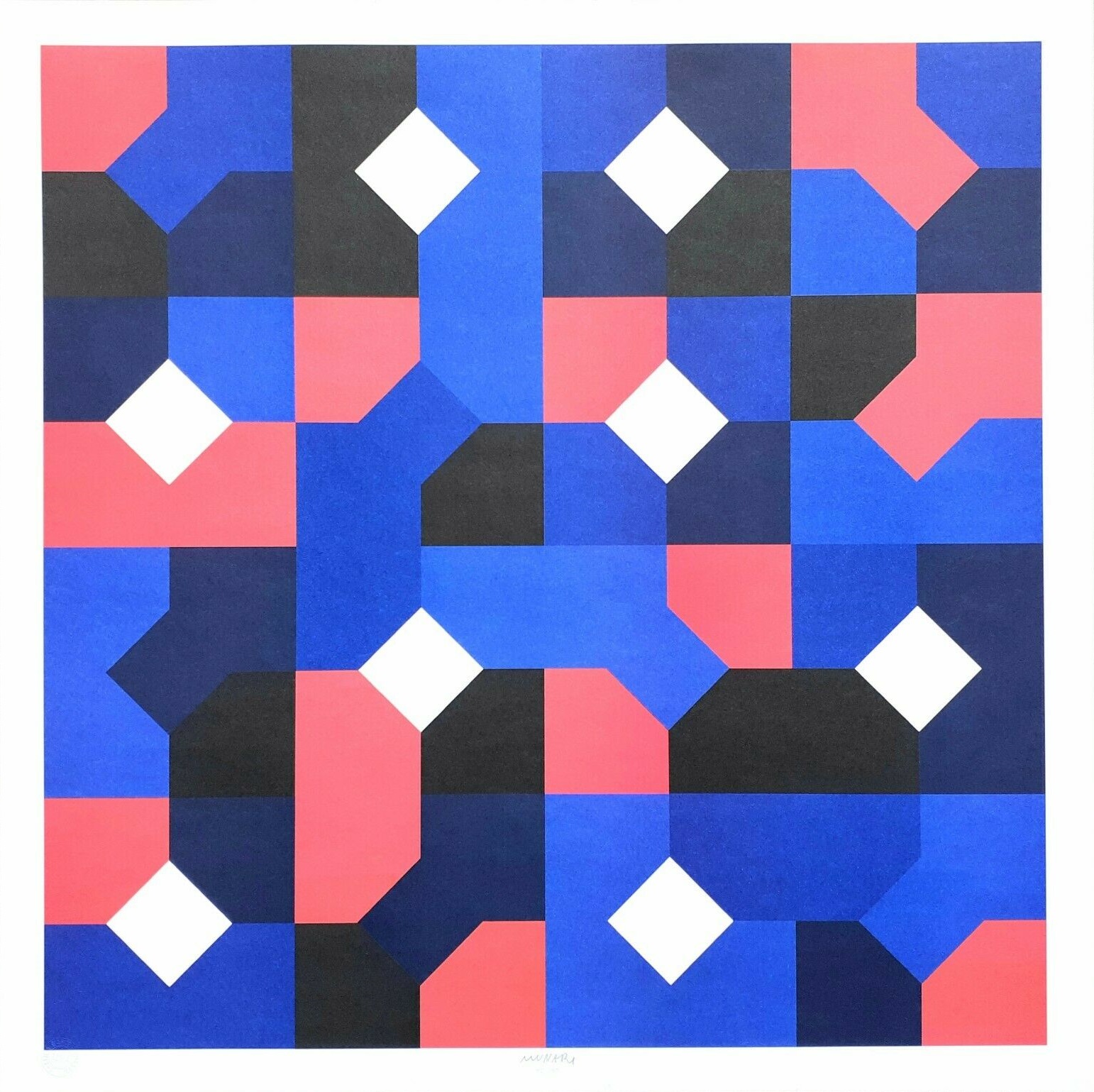 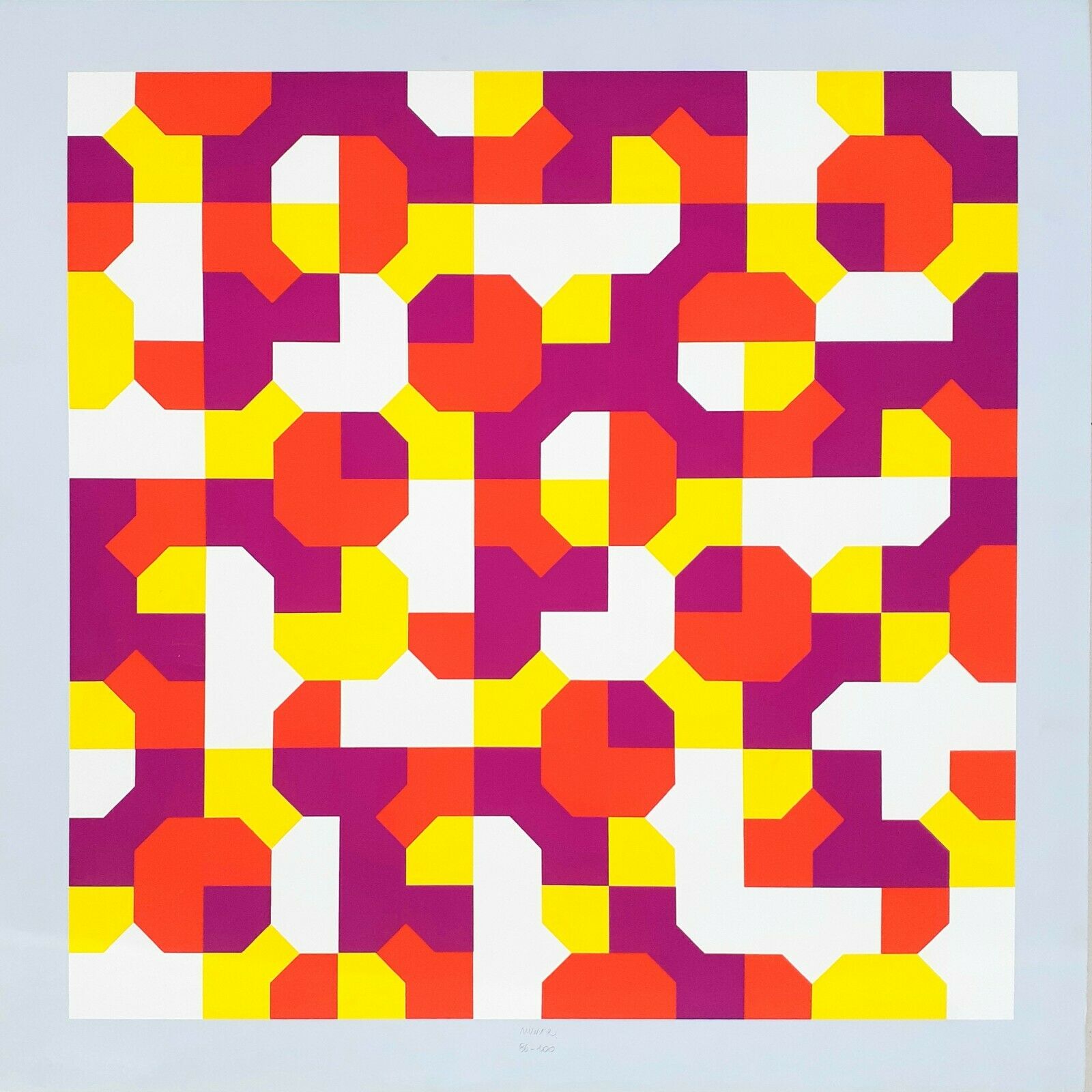 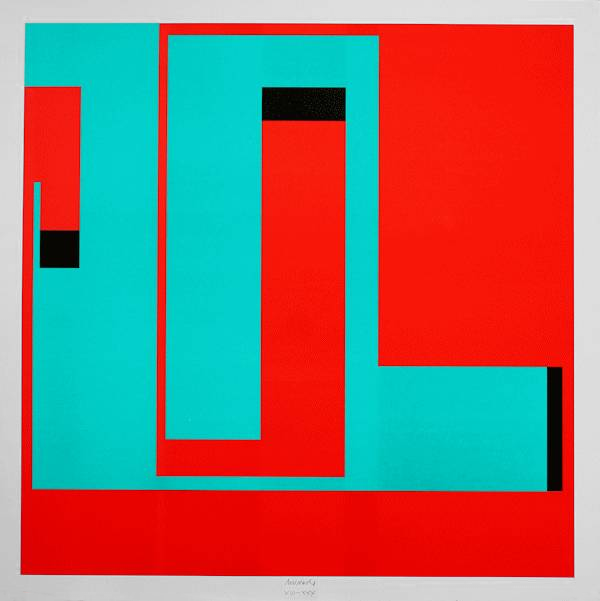 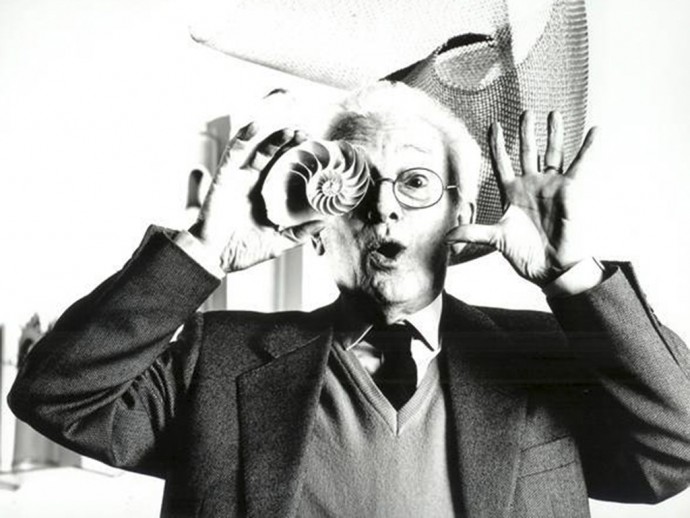 Bruno Munari was born on 24th October 1907, Milan and was an italian artist and graphic designer and one of the founders of the Italian movement for concrete art, Movimento Arte Concreta (MAC) . He contributed to all fields of the visual arts as painting, sculpture, industrial and graphic design as well as literature and poetry. He became internationally recnognized thanks to his artworks as “machine inutile”, “positivo negativo”, “tensostrutture”.

In 1948, Munari, Gillo Dorfles, Gianni Monnet and Atanasio Soldati founded the Movimento Arte Concreta (MAC). It is during this time, the late 1940s and 1950s, that Munari’s interest in design peaked and when he produced many light fixtures, ash trays, espresso machines, and toys among other objects. Later in his life, Munari became increasingly interested in the design and publication of children’s books, as well as in designing toys, though he had been producing books for children since the 1930s.

For his books, he often used textured and tactile surfaces, and cutouts to facilitate the teaching about touch, movement, and color through kinesthetic learning. His artworks are featured in important museums in Europe, USA and Japan. He passed away in Milan on 30th September 1998.