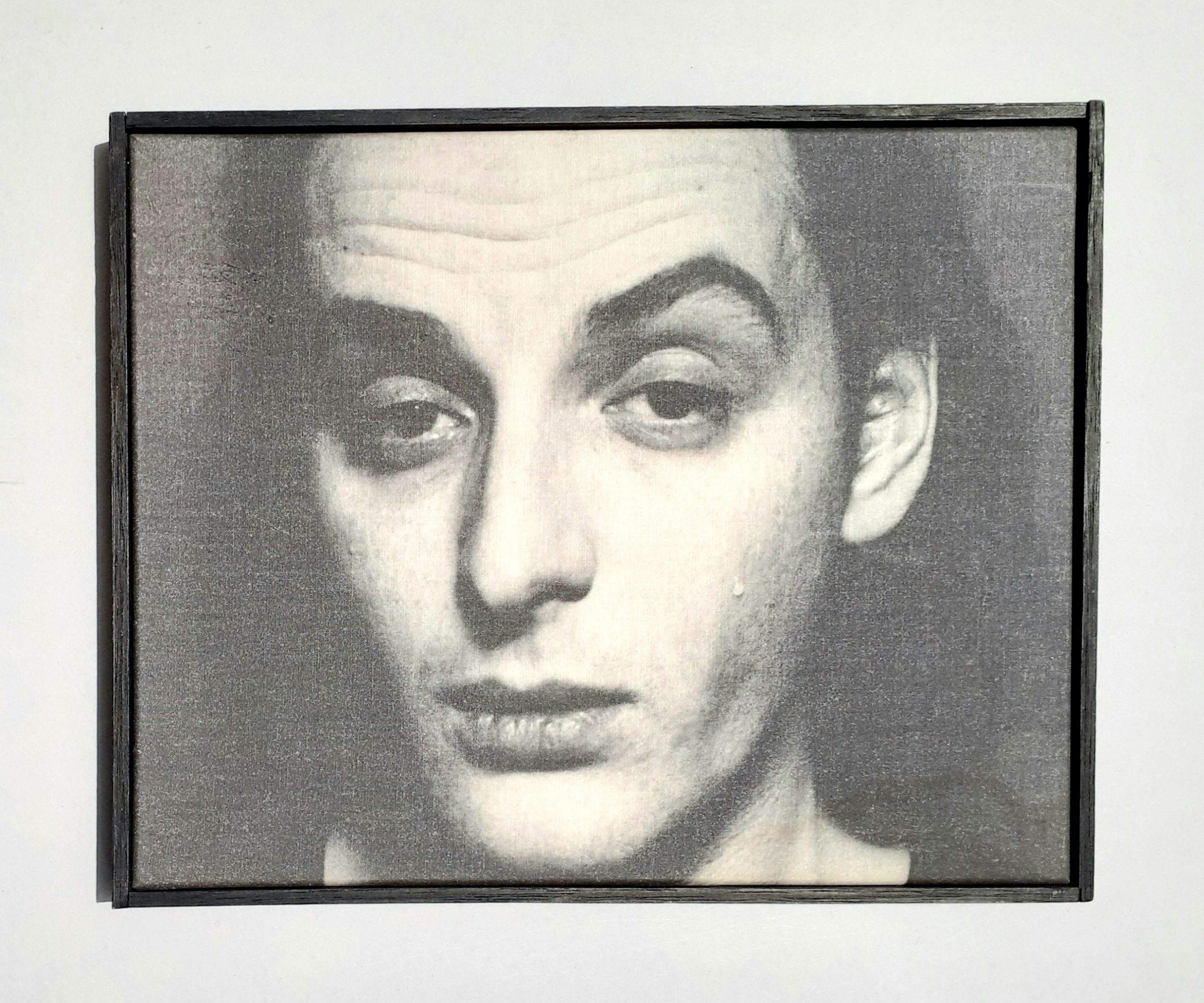 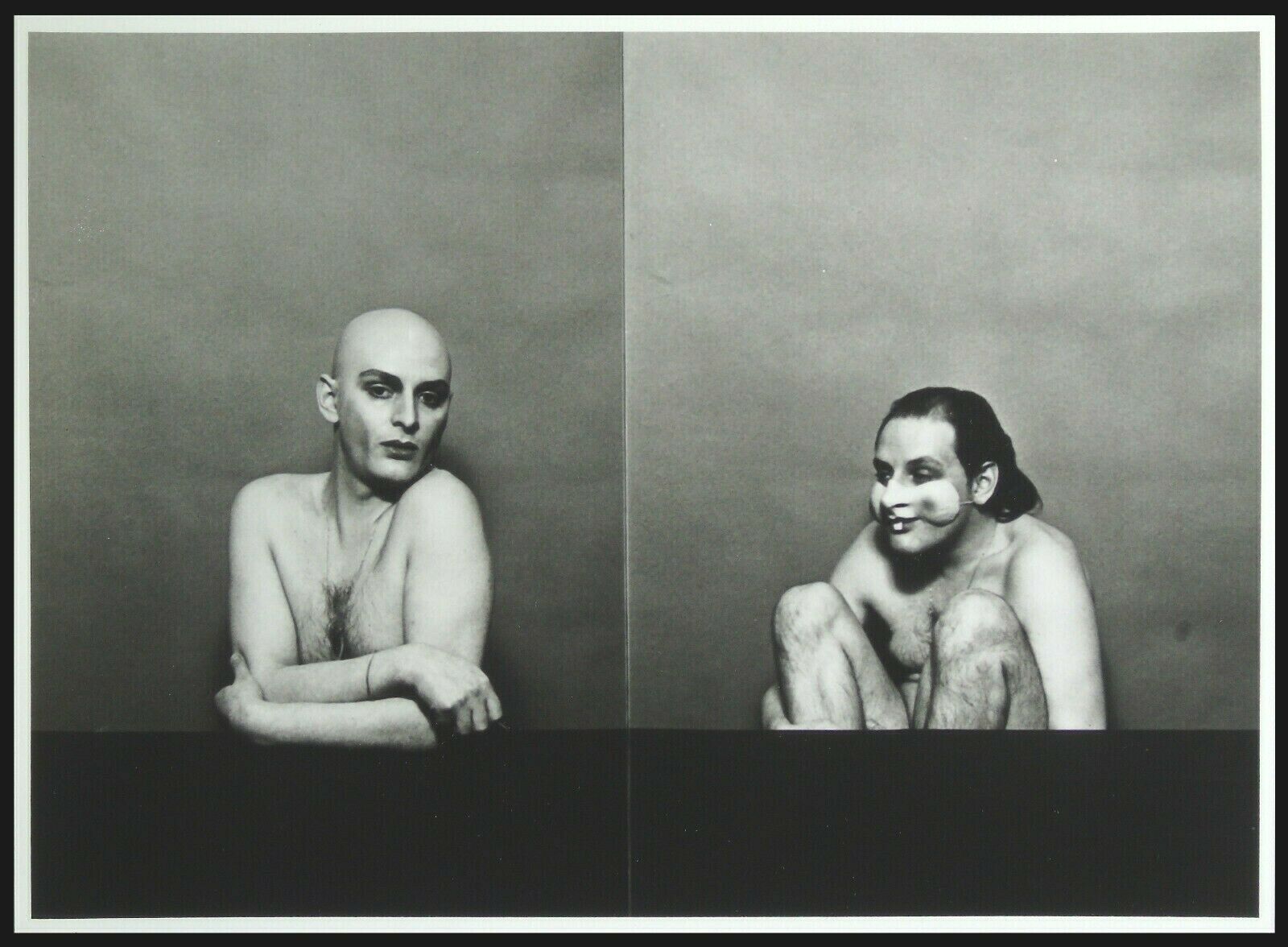 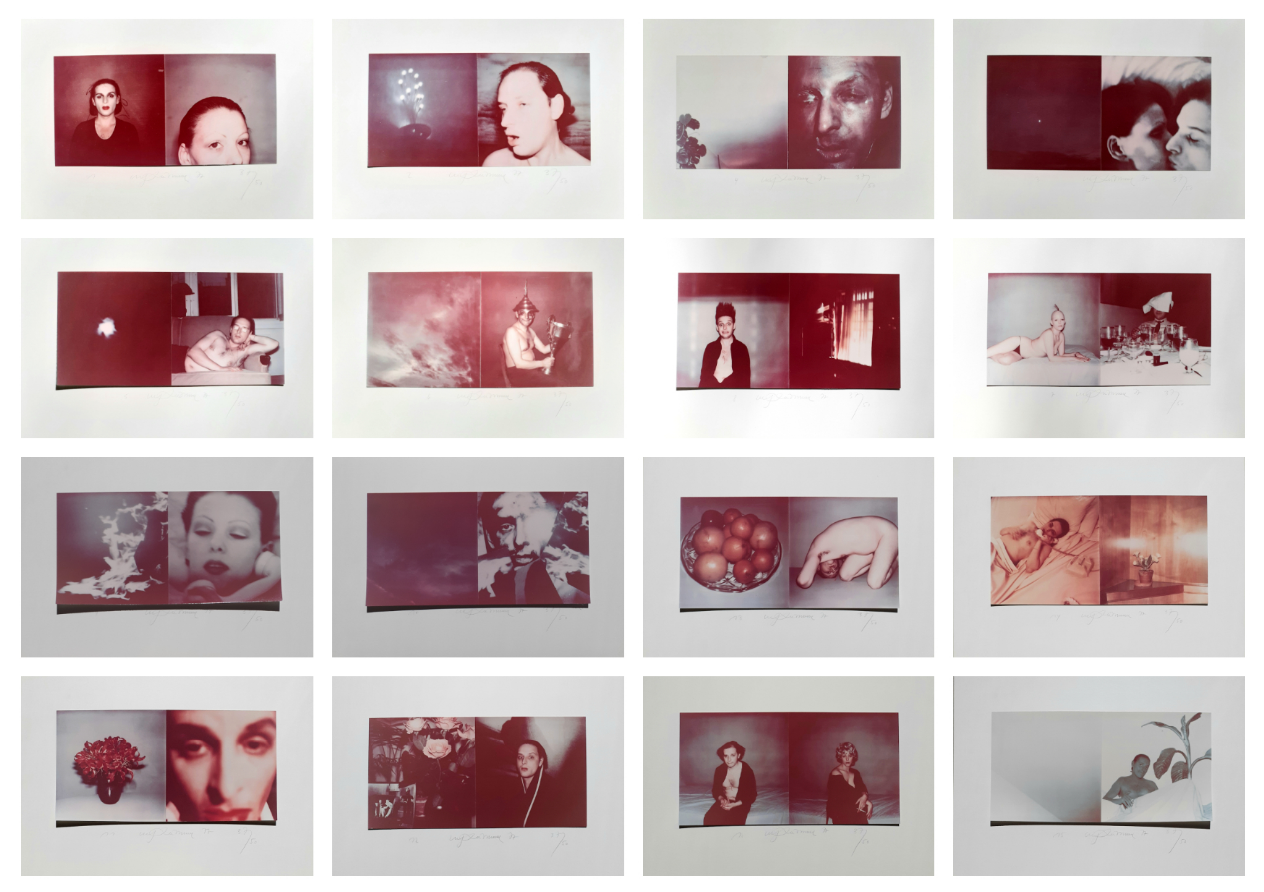 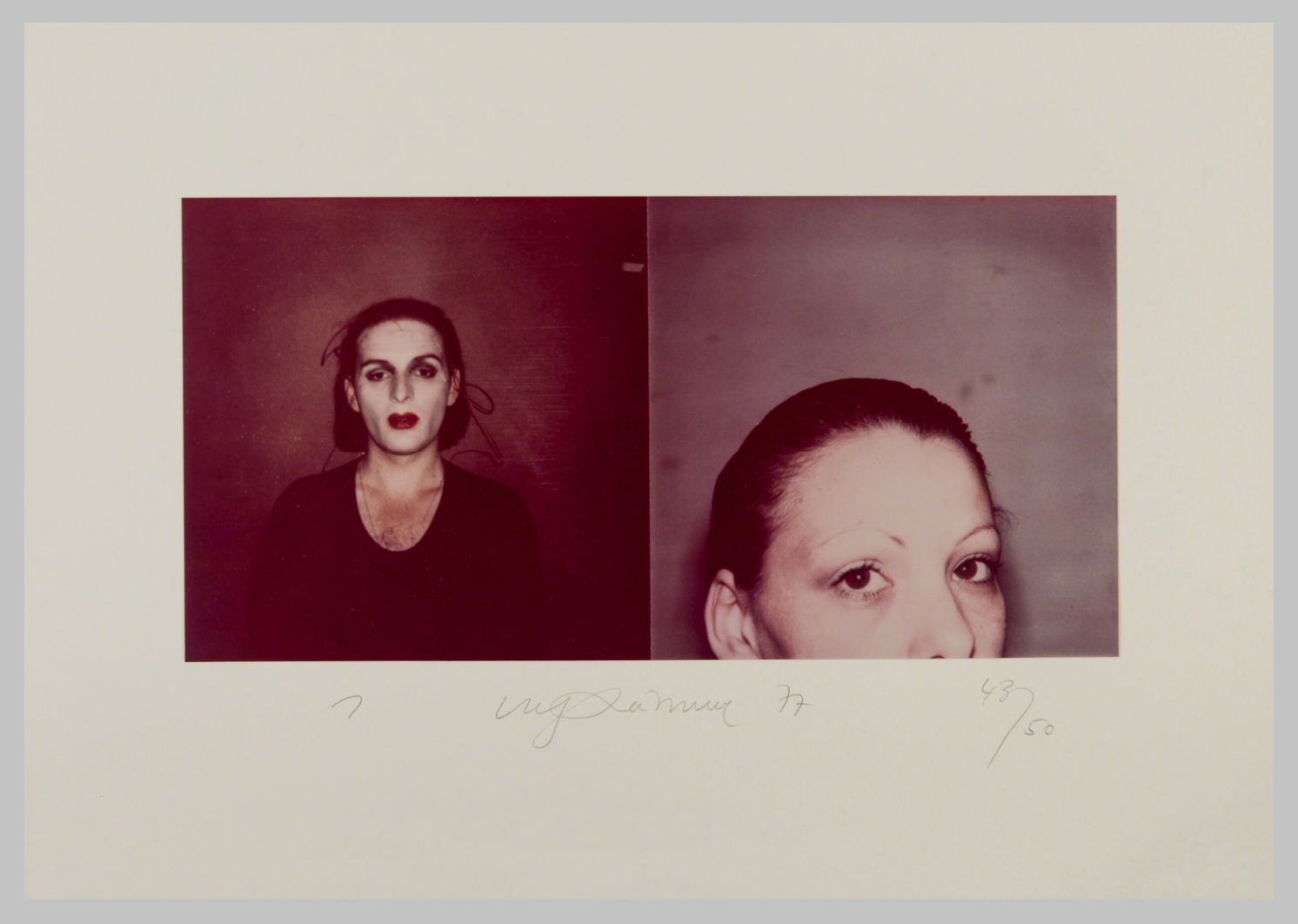 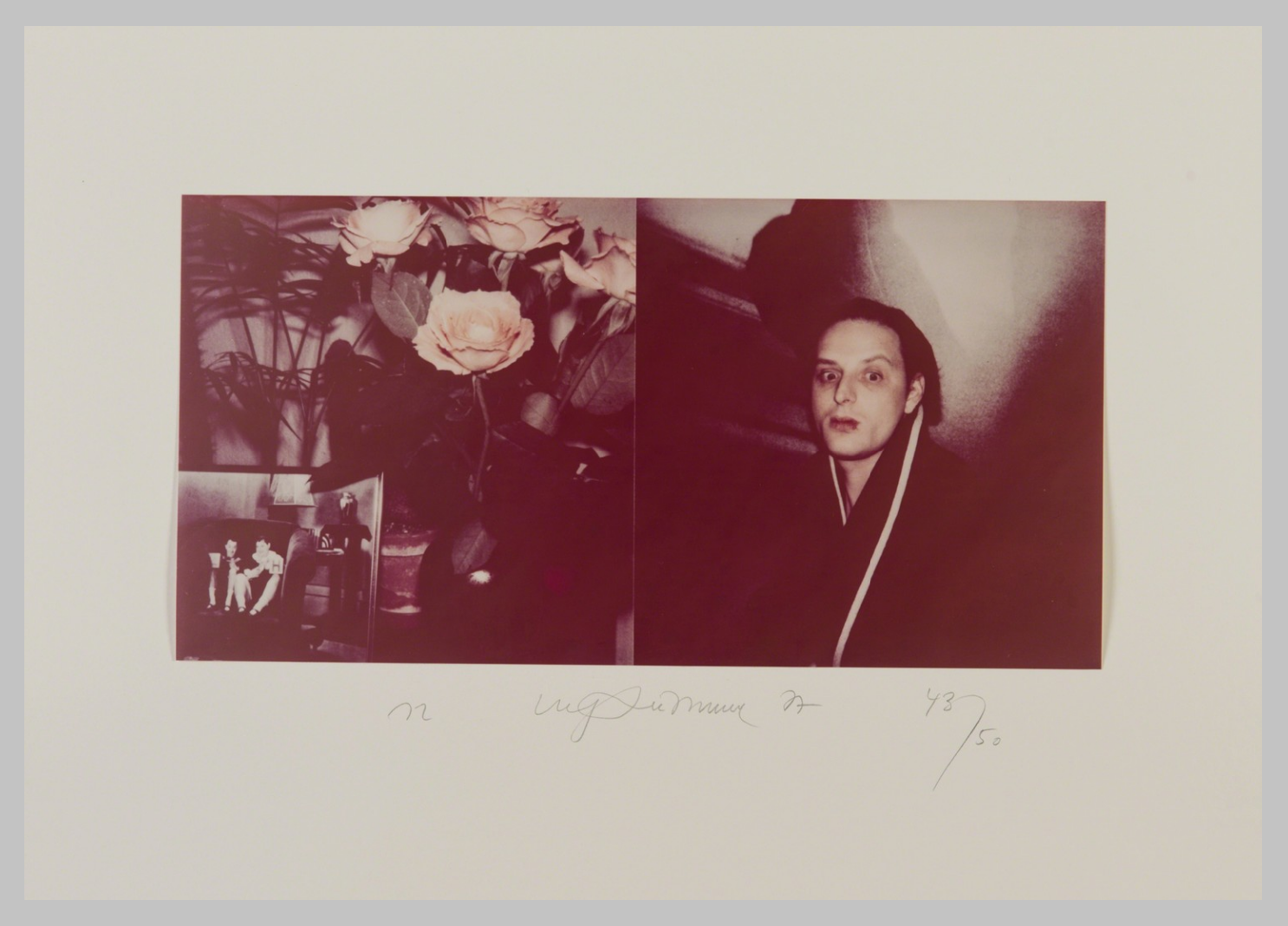 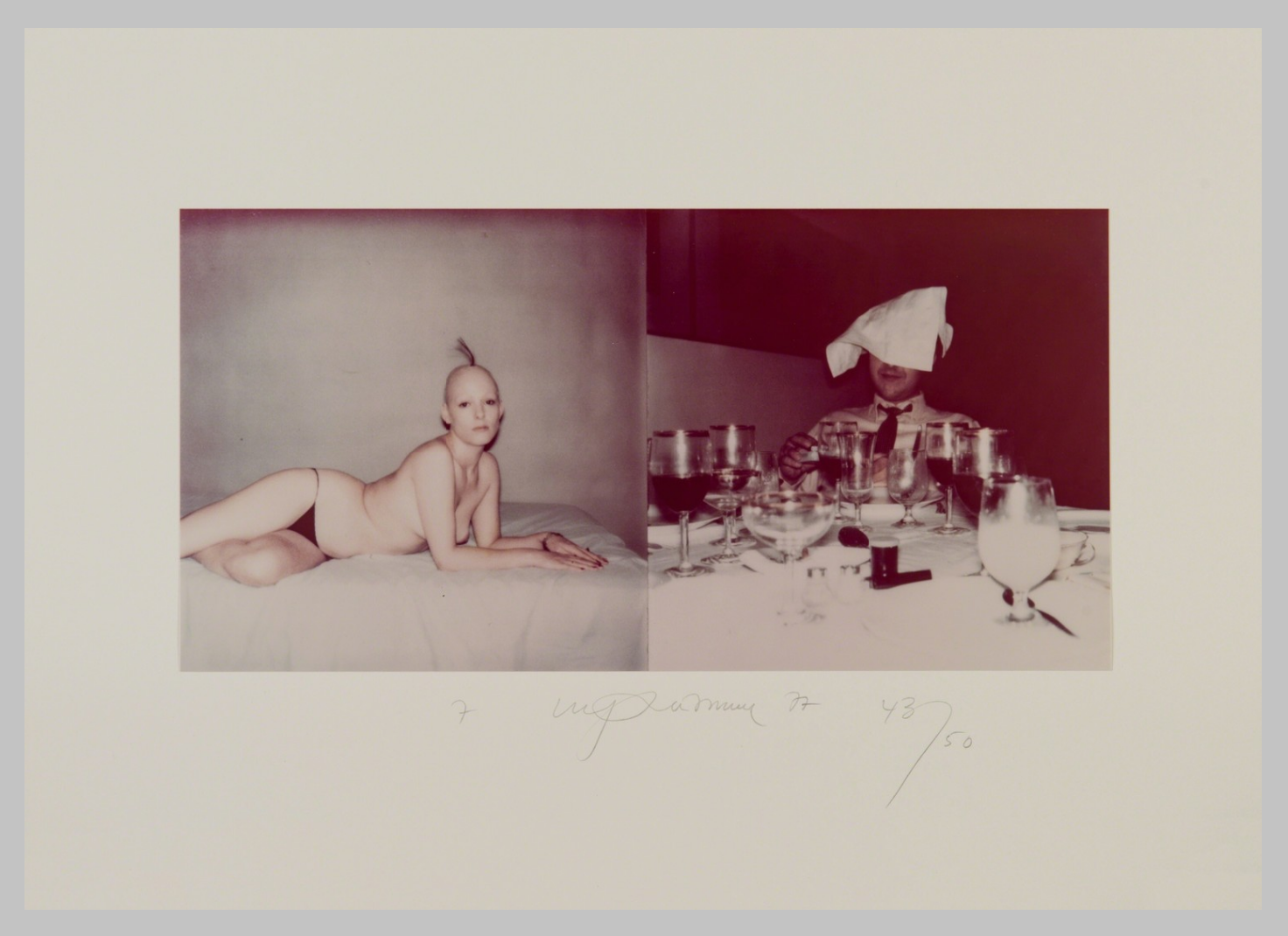 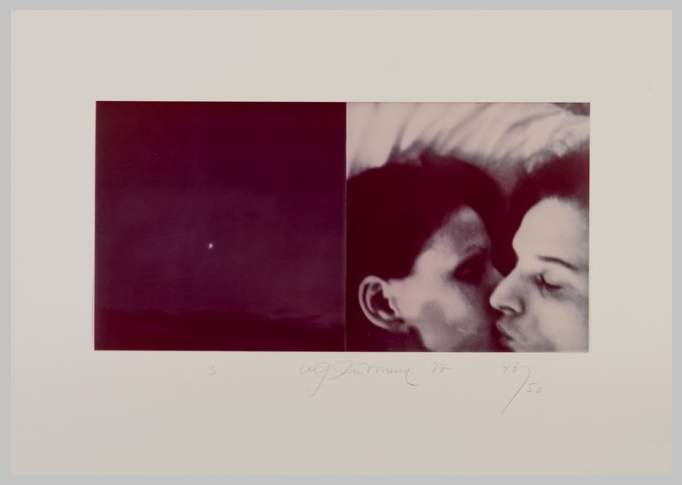 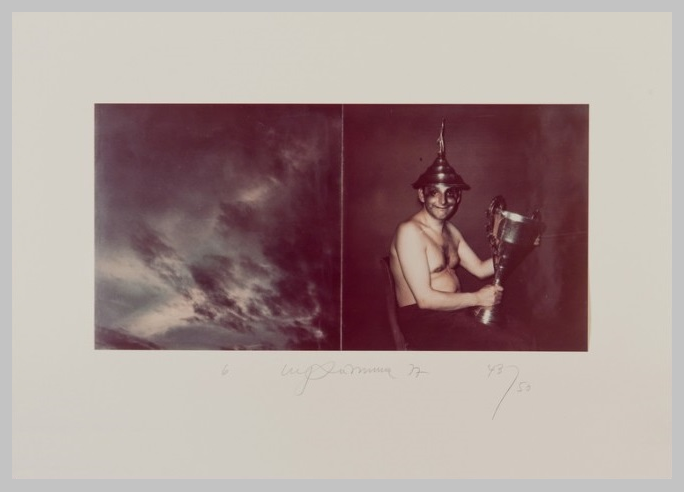 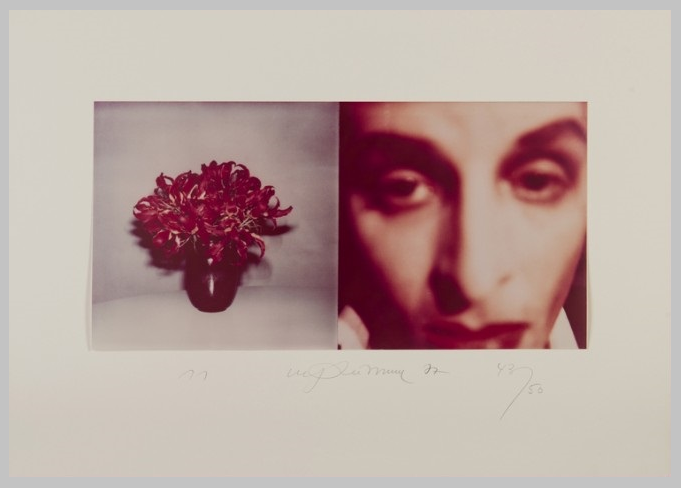 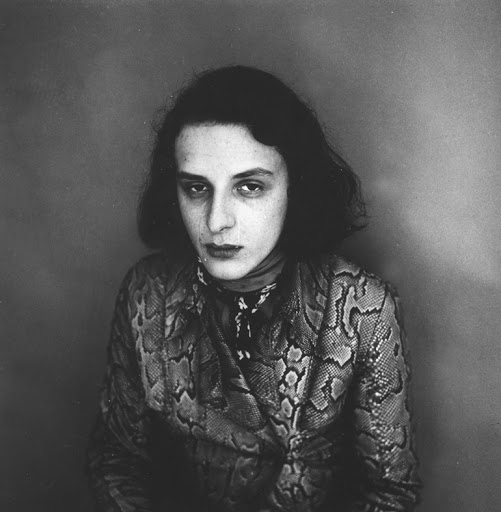 Urs Lüthi was born in Kriens in Switzerland on 10 september 1947. He attended the School of Applied Arts in Zurich and started working as a graphic designer. He is a photographer and a conceptual artist, internationally recognized.During his long career, he has experimented various styles like photography, sculpture, performance and painting.

During the live performances he place his body and in the center of artworks, putting under the light his personality and his soul. He has been a professor since 1994 at the Kassel Art Accademy in Kassel, Germany. The canton of Zurich awarded Lüthi the prize of honor for his work in 1996, and in 2009 the city of Kassel gave him the Arnold-Bode-Preis.

His artworks are in the collections on many important museums as the Kunsthalle in Amburg, the Kunstmuseum in Berna, the Centre Pompidou in Paris and in the Museo MADRE in Naples.