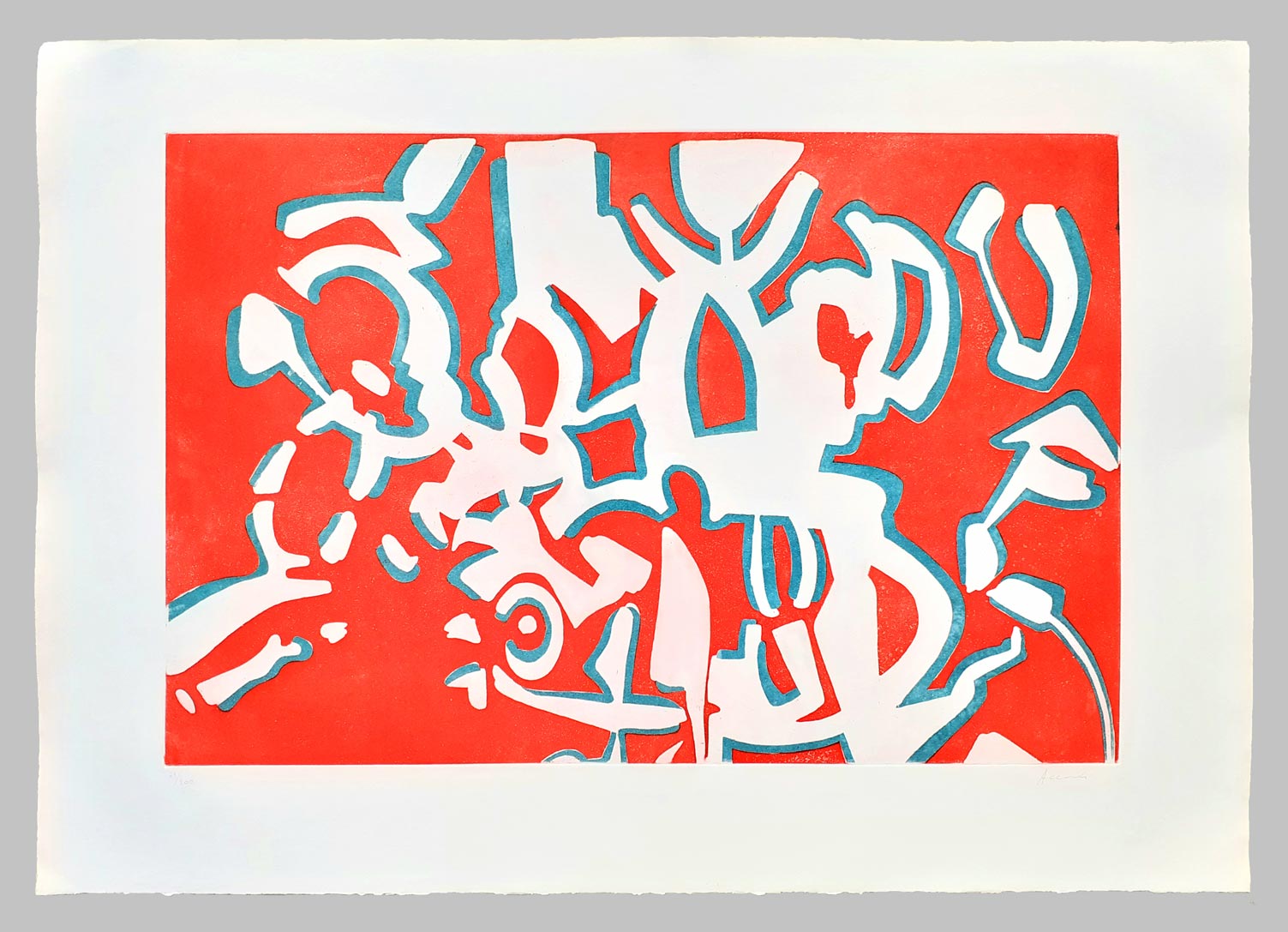 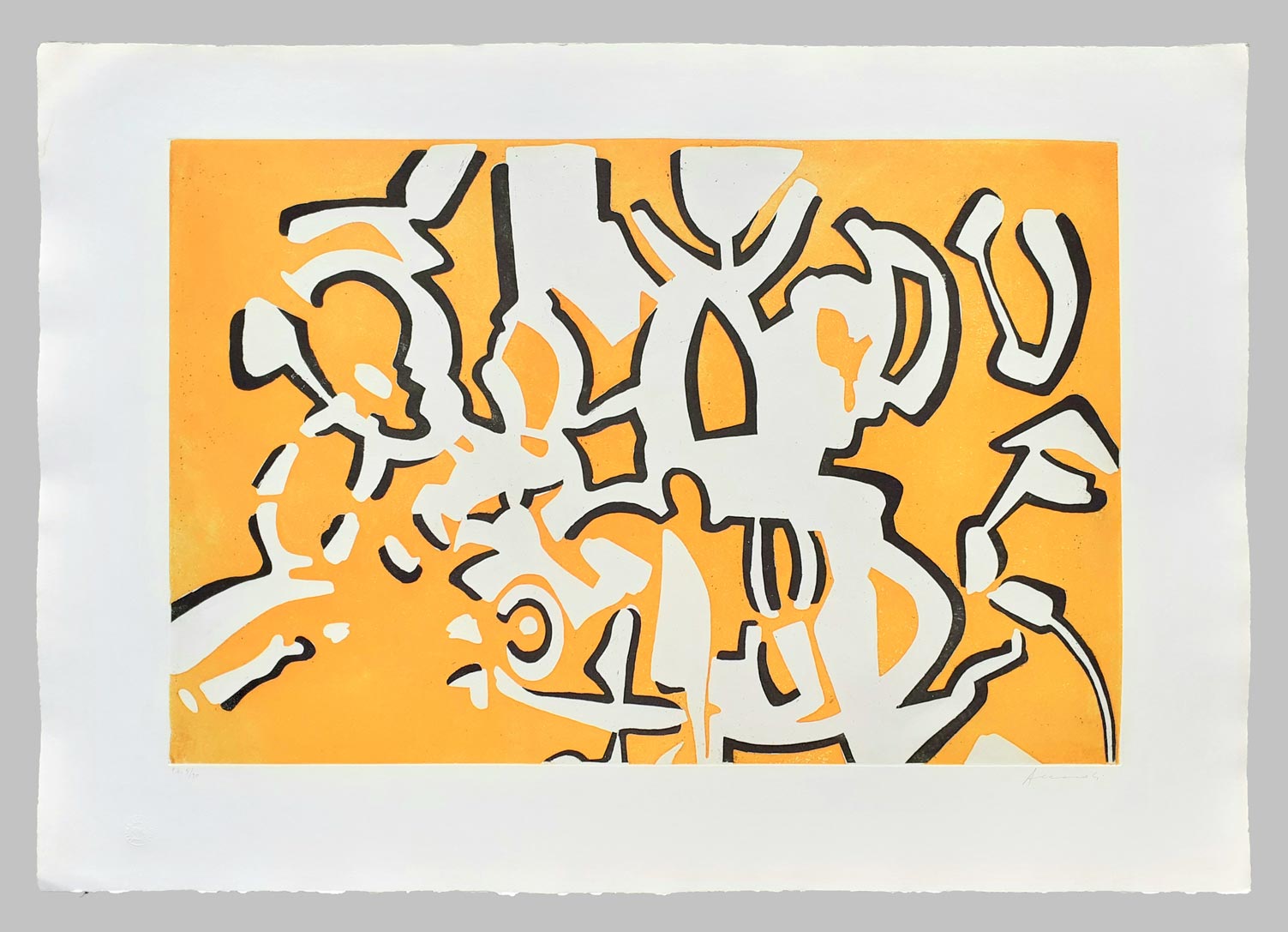 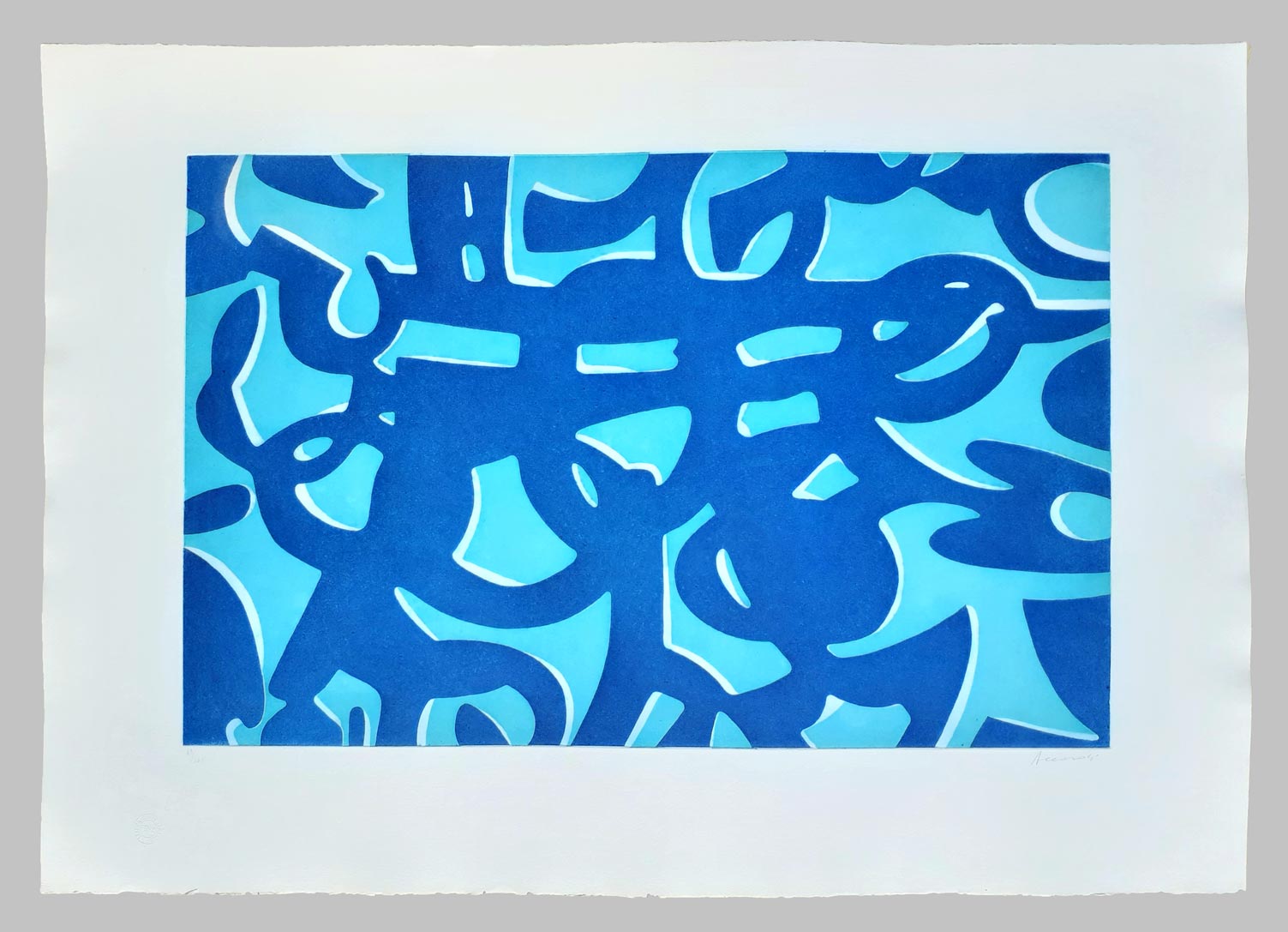 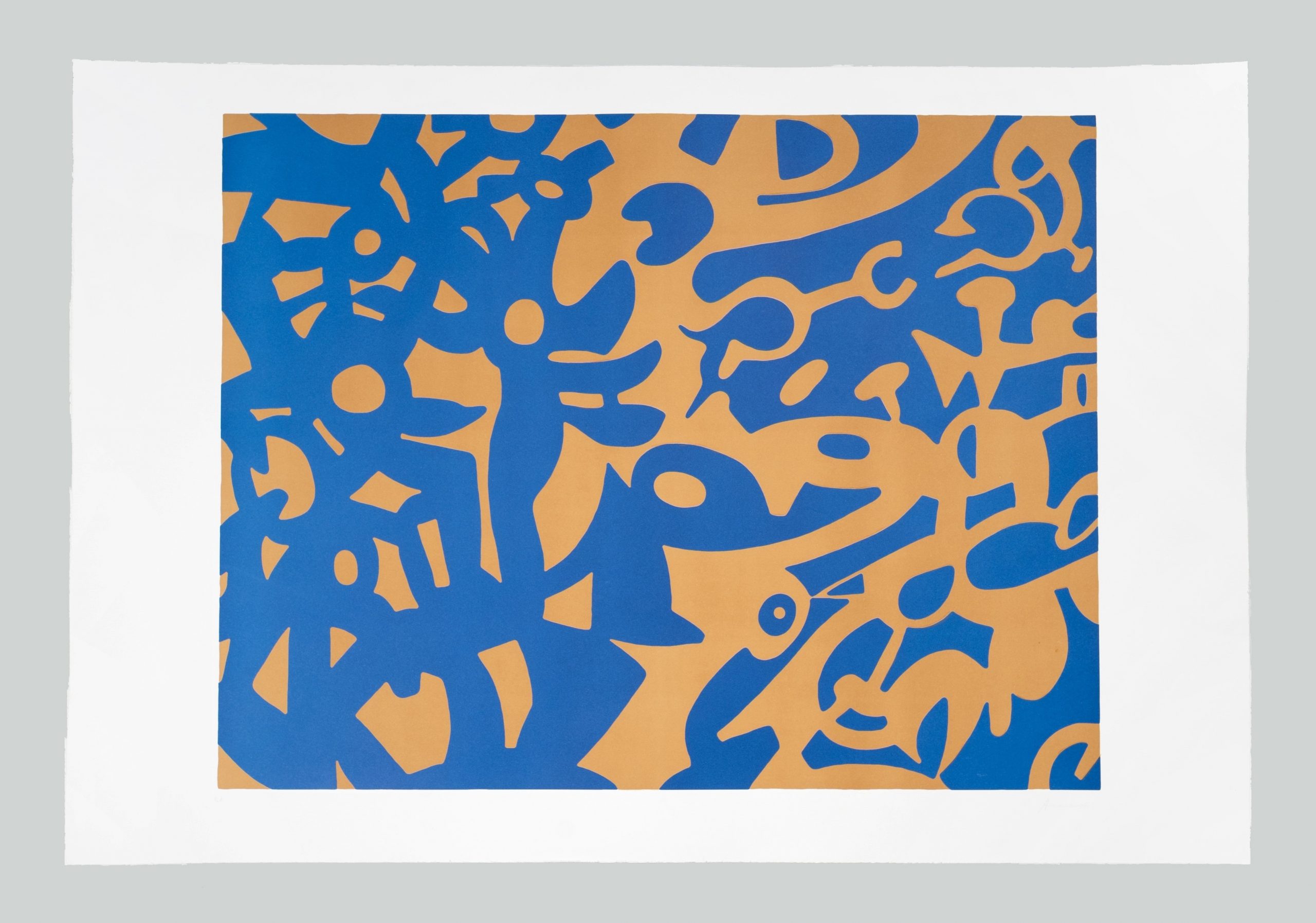 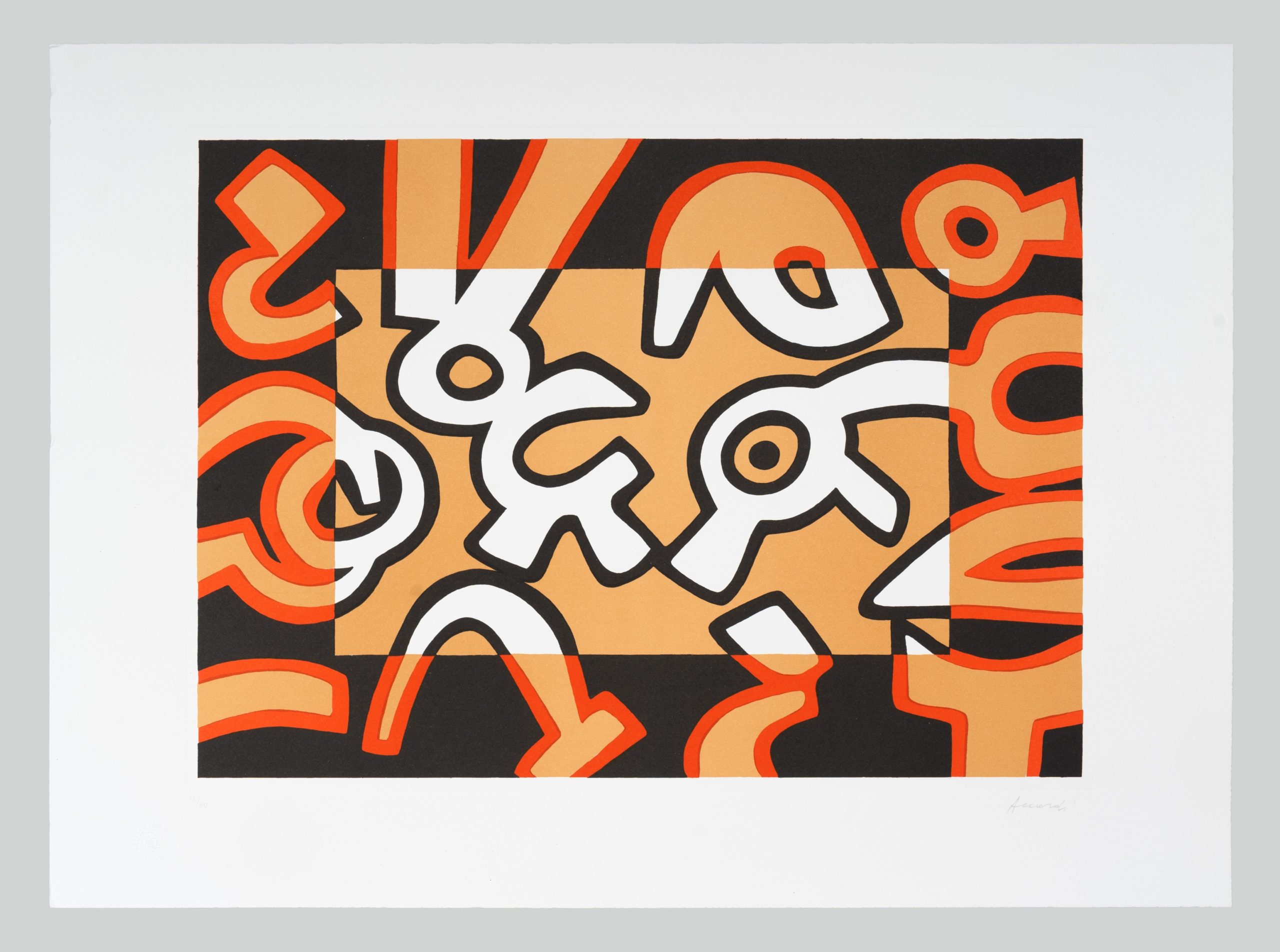 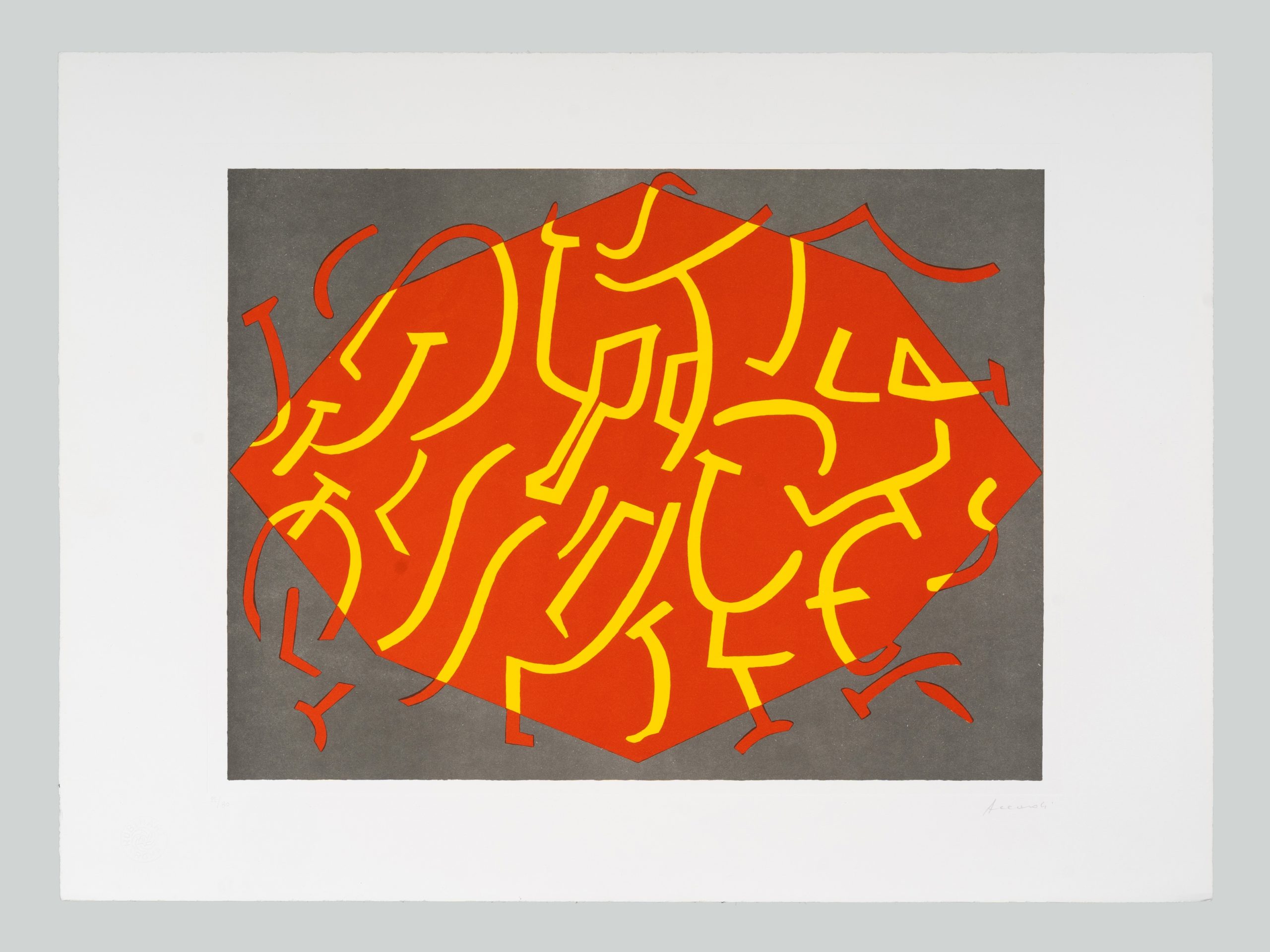 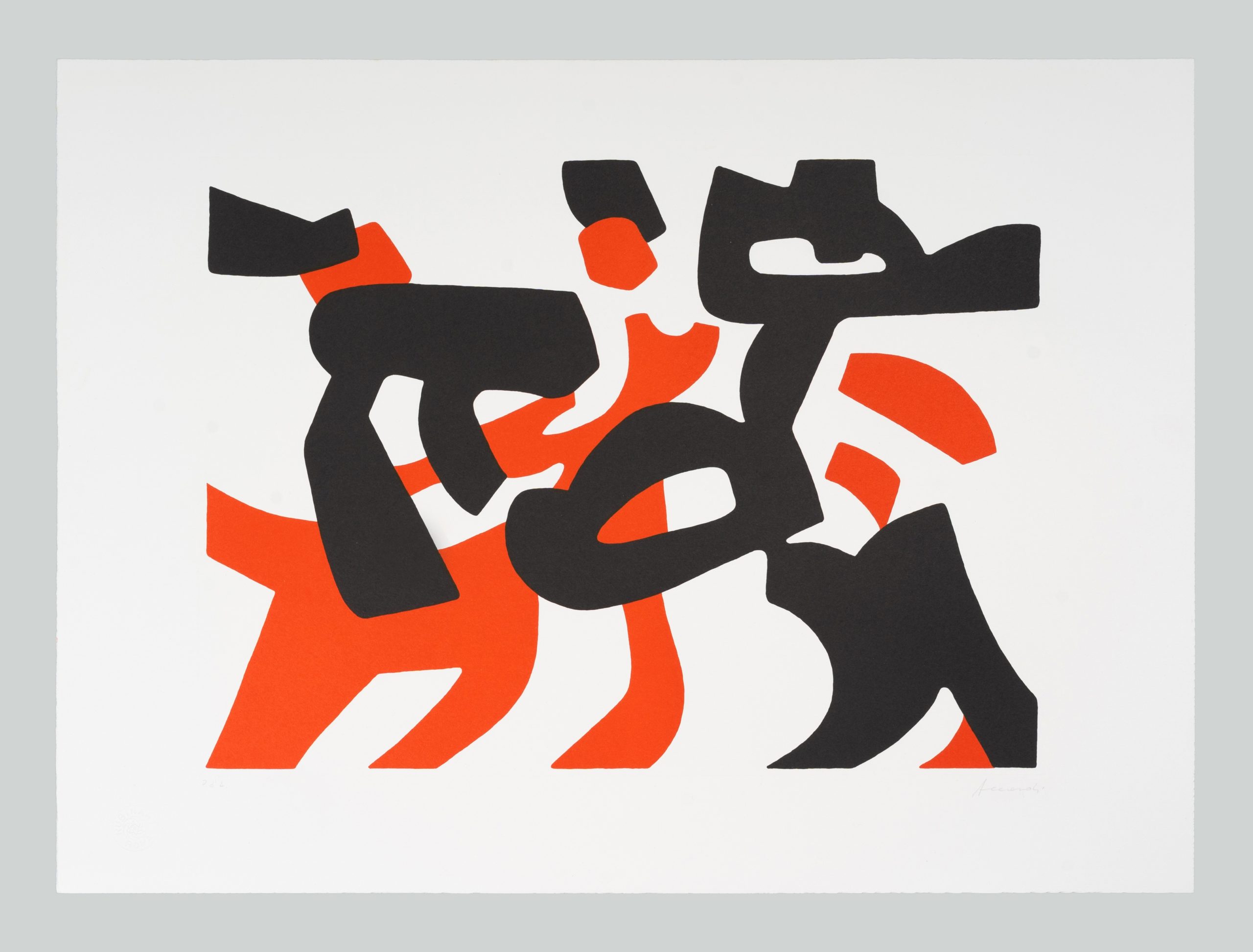 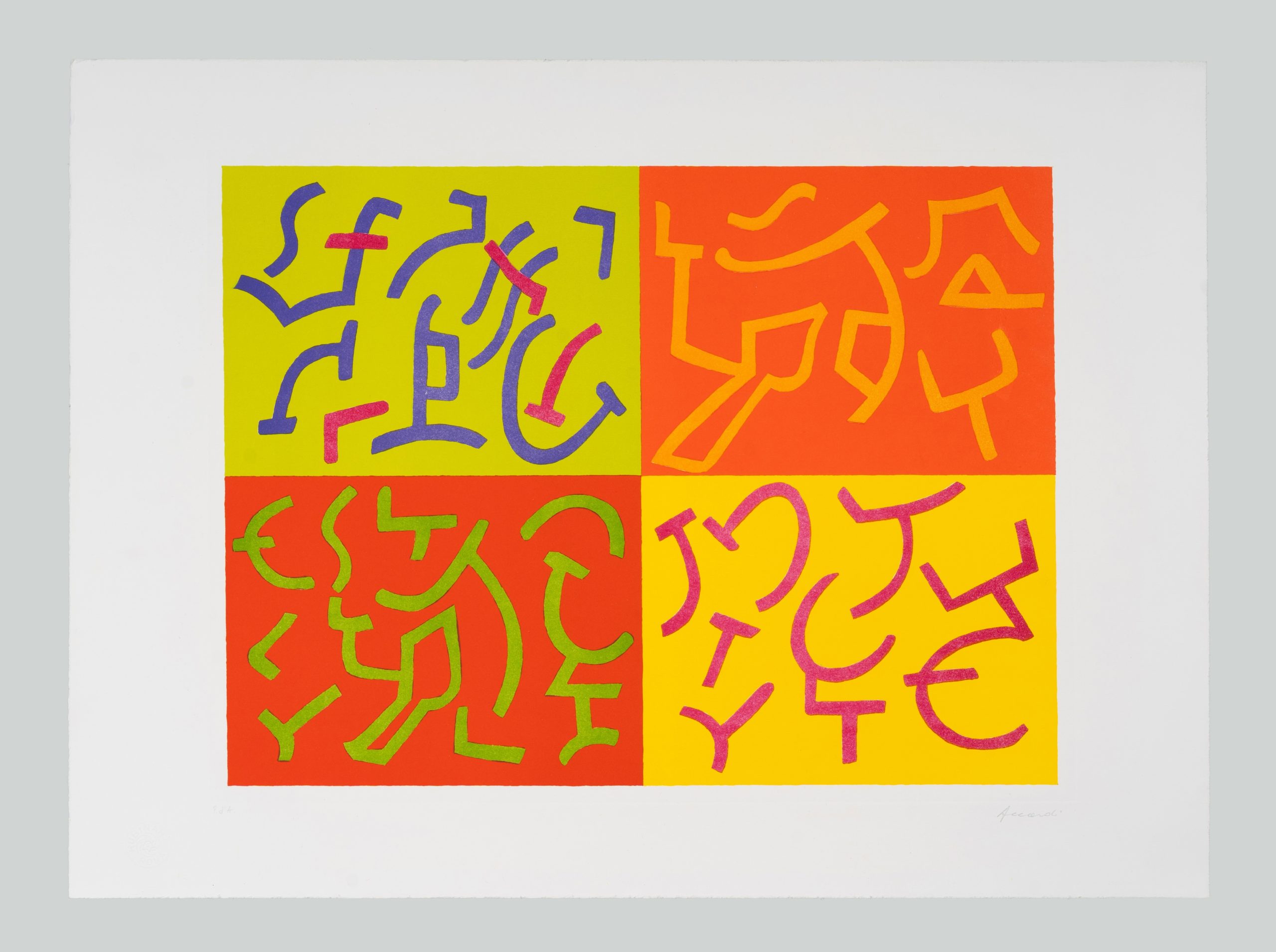 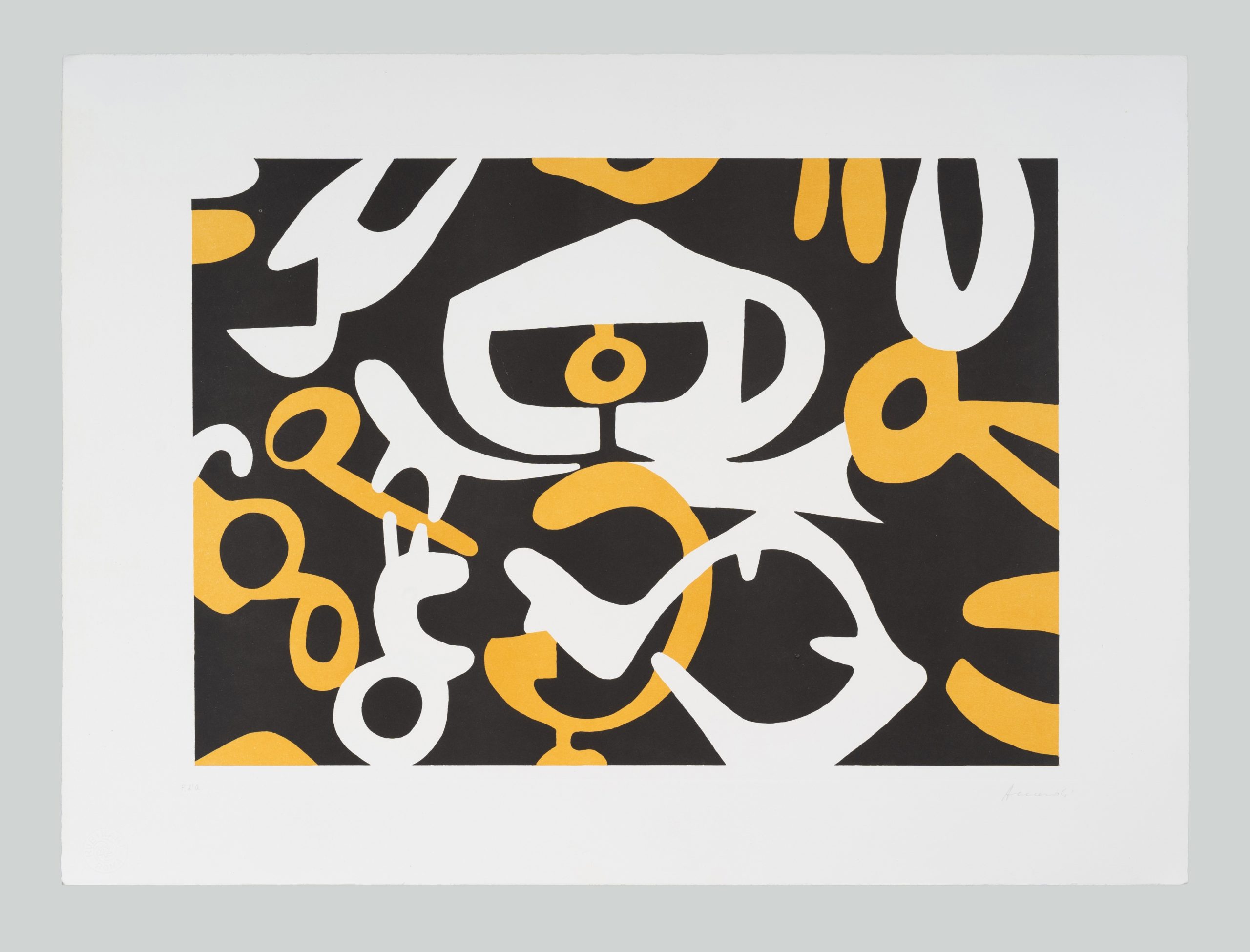 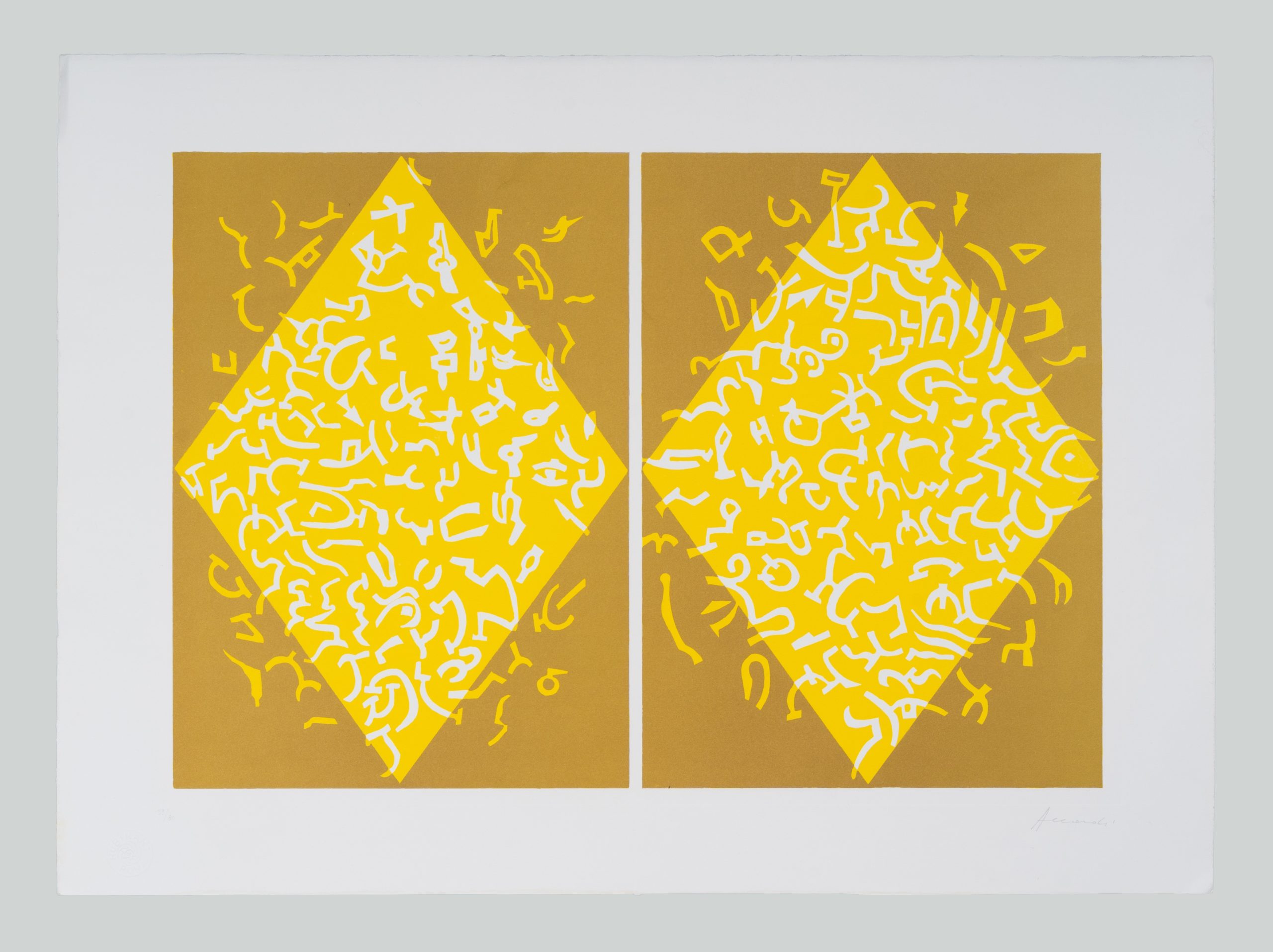 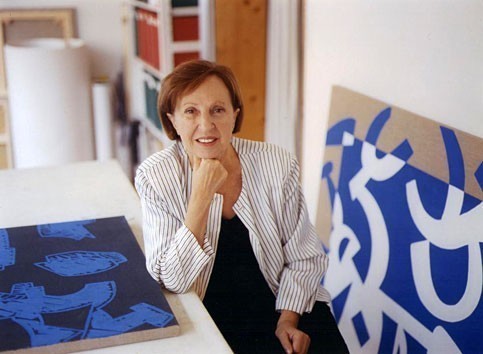 Carla Accardi was born in Trapani on 9 october 1924. In 1943 after the high school in art she study at the Accademia di Belle Arti in Palermo and Florence. She move to Rome in the mid 40’s with the artist Antonio Sanfilippo thant he will marry later on. He meets artists like Attardi, Dorazio, Guerrini, Perilli and Turcato and they founded together the Forma 1 group.

In the 1950 she has her first solo exhibition at Galleria Numero of Florence. Her paiting evolves more to abstraction with a sign that is black and white, more near to the international informal art. Michel Tapiè invites her to participate in different exhibitions in Italy and in other conutries in the second part of the 50’s. She participate more times to the Venice biennale and to the historic exhibition on the italian art “The Italian Metamorphosis 1943-1968” alt Solomon R. Guggenheim Museum in New York (1994).

Her works are in the collection of Galleria Nazionale d’Arte Moderna in Rome, Museo d’Arte Contemporanea del Castello di Rivoli,  MAMbo in Bologna, MACRO in Rome, Museo del ‘900 in Milan, Fondazione Prada and other important international museums. Carla Accardi dies in Rome on the 23 february 2014.