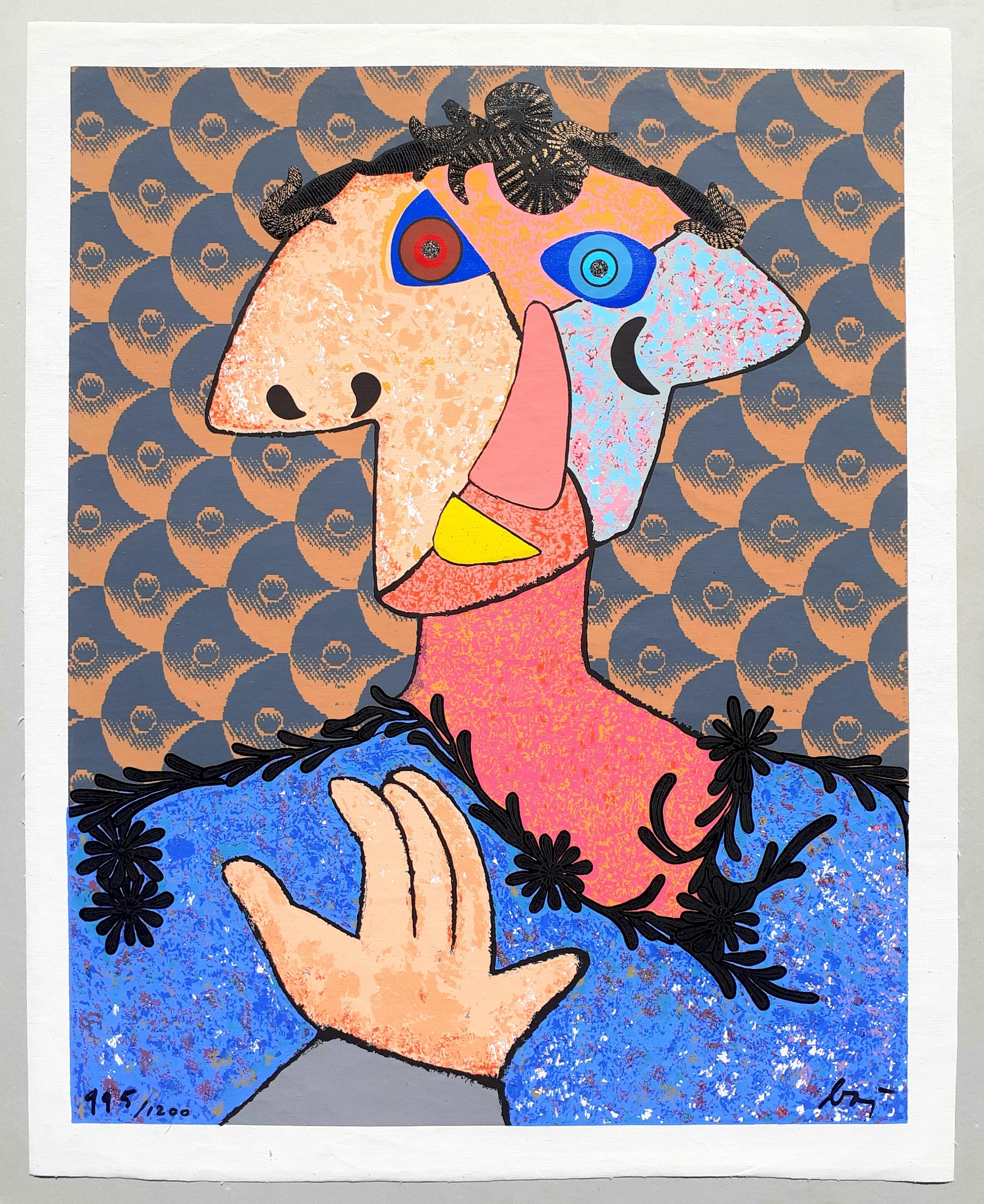 Enrico Baj – Do Baj Yourself 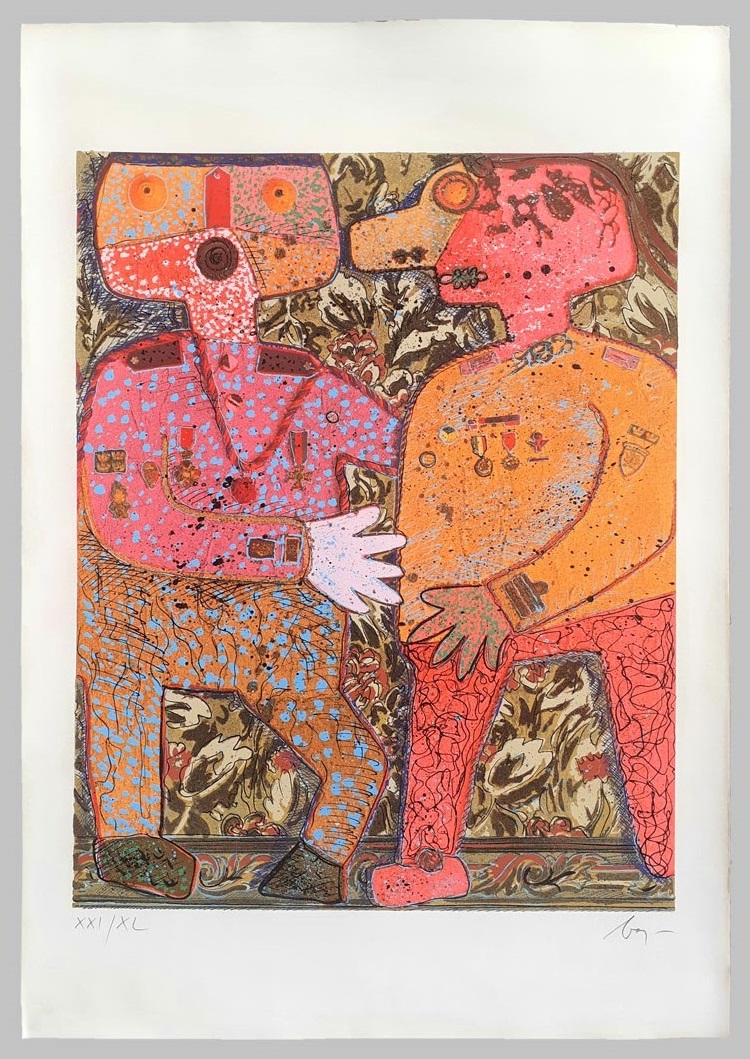 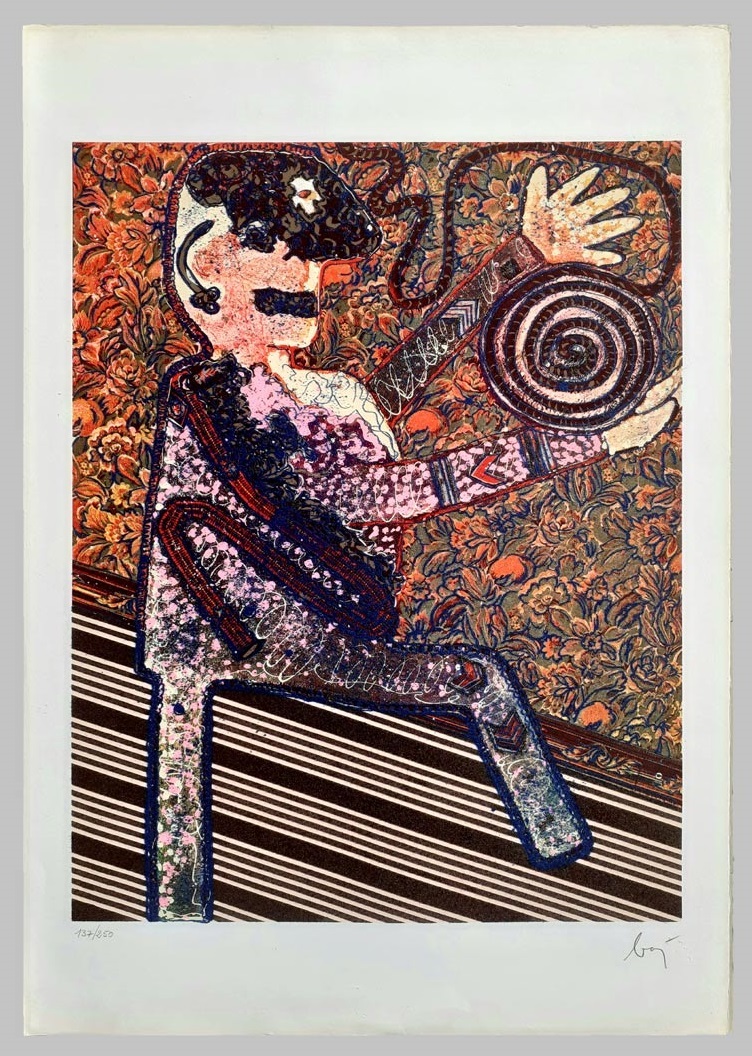 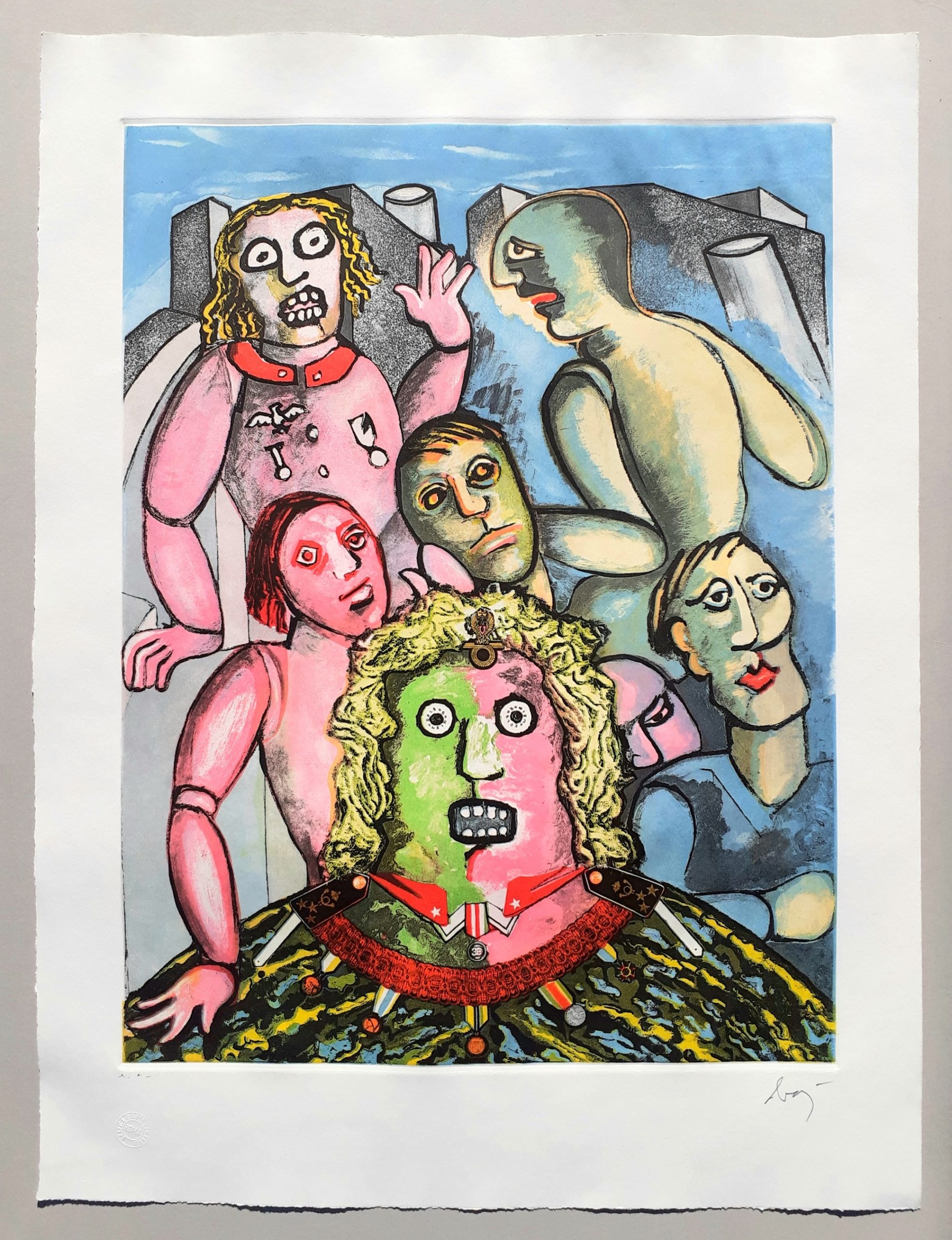 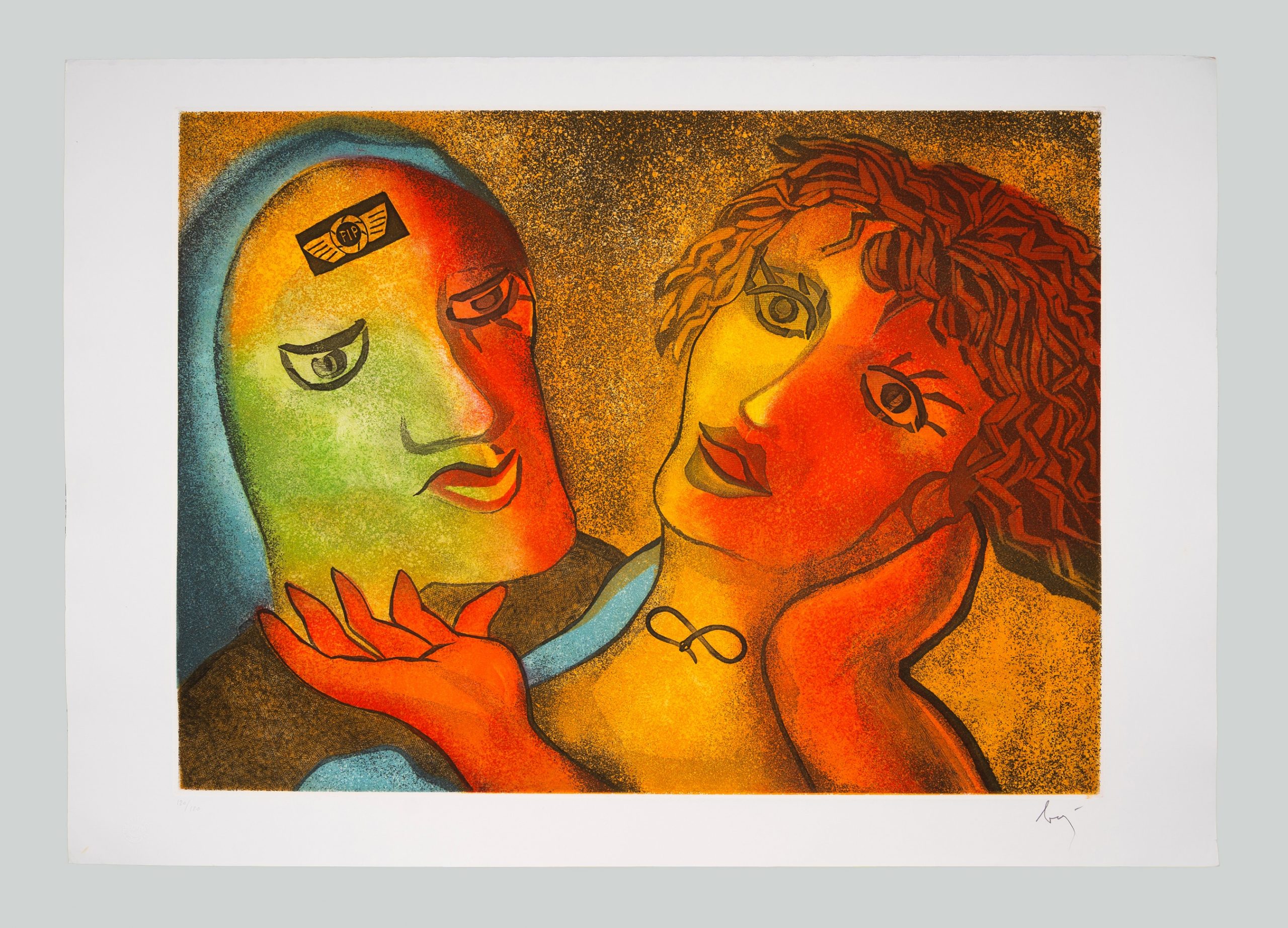 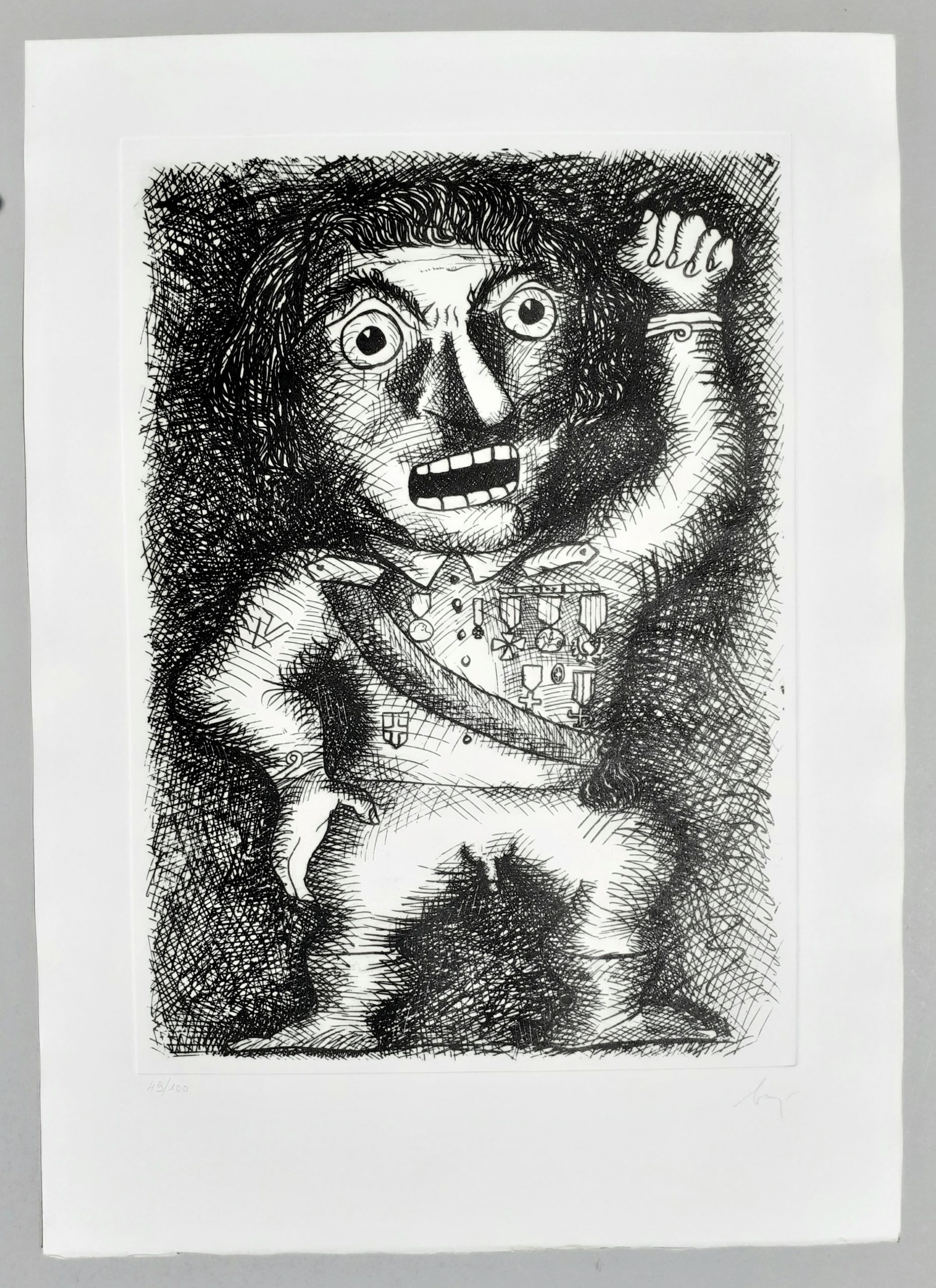 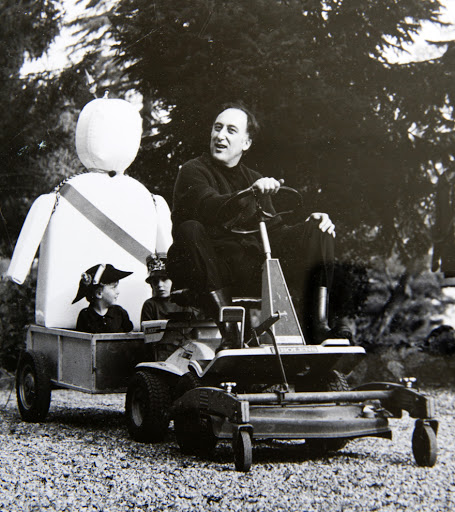 Enrico Baj was born on 31 october in Milano. In 1951 had his first solo exhibition at Galleria San Fedele in Milano where he will show informal paintings. In 1952 he will start with Sergio Dangelo the Pittura Nucleare movement, considerend an European vanguard movement in the 50’s.

In 1954 with Asgern Jorn he starts the “Mouvement international pour une Bauhaus imaginiste” polemizing with the new concept of geometrical art of Max Bill and the Concrete Movement group. Enrico Baj’s artworks are mostly made with mixed tecniques and materials, are ironic and funny.

Later the ironic side will become political commitment with artworks like the “generals”, “military parades” in the 60’s and 70’s, the most representative artworks of the artist’s production. Enrico Baj died in Vergiate on 16 june 2003.