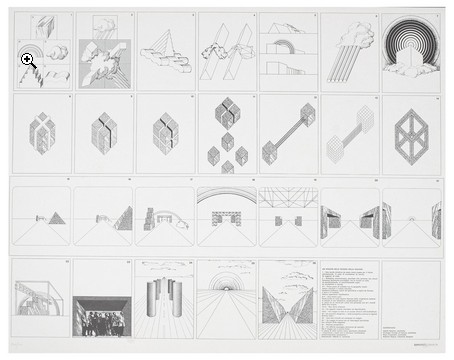 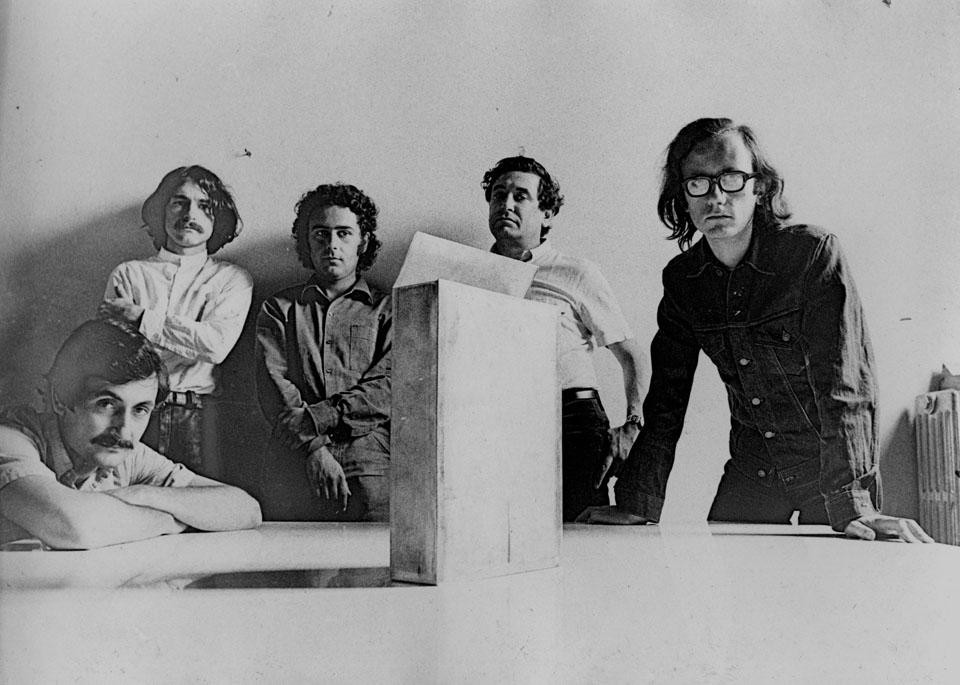 In 1969, Superstudio presented one of their most famous conceptual architecture works – Continuous Monument: An Architectural Model for Total Urbanization. Their anti-architectural proposals used grid systems as a way to mediate space. Superstudio aimed for social change through architecture.

In 1970, they created their iconic minimalist furniture collection – Quaderna, which is still in production by Zanotta. Superstudio took part in the MoMA exhibition “Italy: The New Domestic Landscape” (1972). Critics agree that the work of Superstudio was influential, or even entirely inspirational to, among others, architects like Zaha Hadid, Rem Koolhaas and Bernard Tschumi.

Evidence of this is notable when one considers that the use of strong symmetrical line-work and geometric form; mediums heavily utilized by all of these architects, were staples of Superstudio’s work throughout most of its life. Superstudio abandoned working as a collective in 1978, but its members continued to develop their ideas independently through their writings, via education, architectural practice and other design projects.