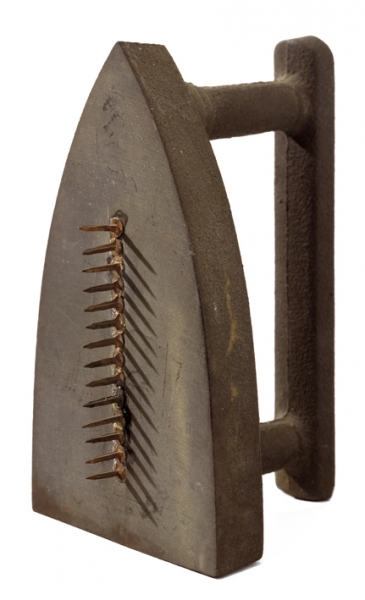 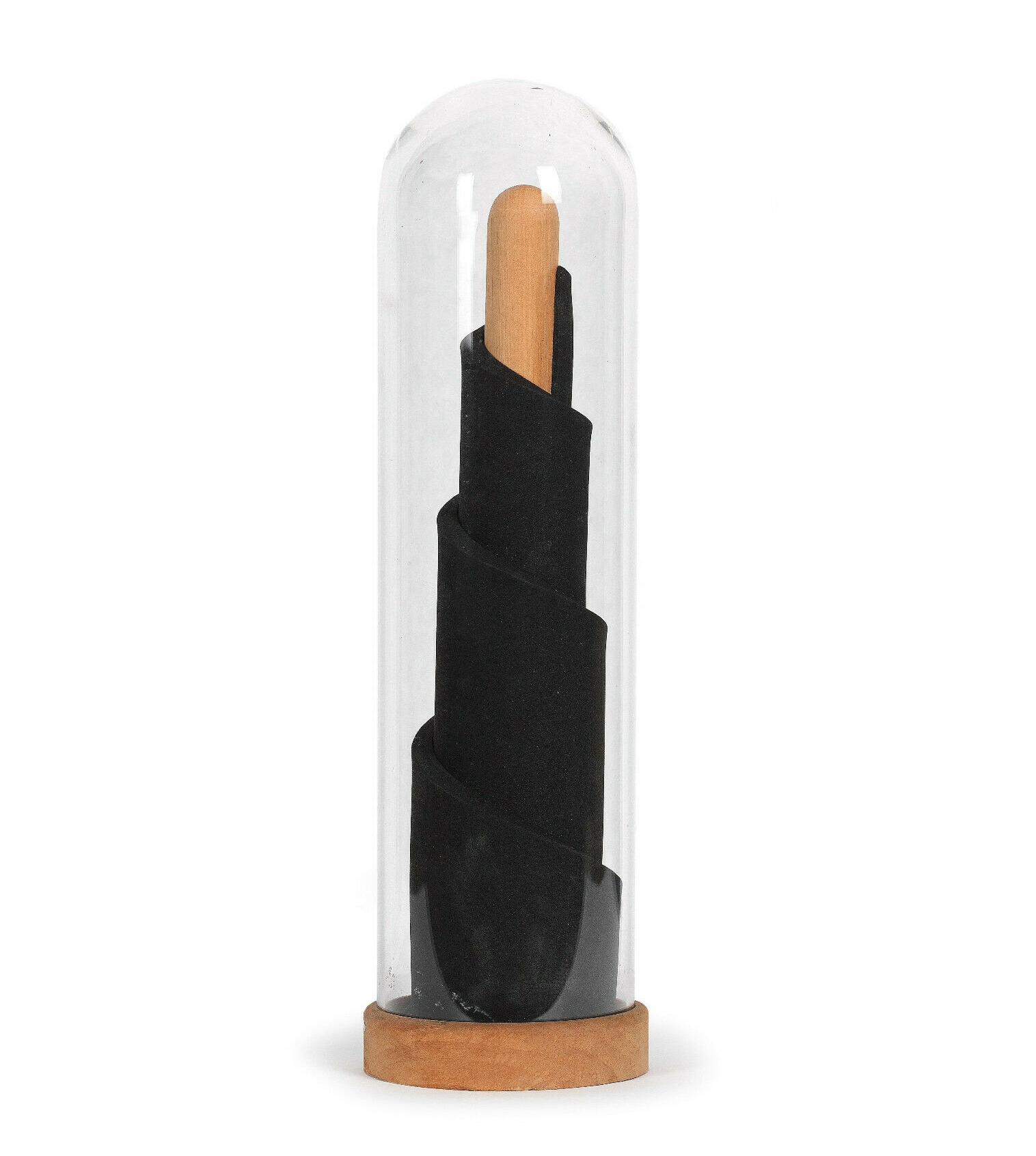 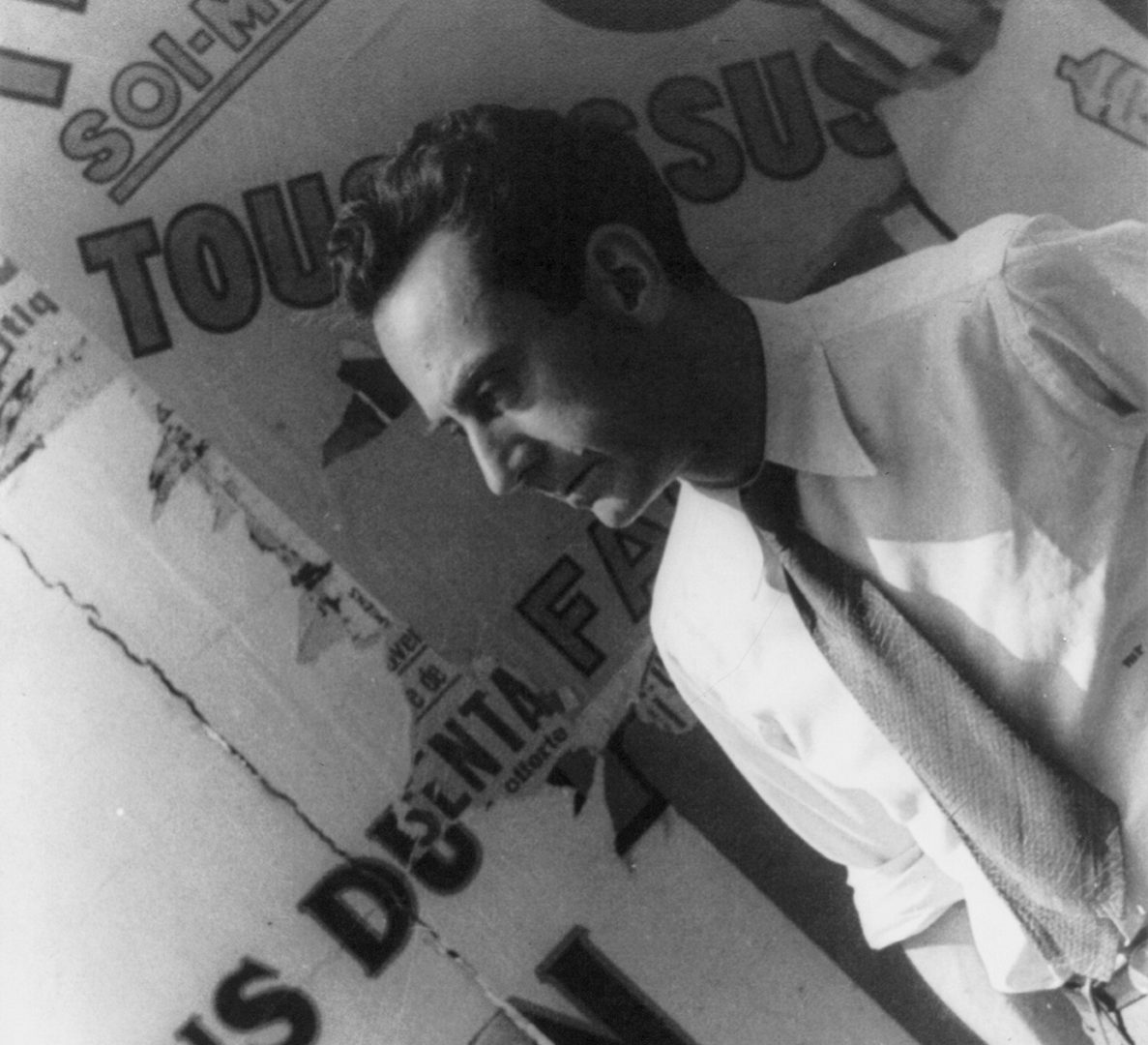 Man Ray was born in Philadelphia on the 27 august of 1980. He was a polyhedral artist, a painter, a photographer and a film director. In New York with his friend Marcel Duchamp he was a representative of the Dadaism, an art movement that was against the classic way of making art.

They made art with daily use objects that they modify or assembly with other objects in order to make them lose their meaning. The art of the movement spanned visual, literary, and sound media, including collage, sound poetry, cut-up writing, and sculpture With Jean Arp, Max Ernst, Andrè Masson, Joan Mirò and Pablo Picasso he participated to the first surrealist exhibition in 1925.

In the next 20 years in his studio in Paris, Man Ray will completely change the art of photography. He invented in 1921 what will later become the rayographies, a way to make print photos in order to give the subject a mysterious and surreal aspect. He later came back to the Sates living in Los Angeles but he always considered Paris as his home.

He returned back to Montparnasse and died there in 1976.