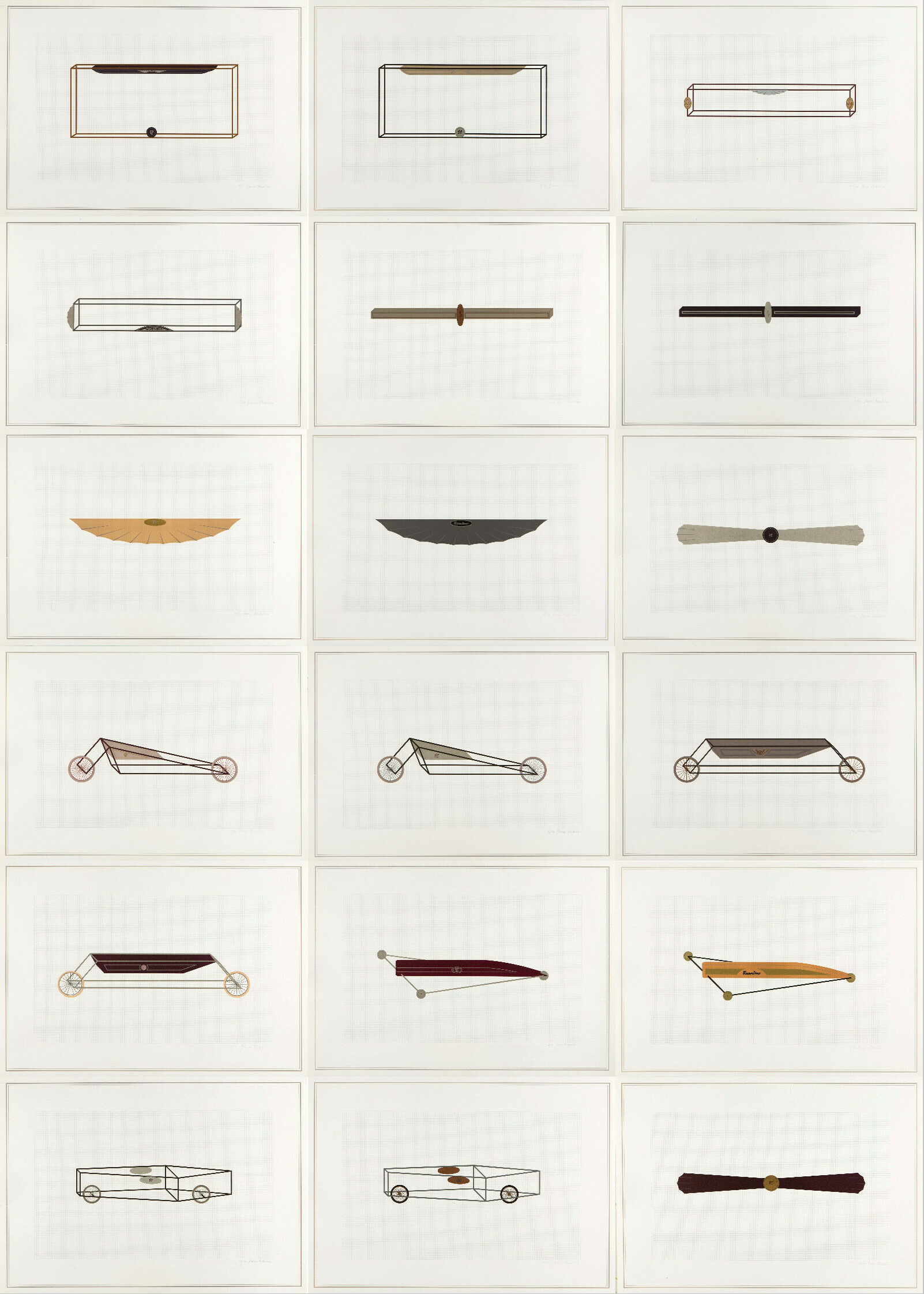 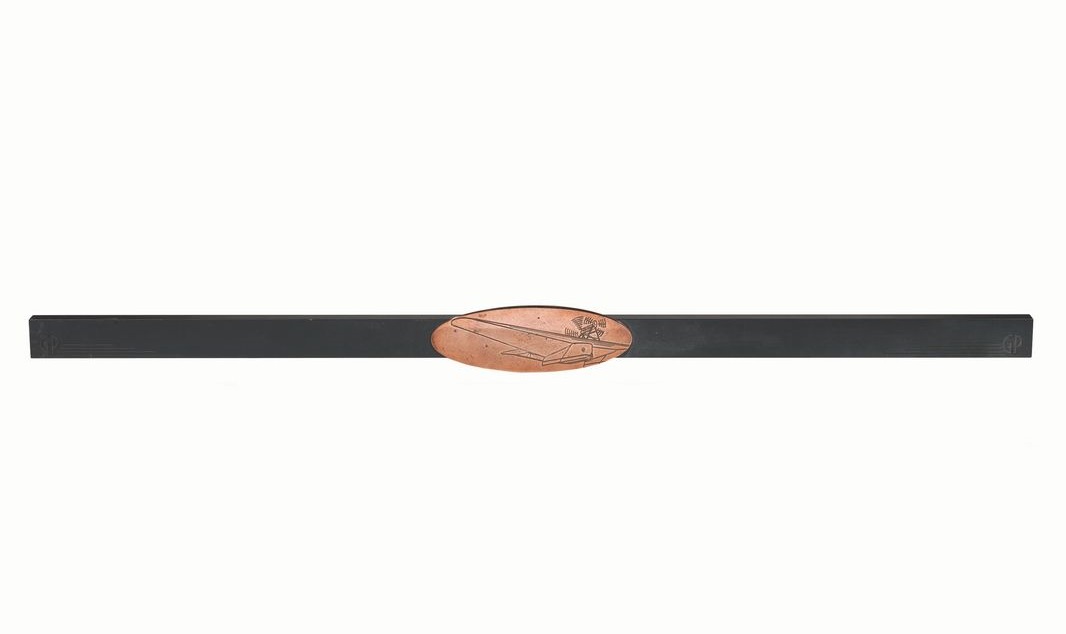 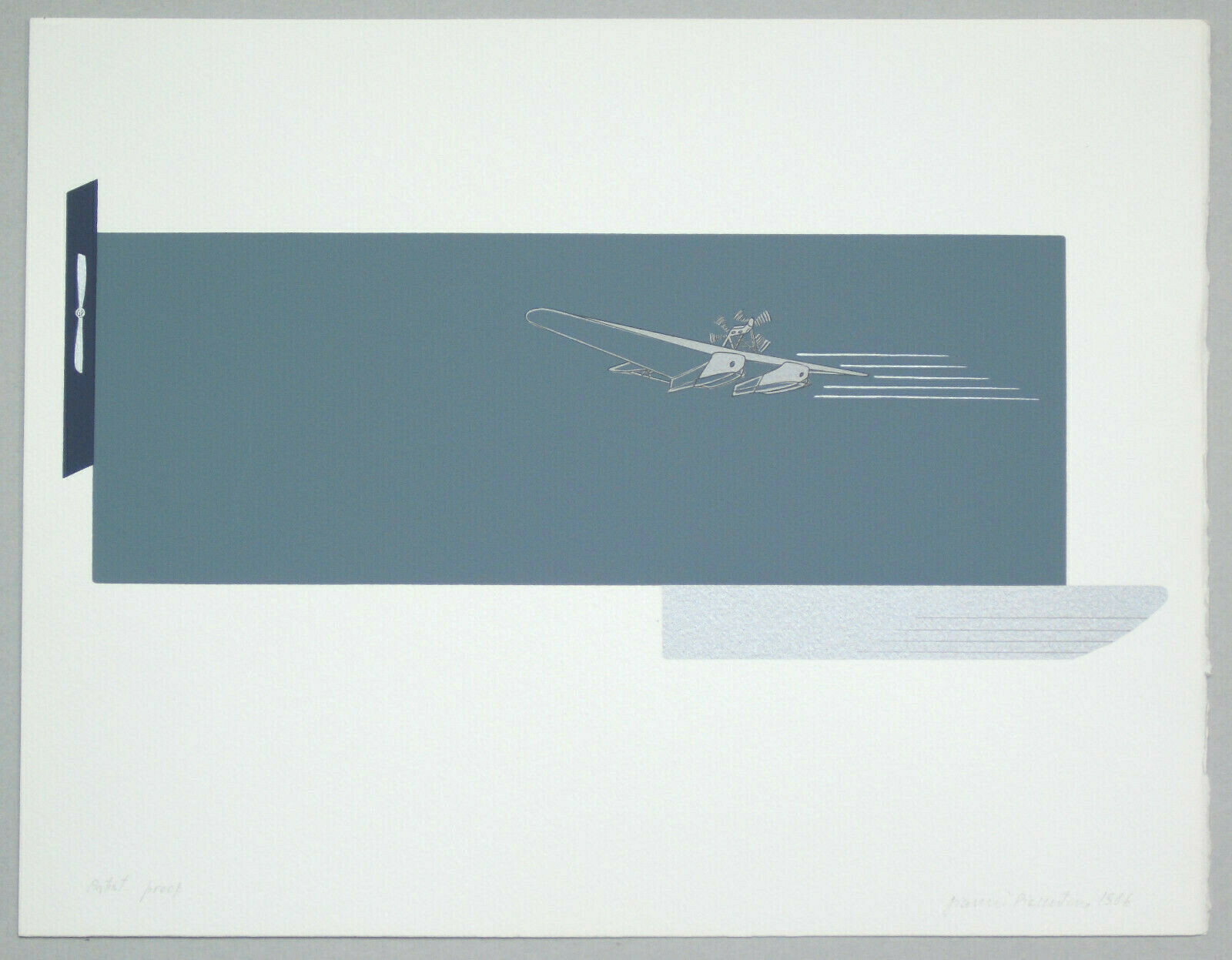 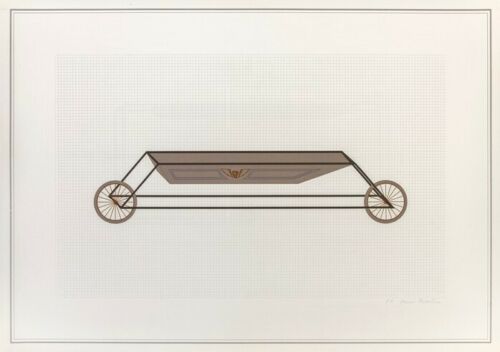 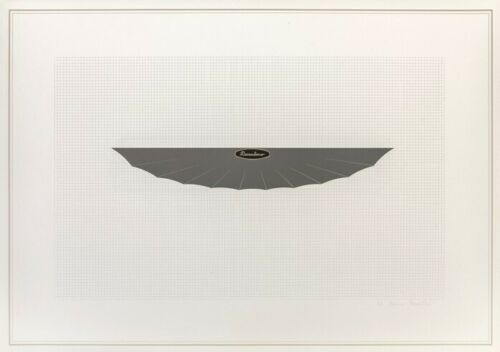 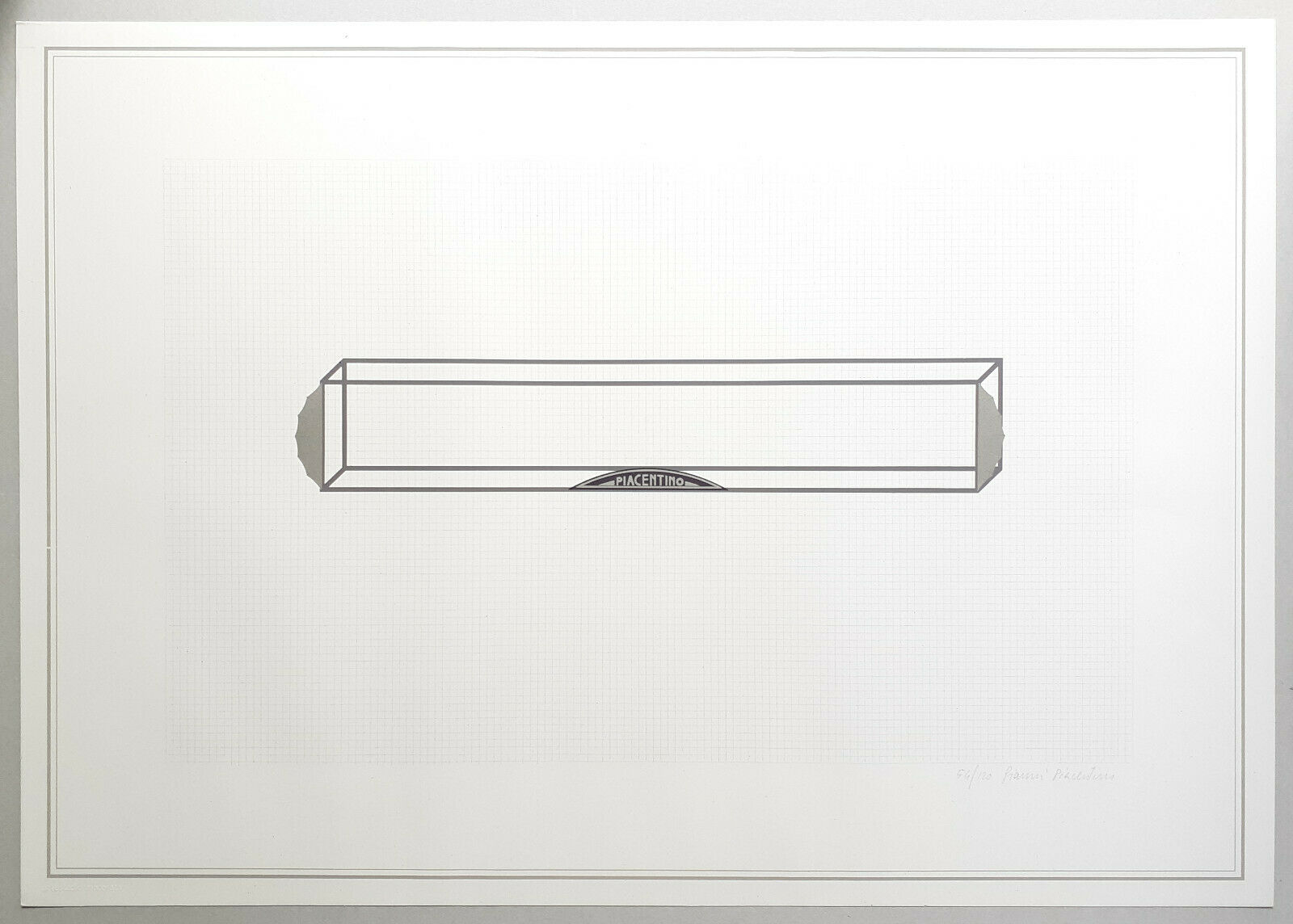 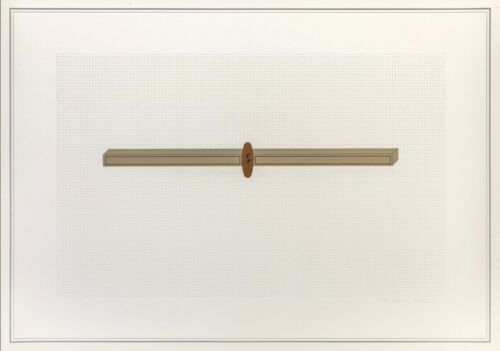 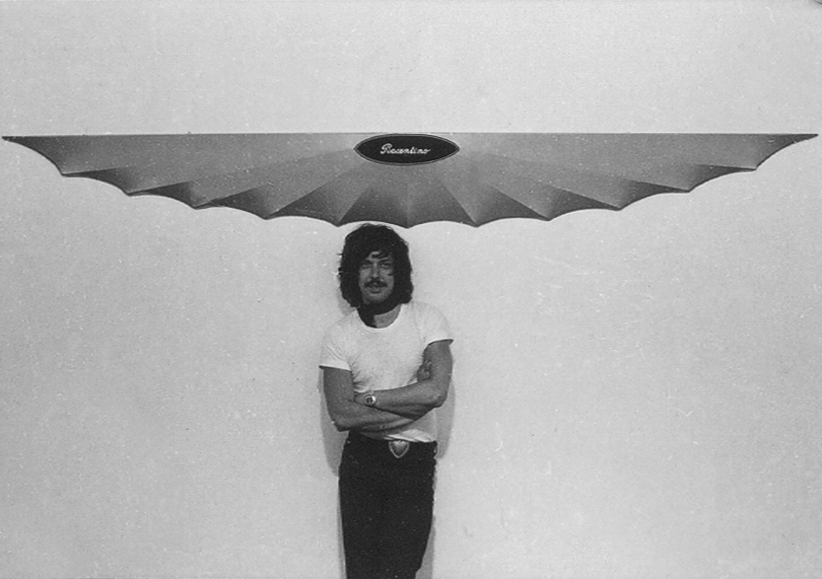 Gianni Piacentino was born in Coazze in Italy in 1945. During his studies in philosphy, he worked at a paint factory that produced special paints from 1967 to 1968. The first show of Piacentino with Arte Povera artists was in 1966 at Galleria Sperone in Turin in an historic exhibition.Later he will move away from Arte Povera also because of his differences with the other Arte Povera artists. Their works were have rough while surfaces of Piacentino were ultra-refined, clean and aesthetically perfect.

In 1969 Piacentino began his production of the famous “Vehicles” and “Wings”. Piacentino’s work is internationally recognized and has been displayed in the the Museum of Contemporary Art Chicago in 2009, MoMA in New York in 1997, Centro de Arte Reina Sofía in Madrid in 1990, the Nationalgalerie in Berlin in 1978, the Palais des Beaux Arts in Brussels in 1972) and in the Fondazione Prada in Milan recently in 2015.

Piacentino’s work was also invited to the most prestigious art exhibition in the world that is DOCUMENTA (6) in Kassel in 1977, the XLV Venice Biennale in 199 and the Quadrenniale in Rome. He currently lives and work in Turin.