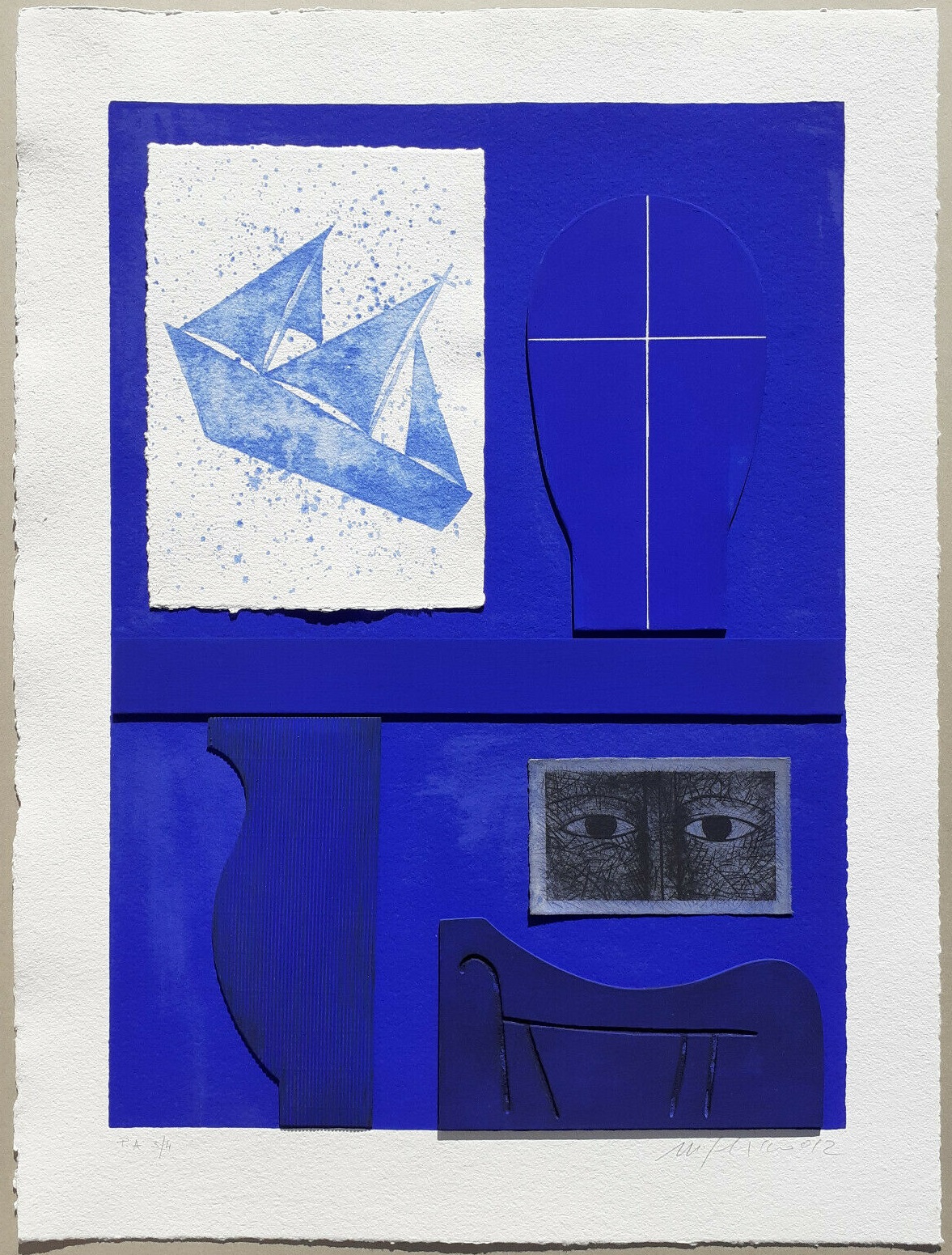 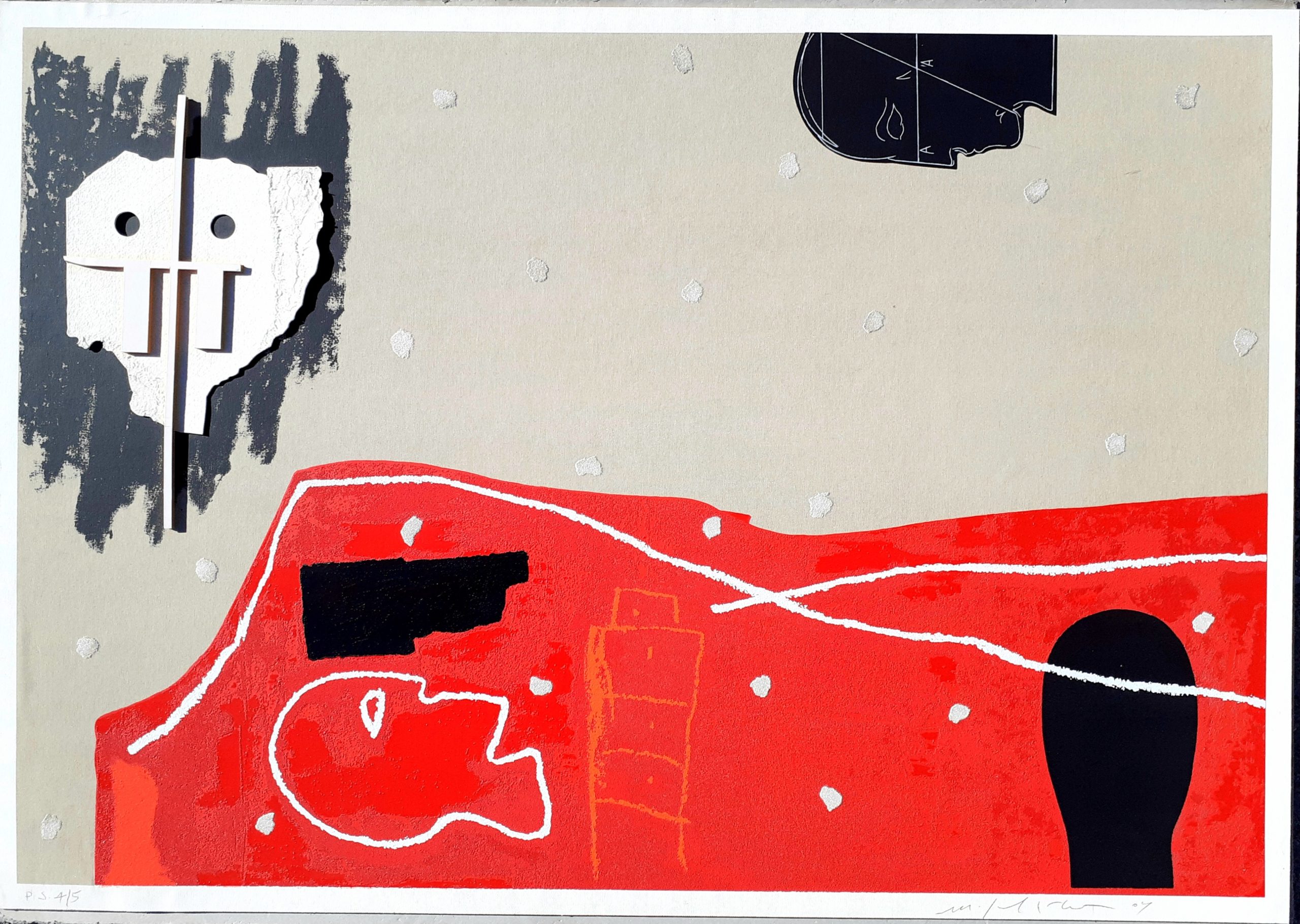 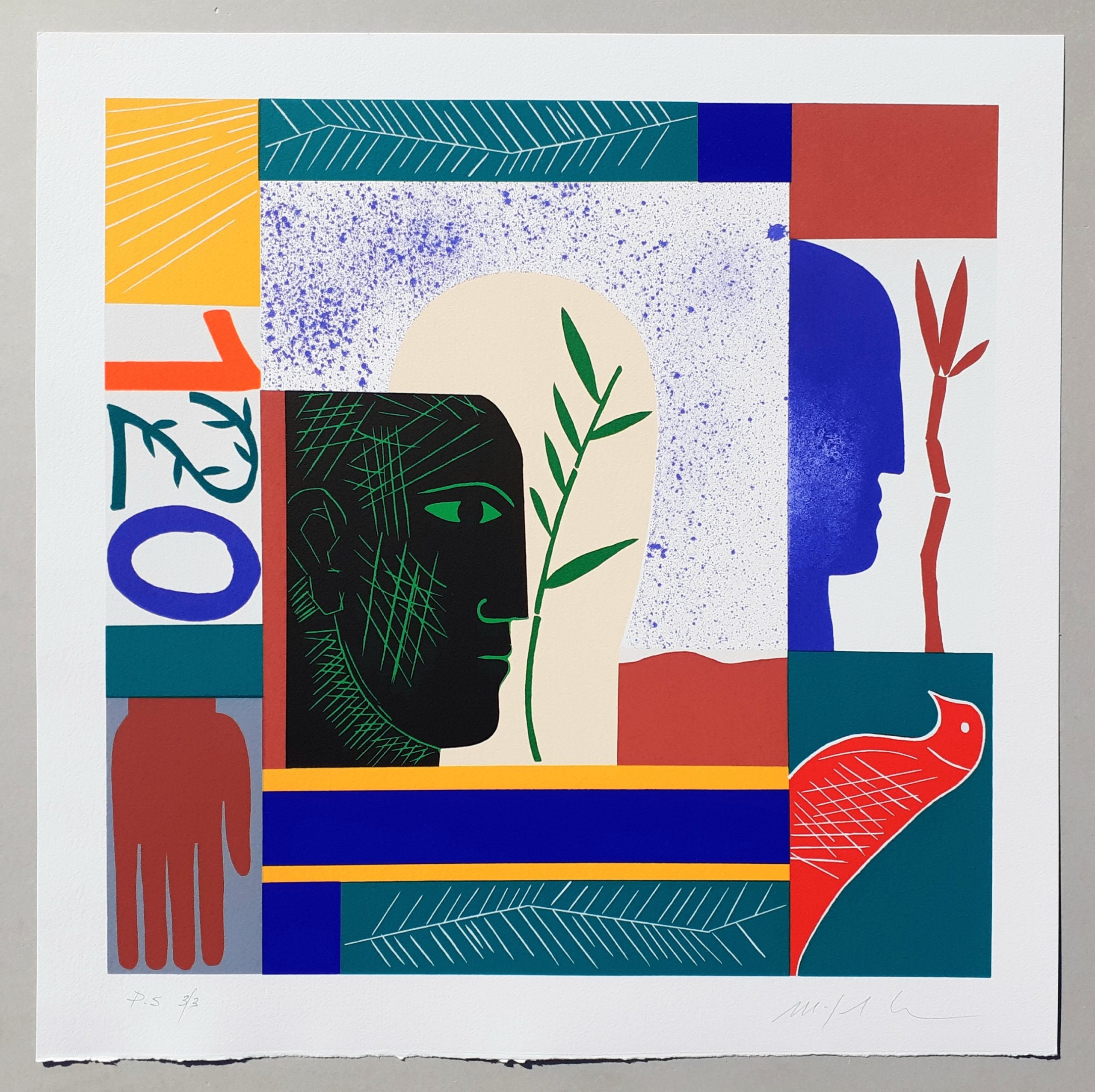 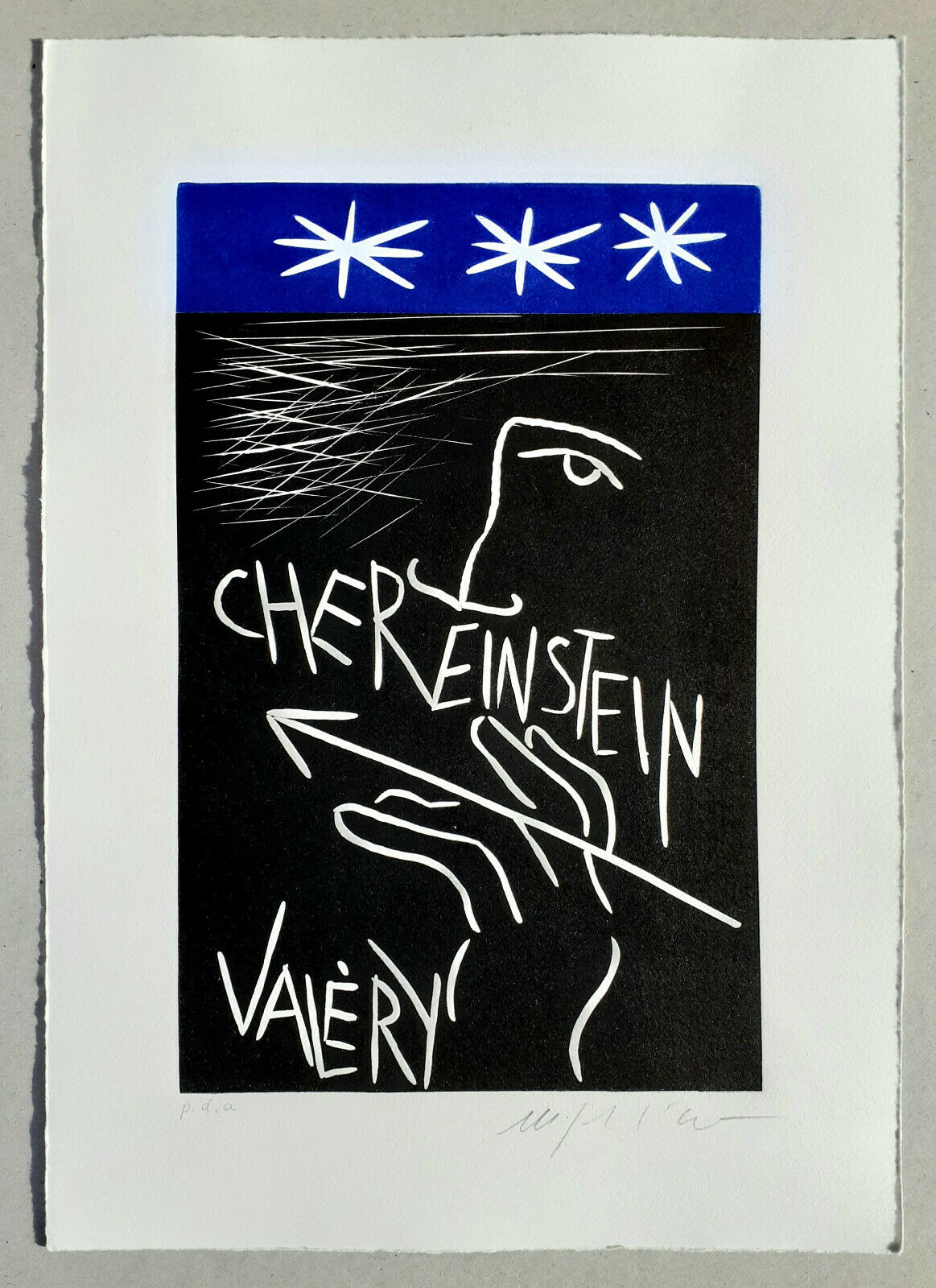 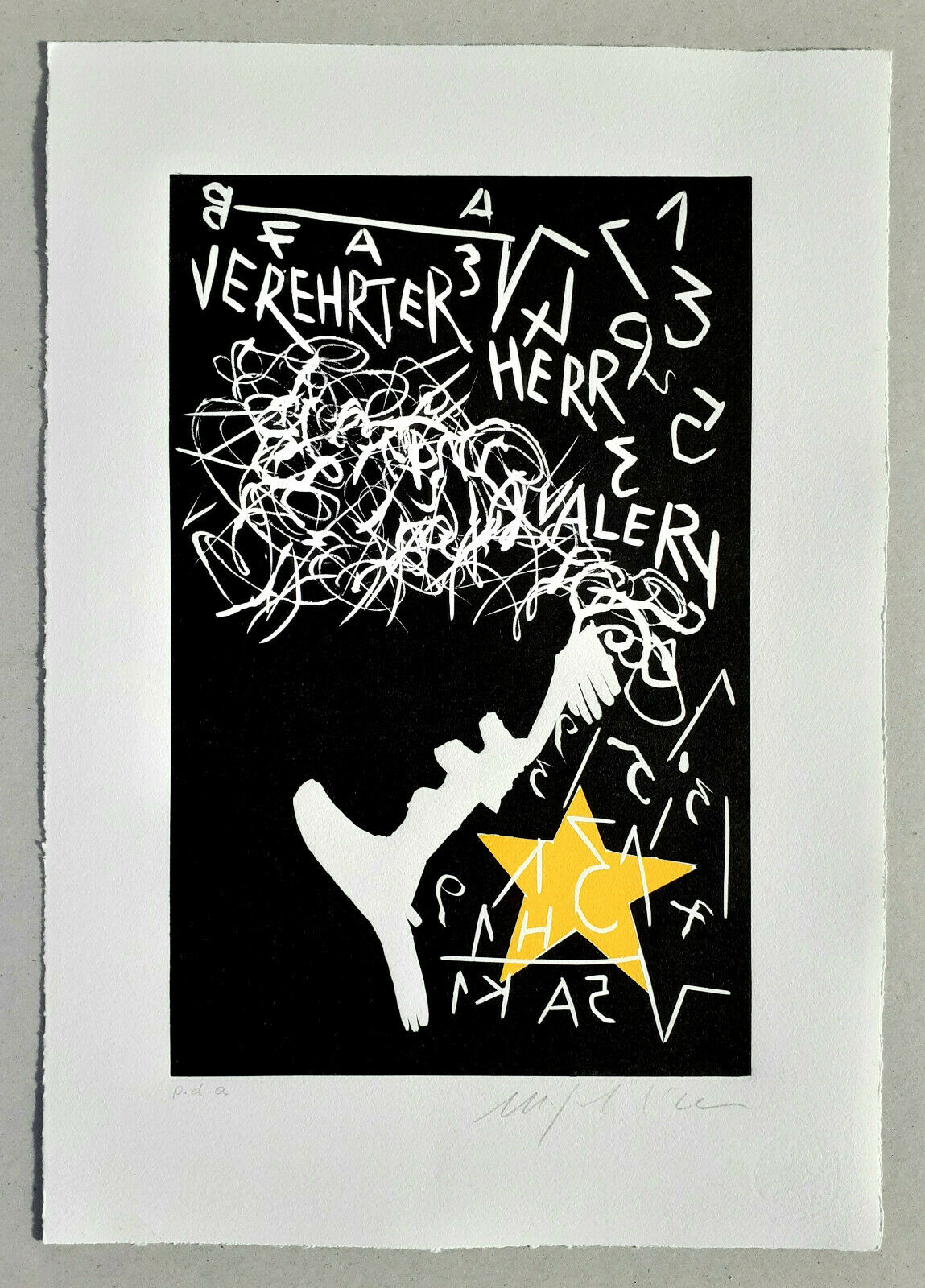 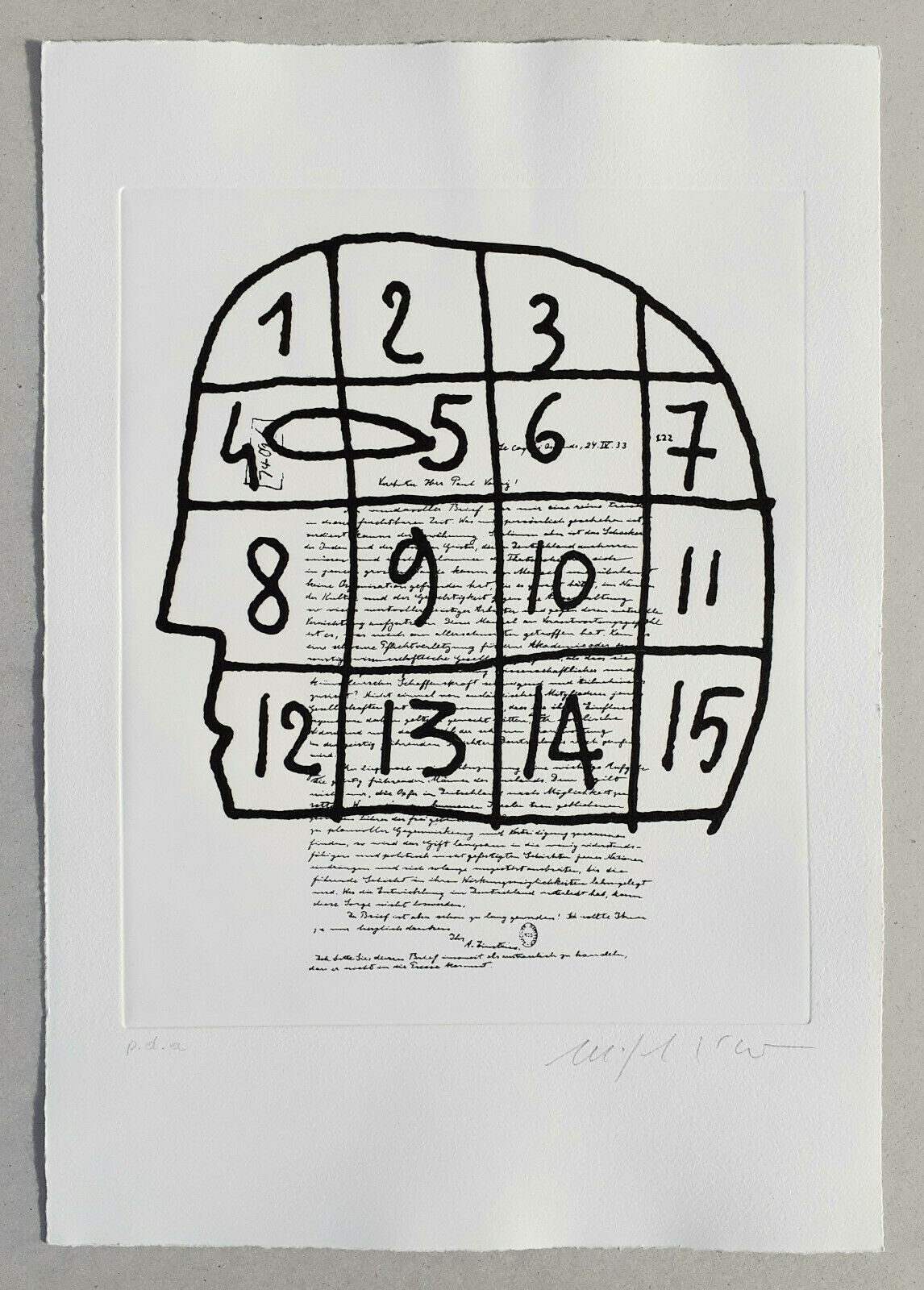 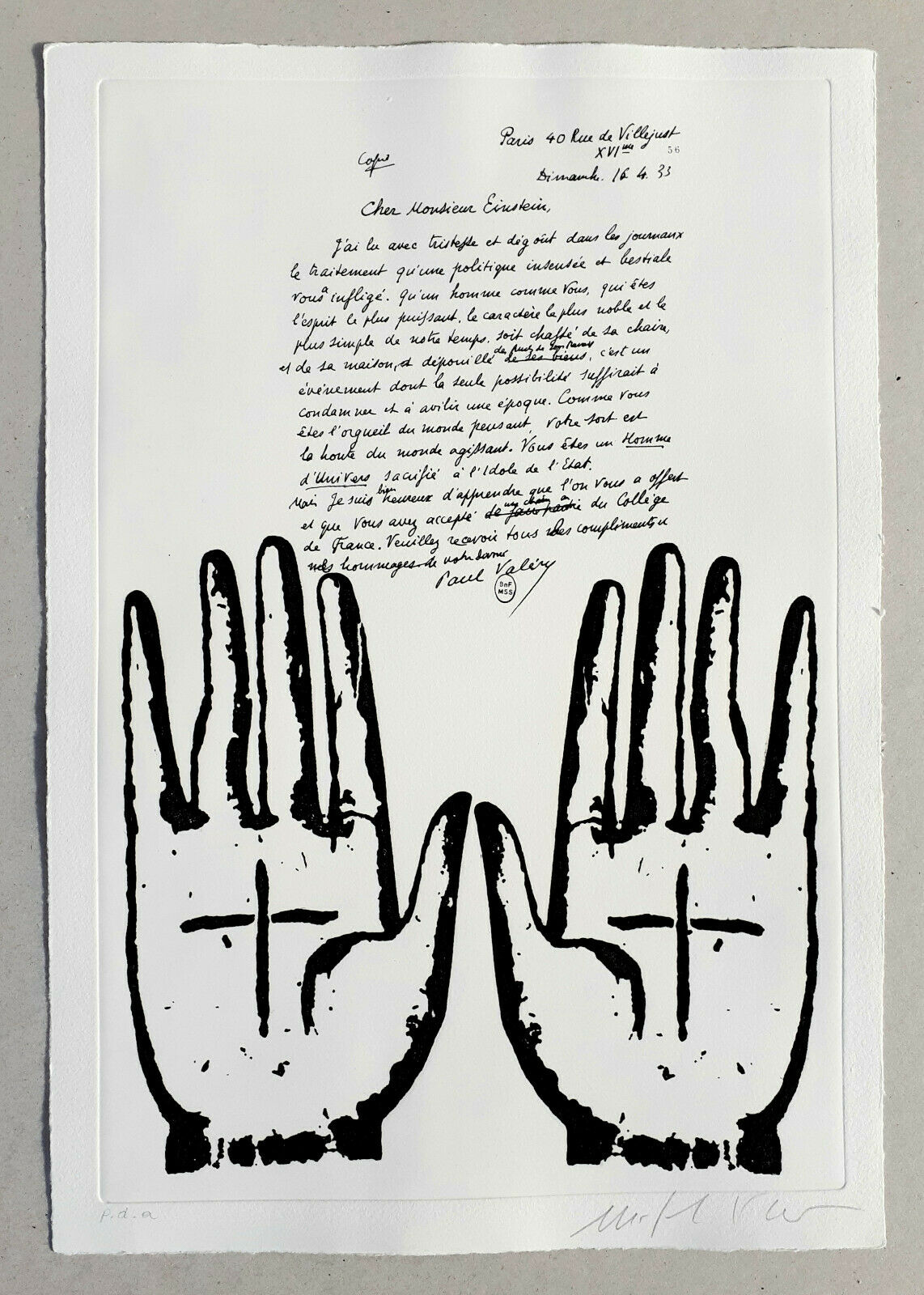 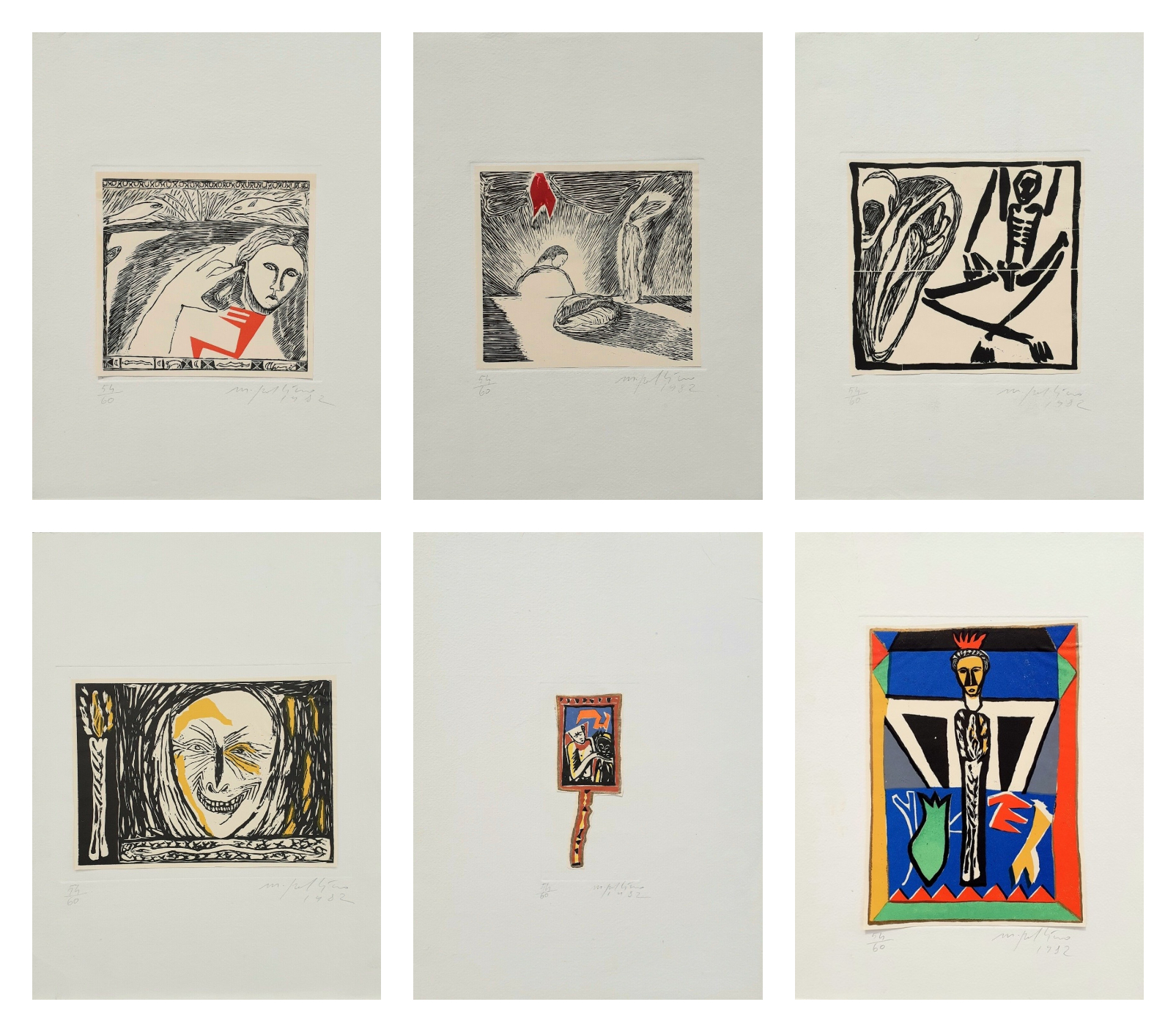 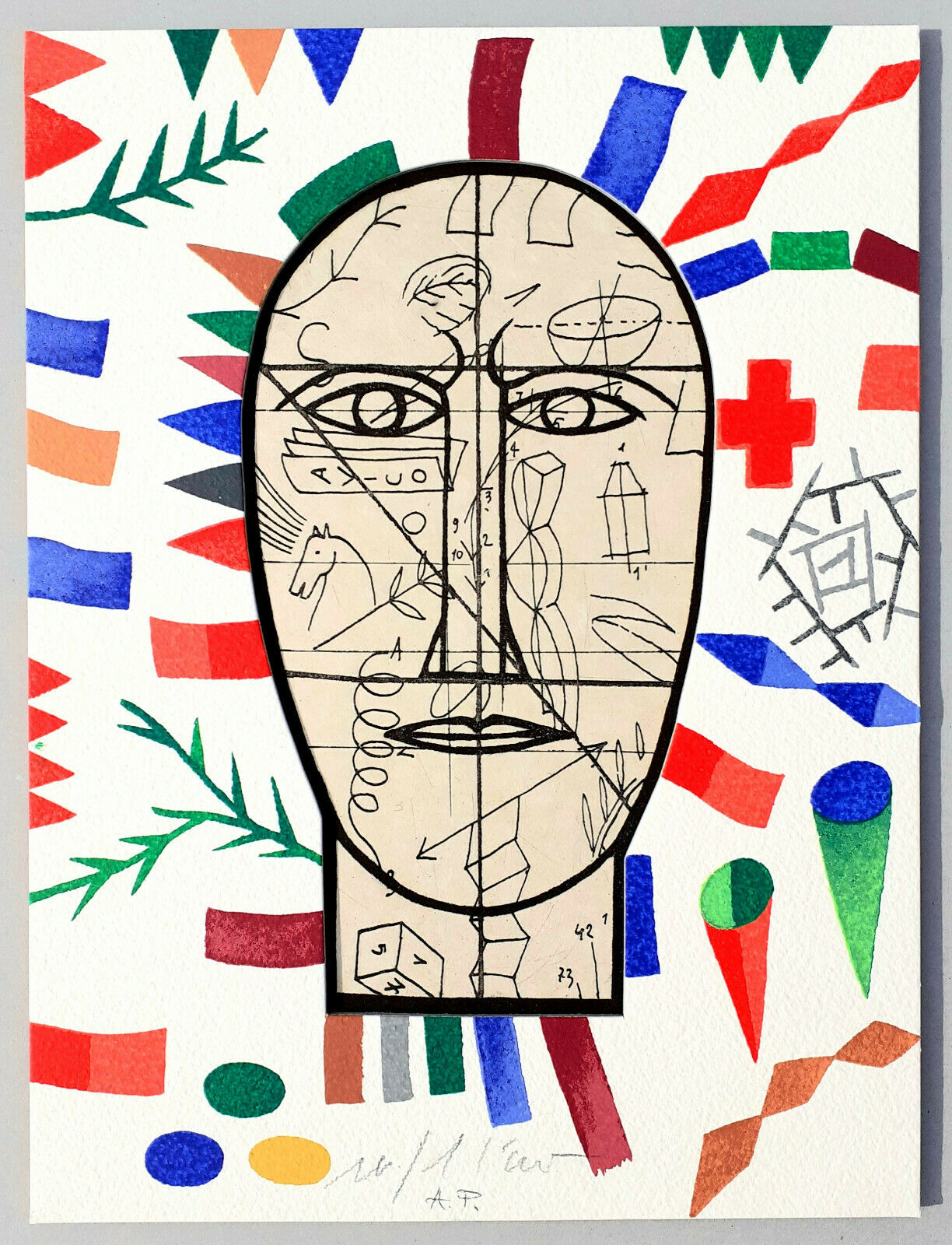 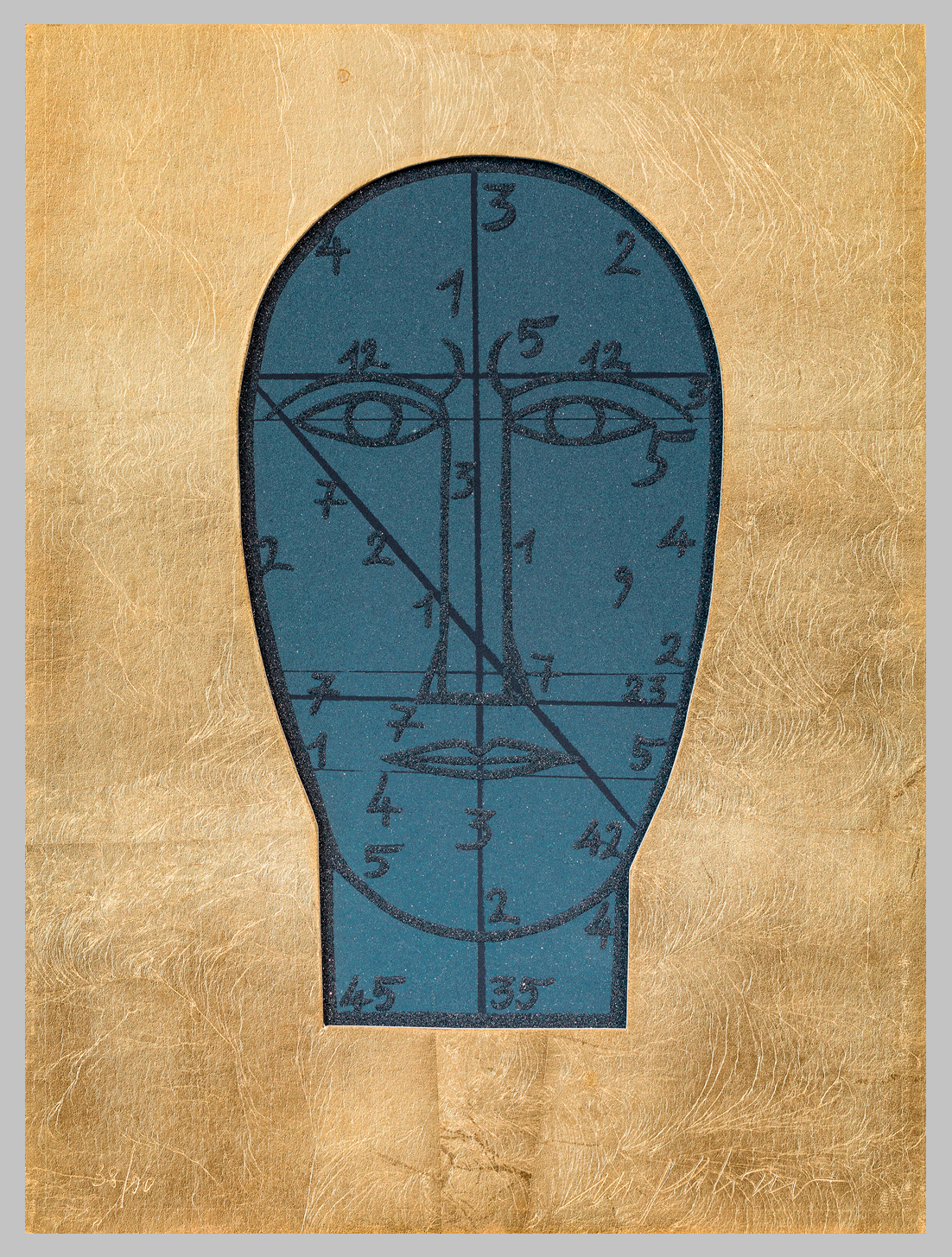 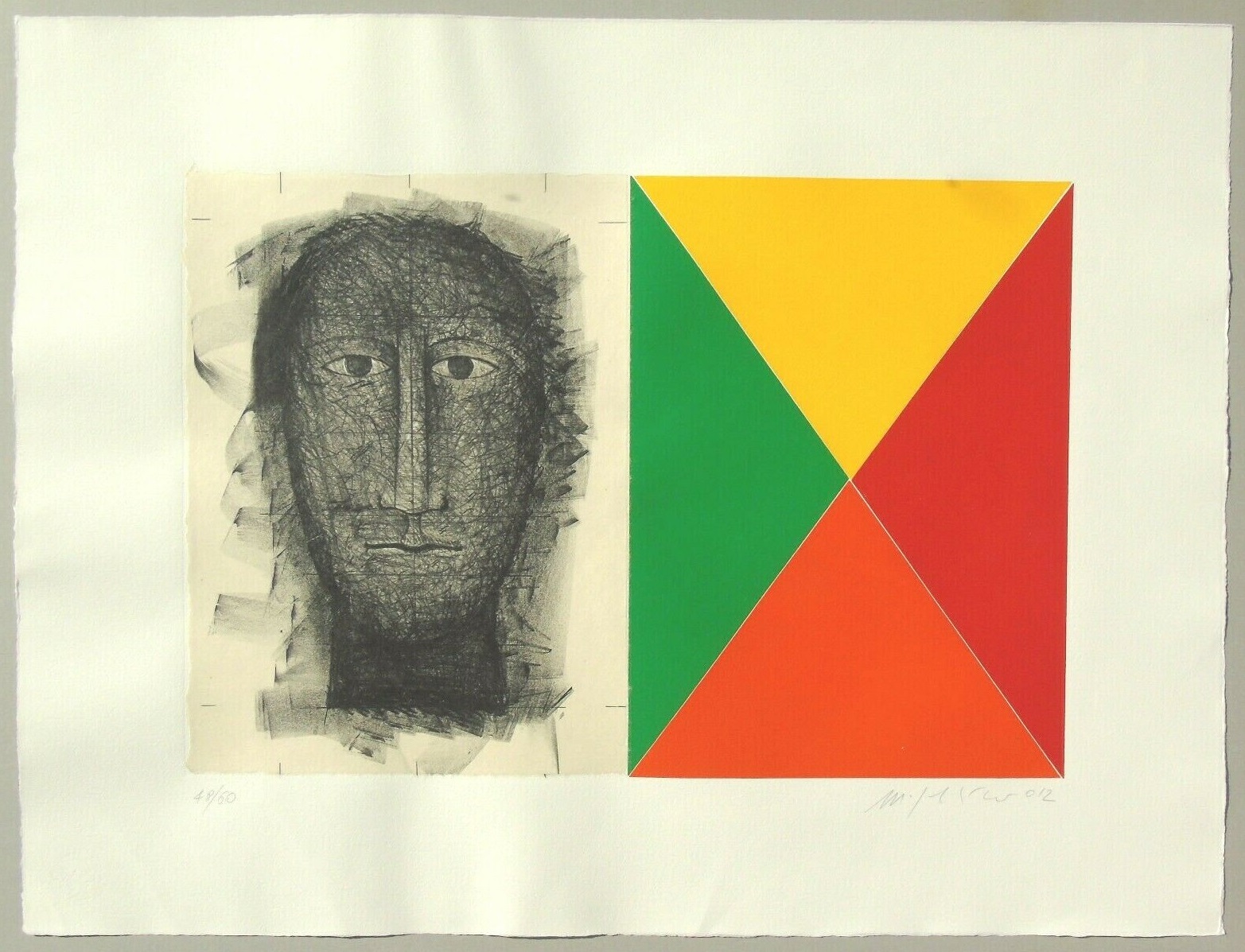 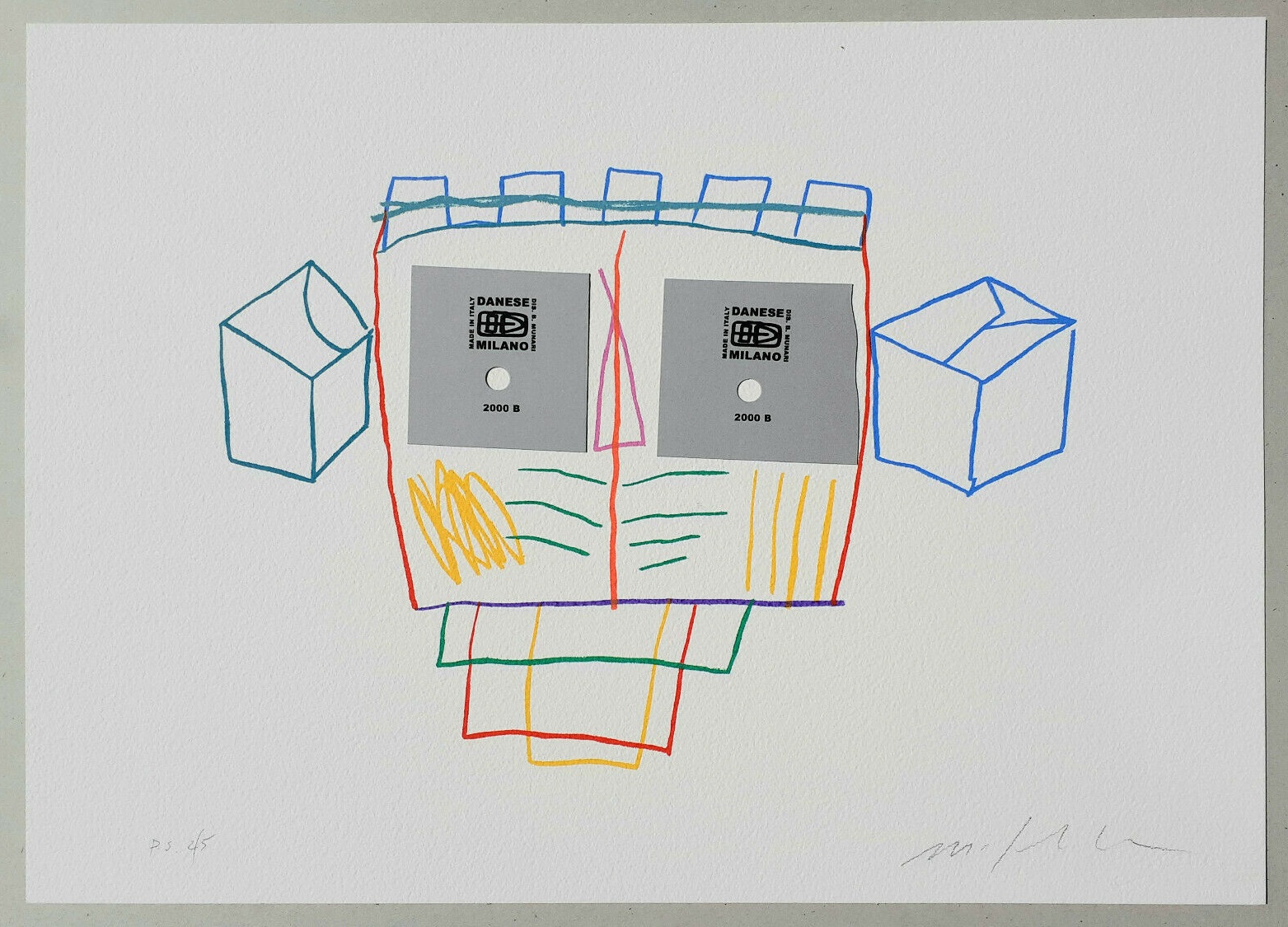 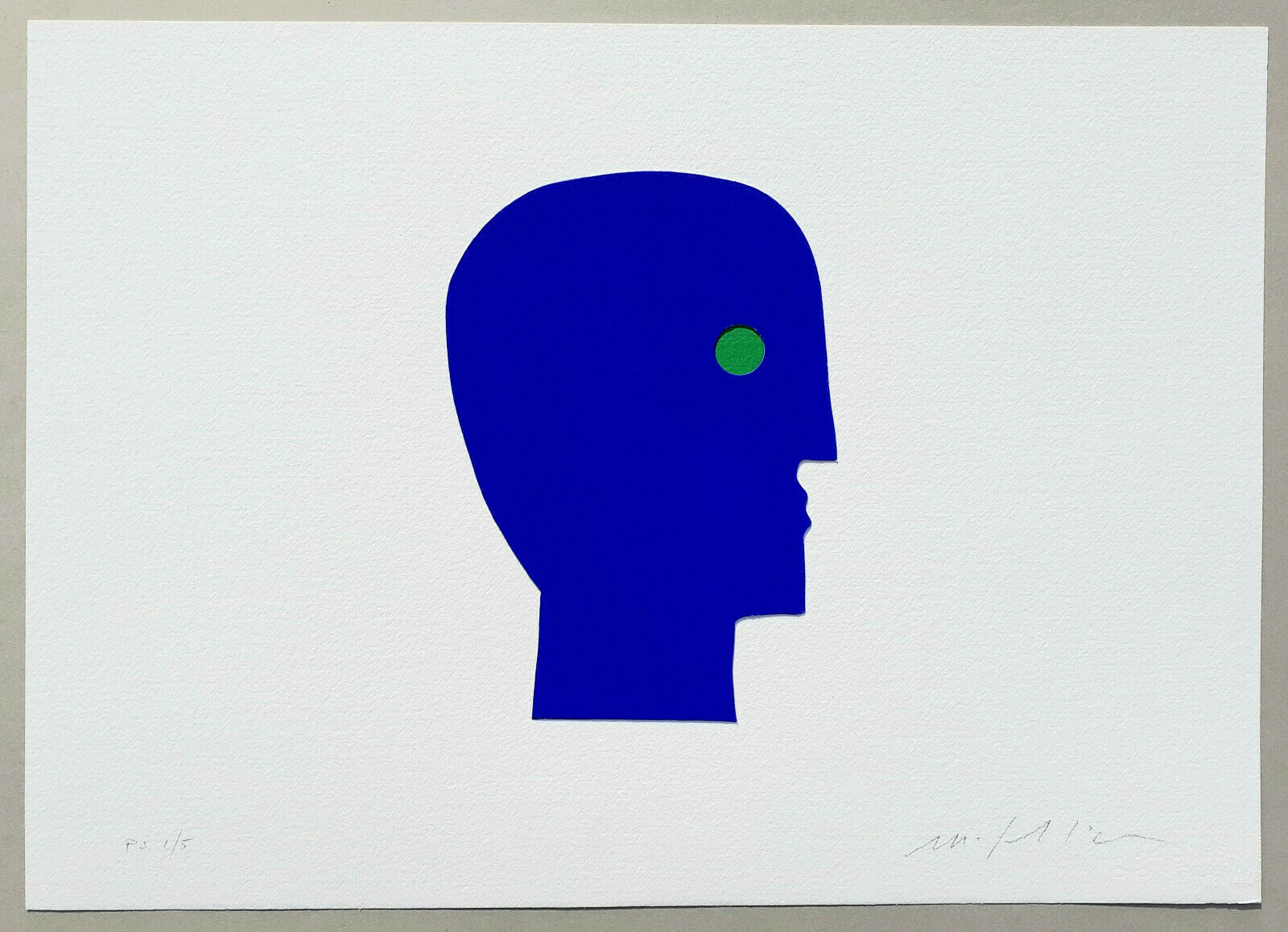 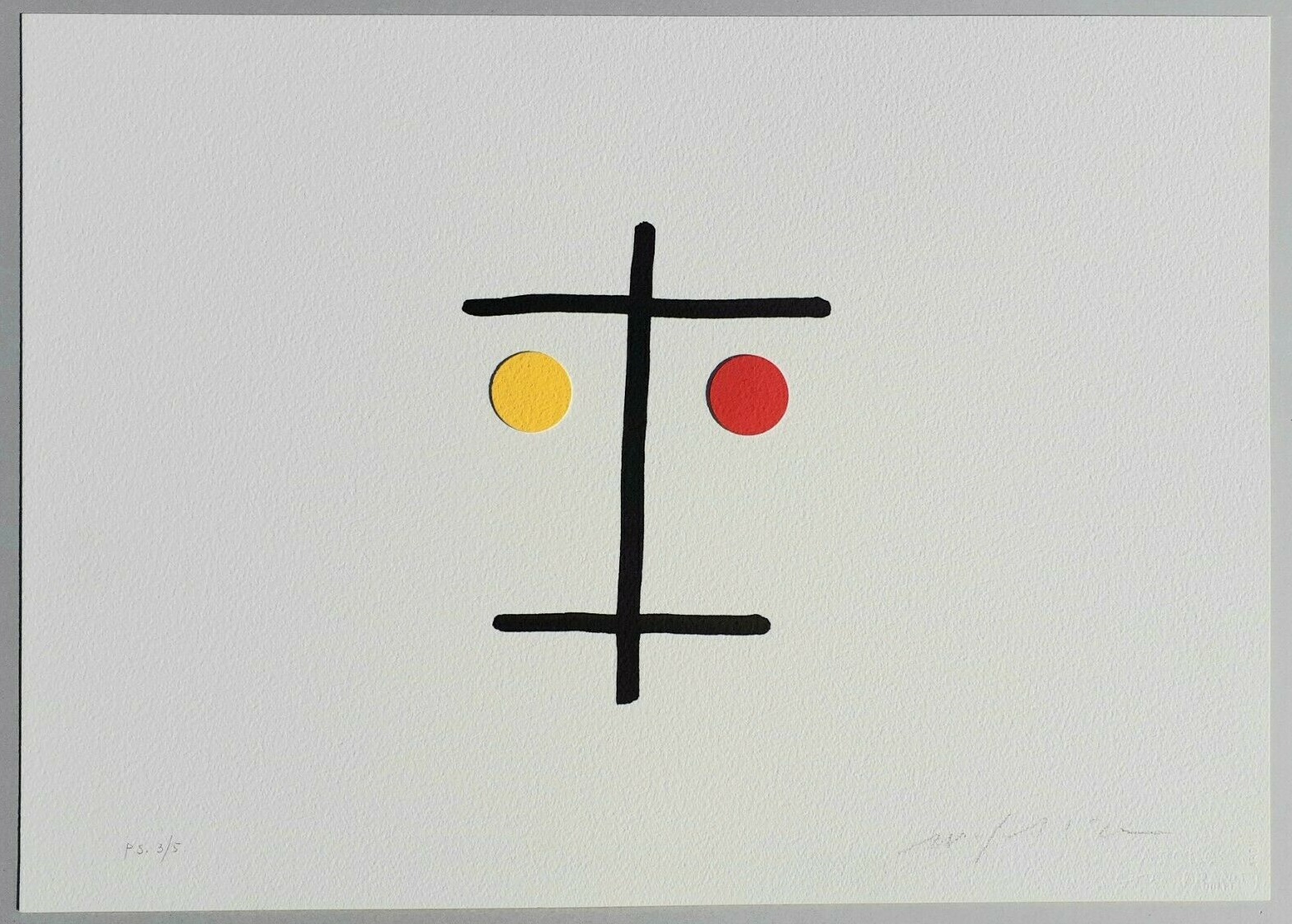 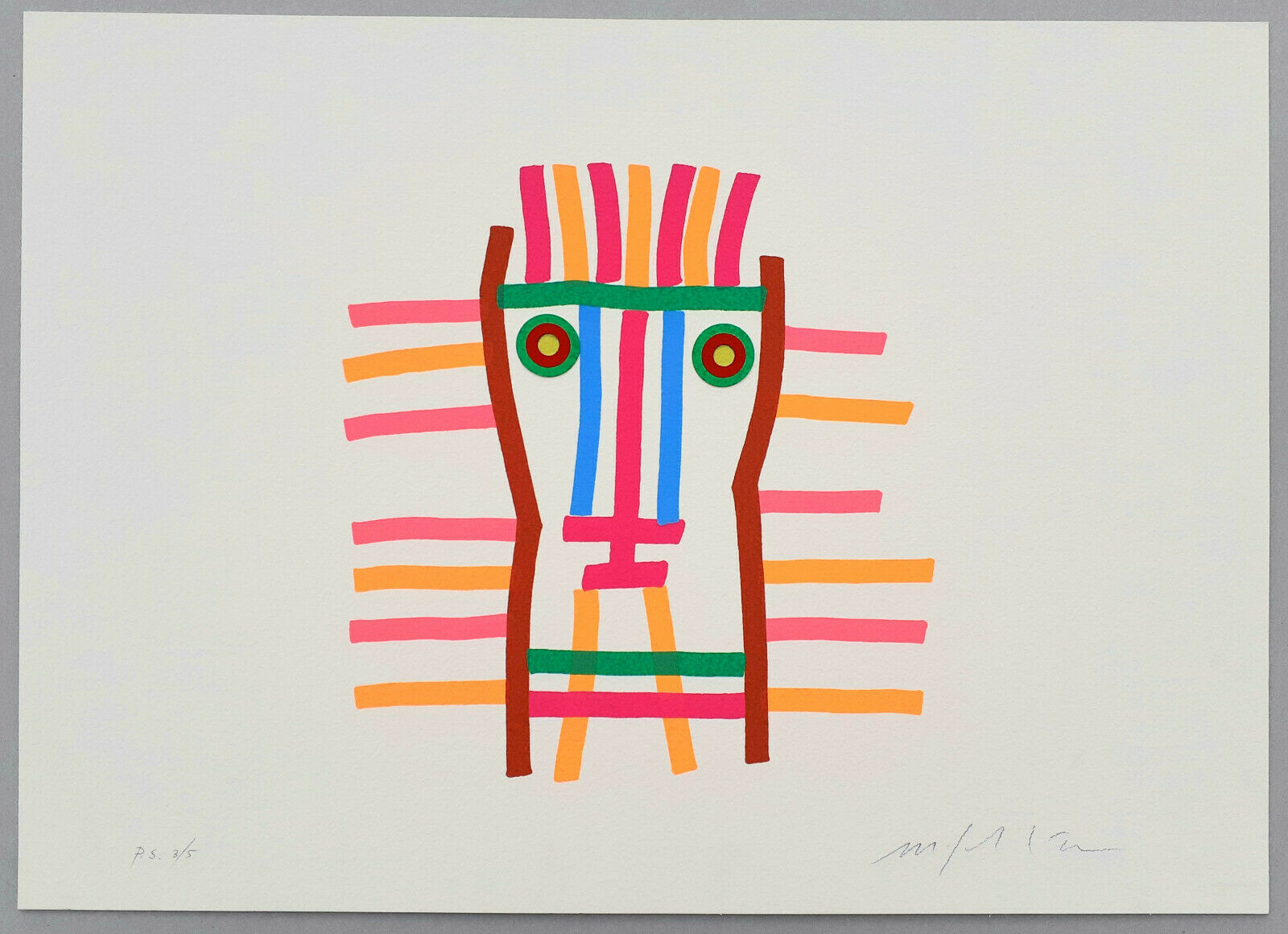 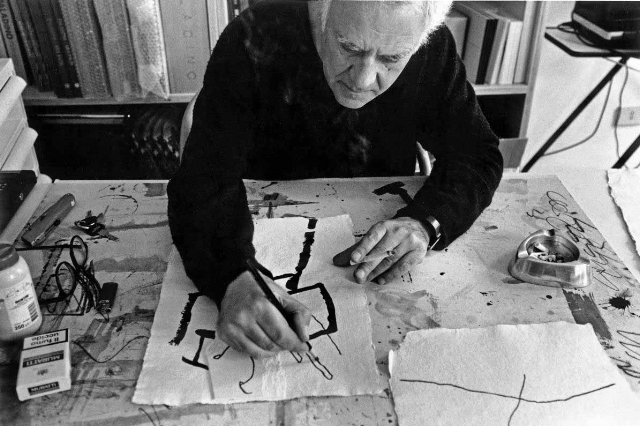 Mimmo Paladino was born in Paduli, Benevento in 1948. In the late 1970s he was, along with Sandro Chia, Francesco Clemente, Enzo Cucchi and Nicola de Maria, original members of the “Transavanguardia”, a movement that was largely an Expressionist revival. He was soon having one-man shows in galleries and museums in Europe and New York City.

In 2001, the general catalogue of his graphic work was published (Opera Grafica 1974-2001), curated by Enzo di Martino, for Art of this Century, New York – Paris. The Centro d’Arte Contemporanea Luigi Pecci, Prato, granted him the most comprehensive retrospective exhibition ever organized by an Italian museum, curated by Bruno Corà (2002).

In 2003, together with Sandro Chia, Francesco Clemente, Enzo Cucchi, and Nicola de Maria, he put on “Transavanguardia 1979-1985” at the Castello di Rivoli Museo di Arte Contemporanea, curated by Ida Gianelli. Paladino currently lives and works between Milano and Paduli.