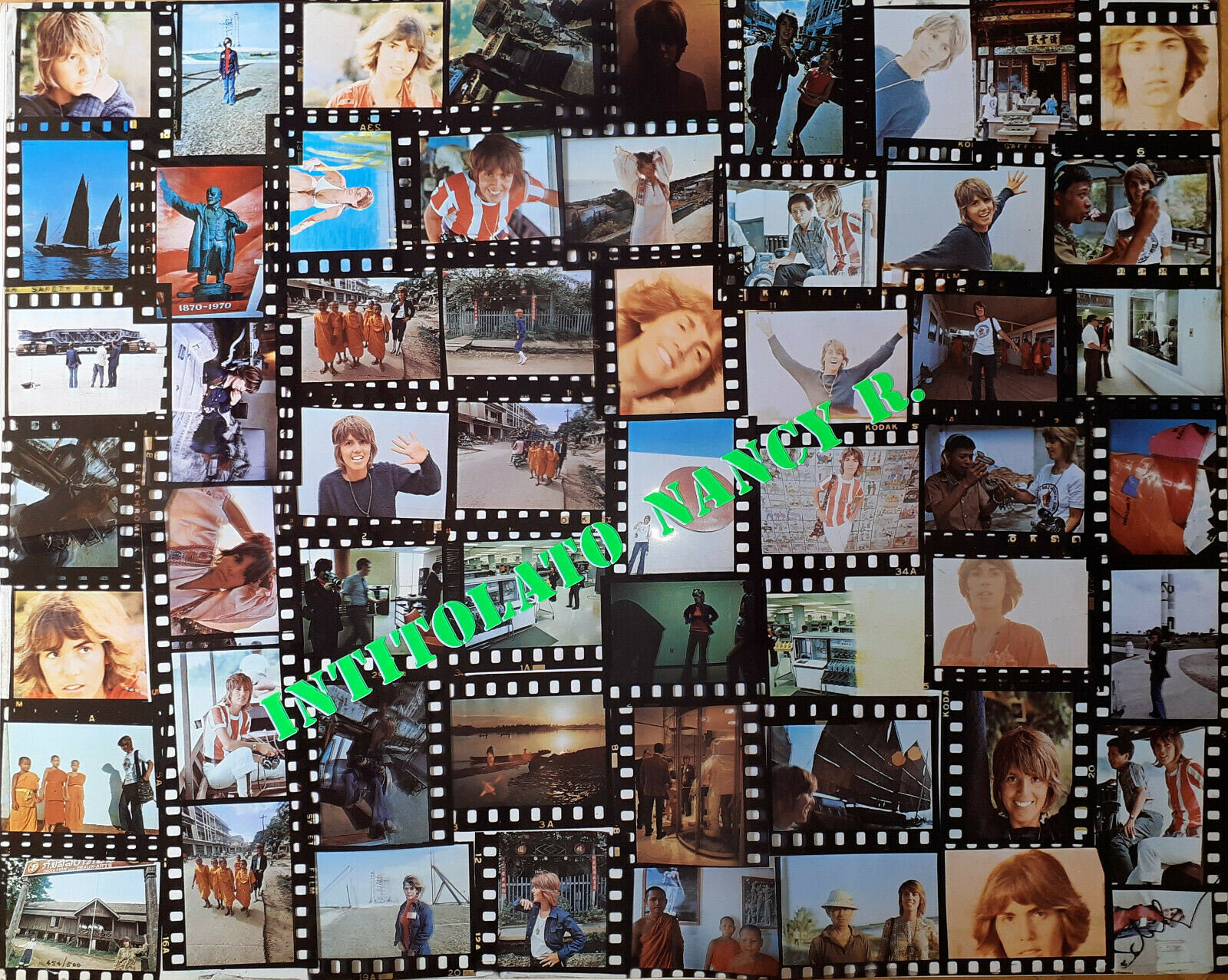 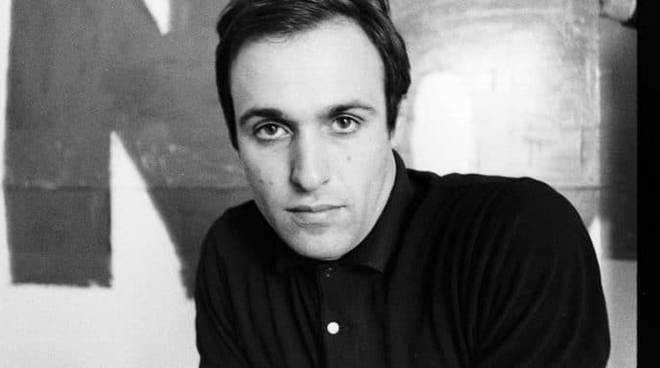 Mario Schifano was born in Homs in Libia on 20 september 1934 and after the war finished he came back to Rome where he first started working at the Villa Giulia museum as a restorer. His first solo exhibition was held at the Galleria Appia Antica in Rome in 1959.

At the end of the fifties he was the main artist of the Scuola di Piazza del Popolo, the Italian pop art movement together with Francesco Lo Savio, Giosetta Fioroni, Tano Festa and Franco Angeli. In 1961 he won the Premio Lissone, a prize for the young international artists and he held an exhibition at the Galleria La Tartaruga in Rome that at the time was one of the most important galleries in the world.

In 1962 he participated to the historic exhibition “New Realists” in the Sidney Jannis Gallery in New York with the most important American pop artists as Andy Warhol and Roy Lichtenstein. The most important artworks series were the first monochromes, the “futurismo rivisitato”, the anemic landscapes and the emulsified canvas representing the images from the TV.

In the last period he focused on media and multimedia. He died in Rome at the age of 63.