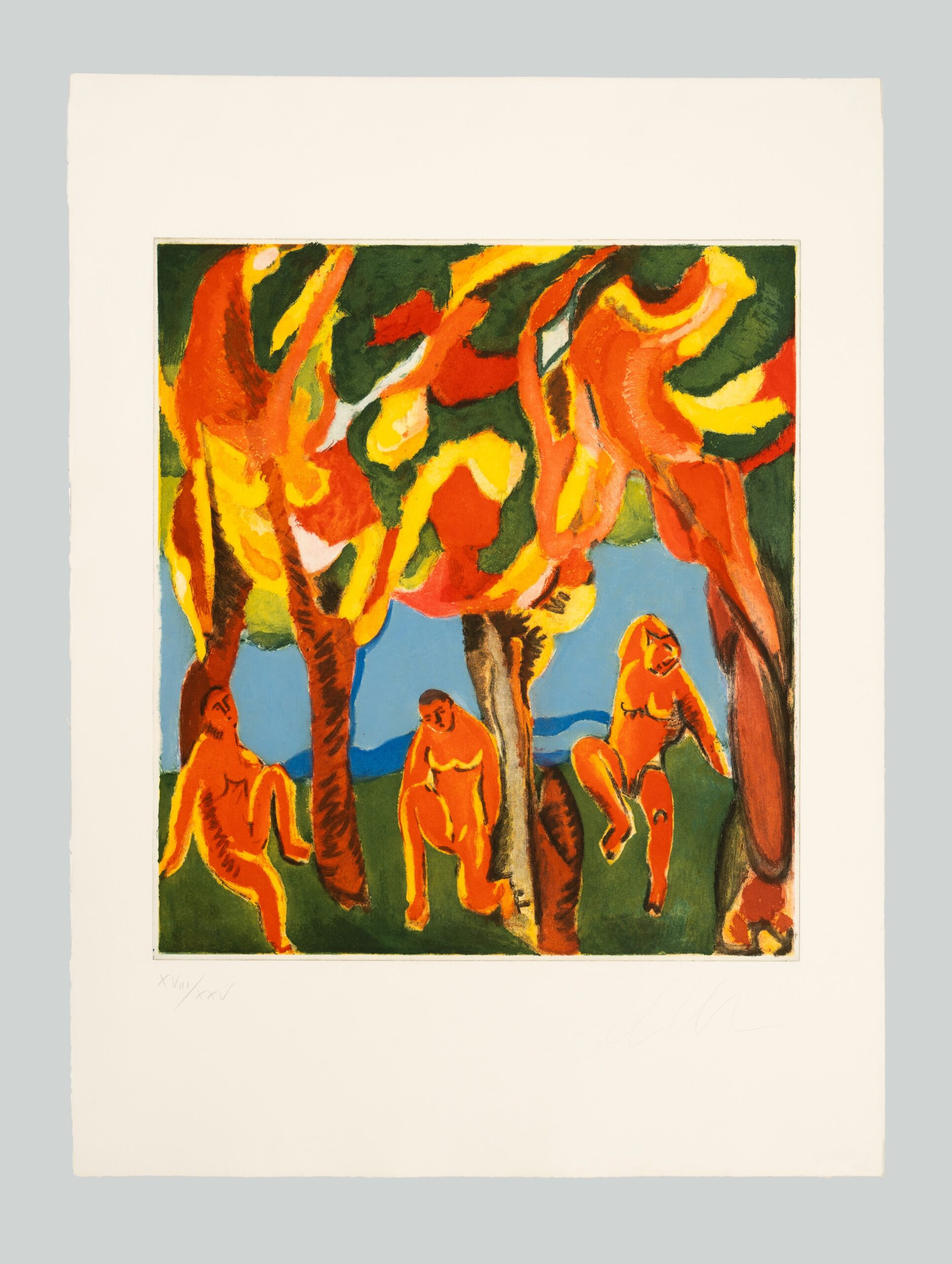 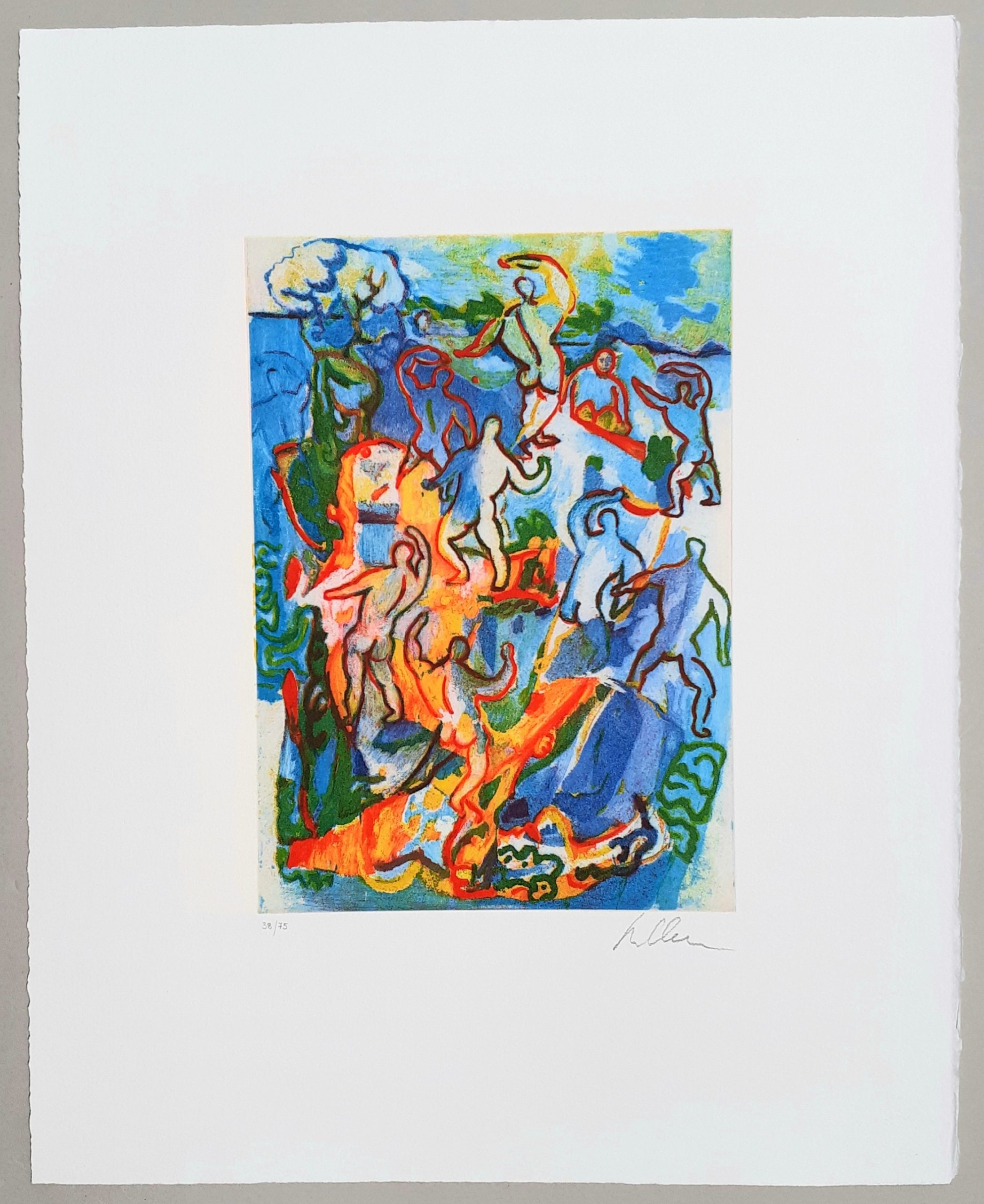 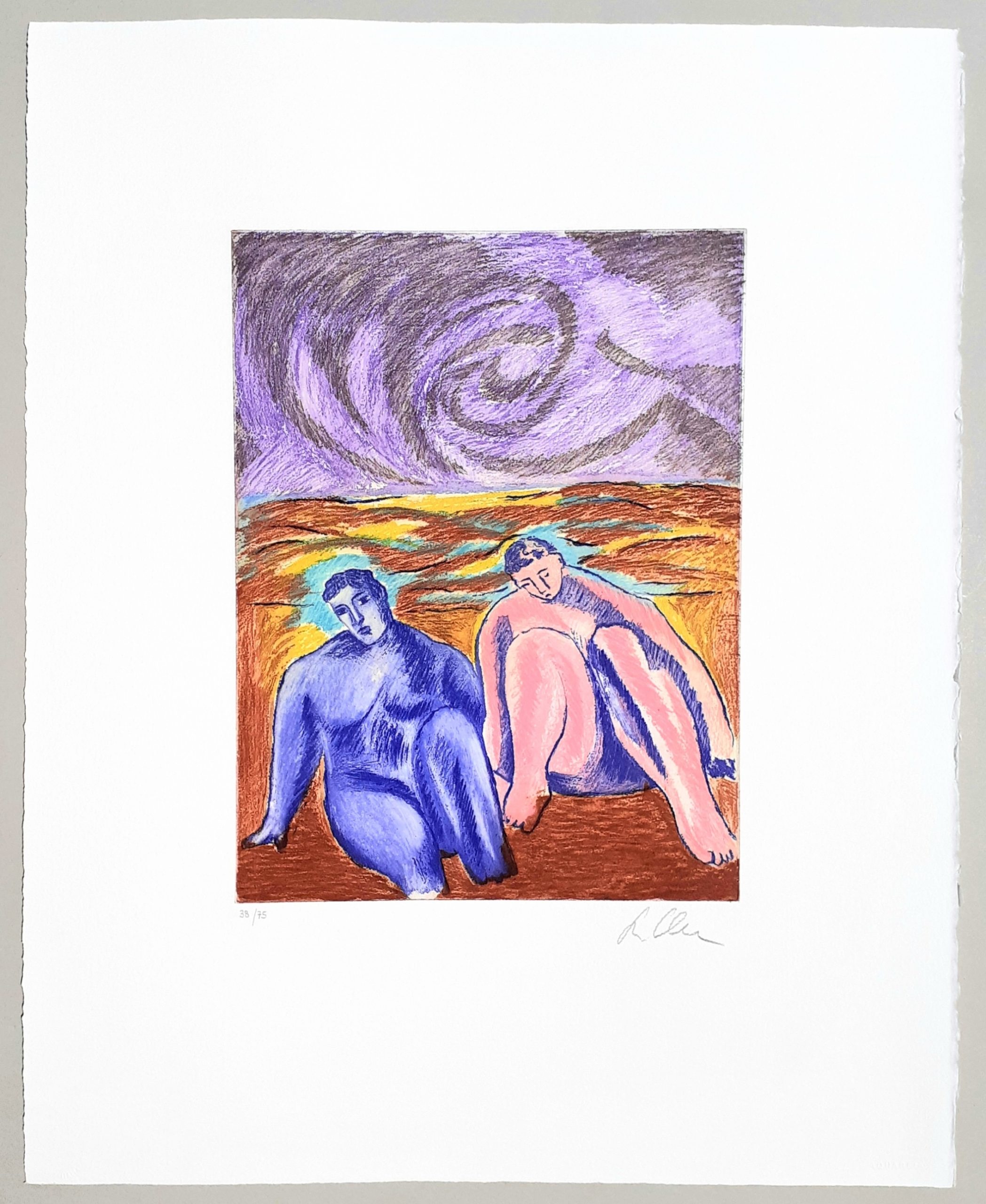 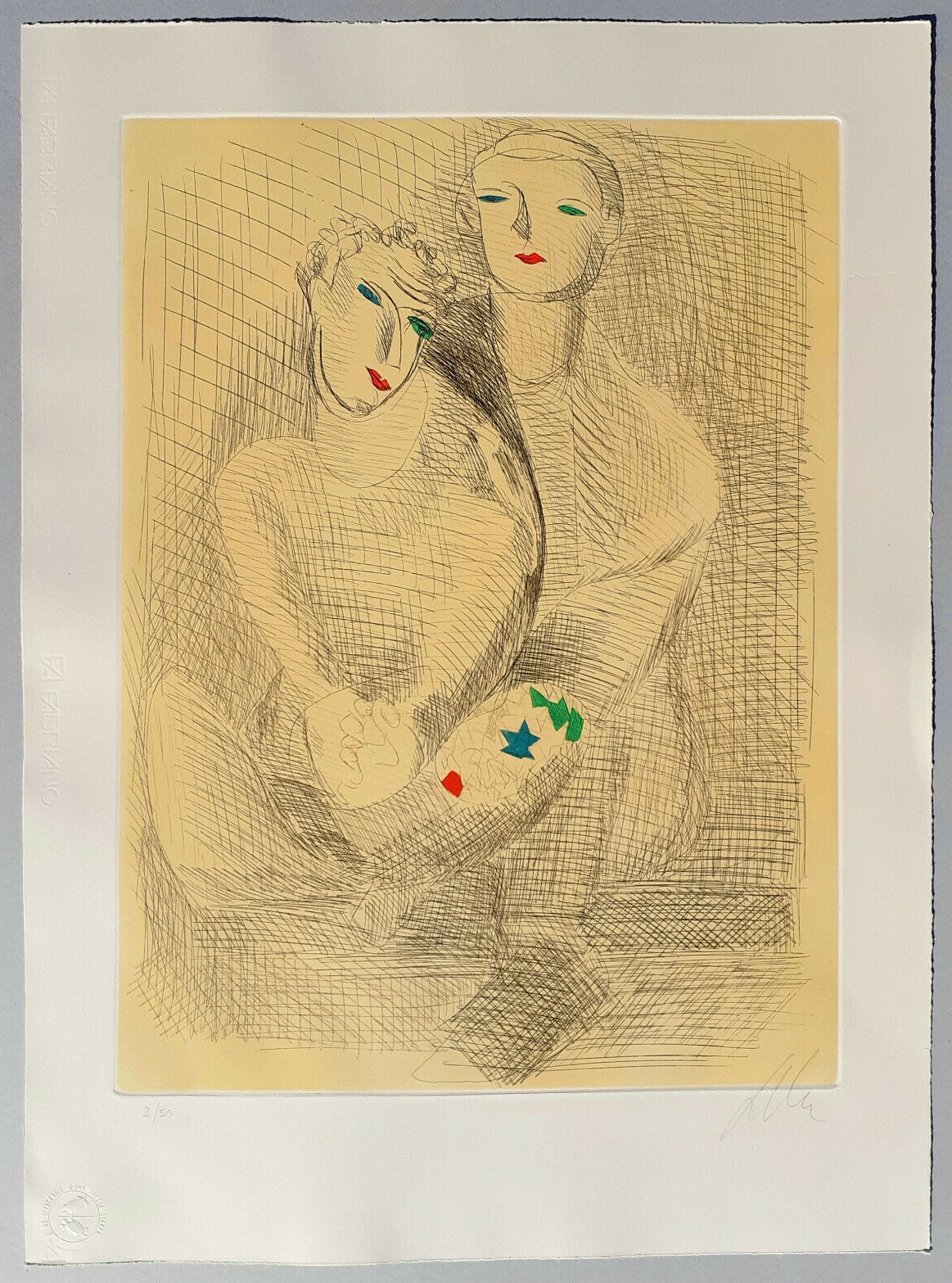 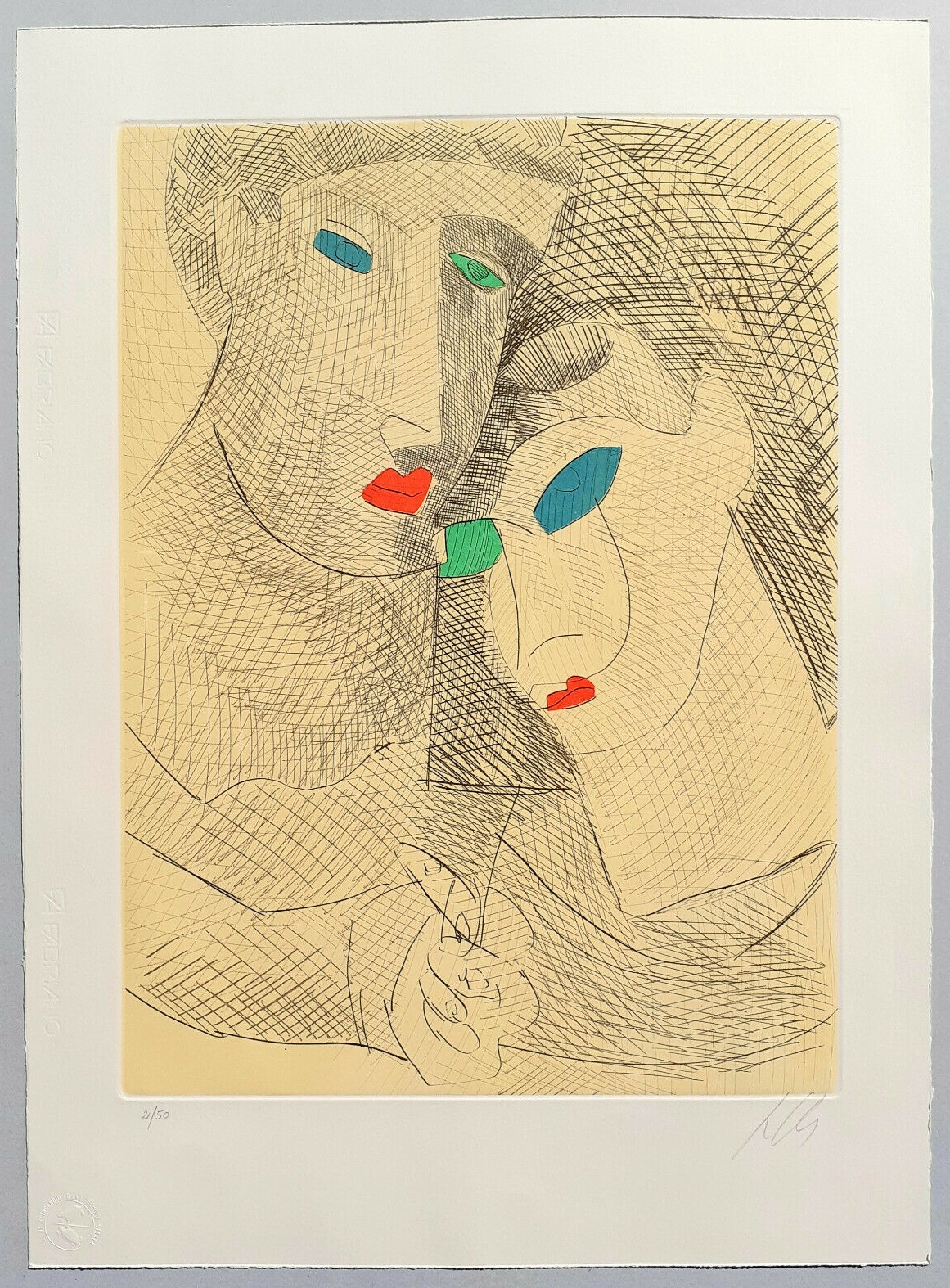 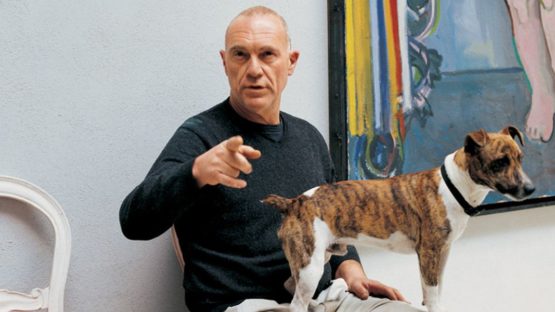 Sandro Chia was born in Florence in 1946 and studied at the Accademia di Belle Arti in Florence. During the 70’s he had different solo exhibitions in Italy and Europe. His first works were conceptual works that he then left moving to figure paintings.

The year 1982 it’s a turning point for Sandro Chia, he moves to New York and there will live and work for almost 20 years. He is one of the Transavanguardia movement together with Clemente, Cucchi, Chia, De Maria and Paladino and his artworks are in the most important galleries and museums in the world. He exhibited at the Paris and San Paolo Biennale and multiple times at the Venice Biennale.

His most important solo exhibitions were held at the national gallery in Berli (1984, 1992), at the Metropolitan in New York (1984) and at the Stedelijk Museum in Amsterdam (1984). He lives between Miami, Rome and Montalcino.