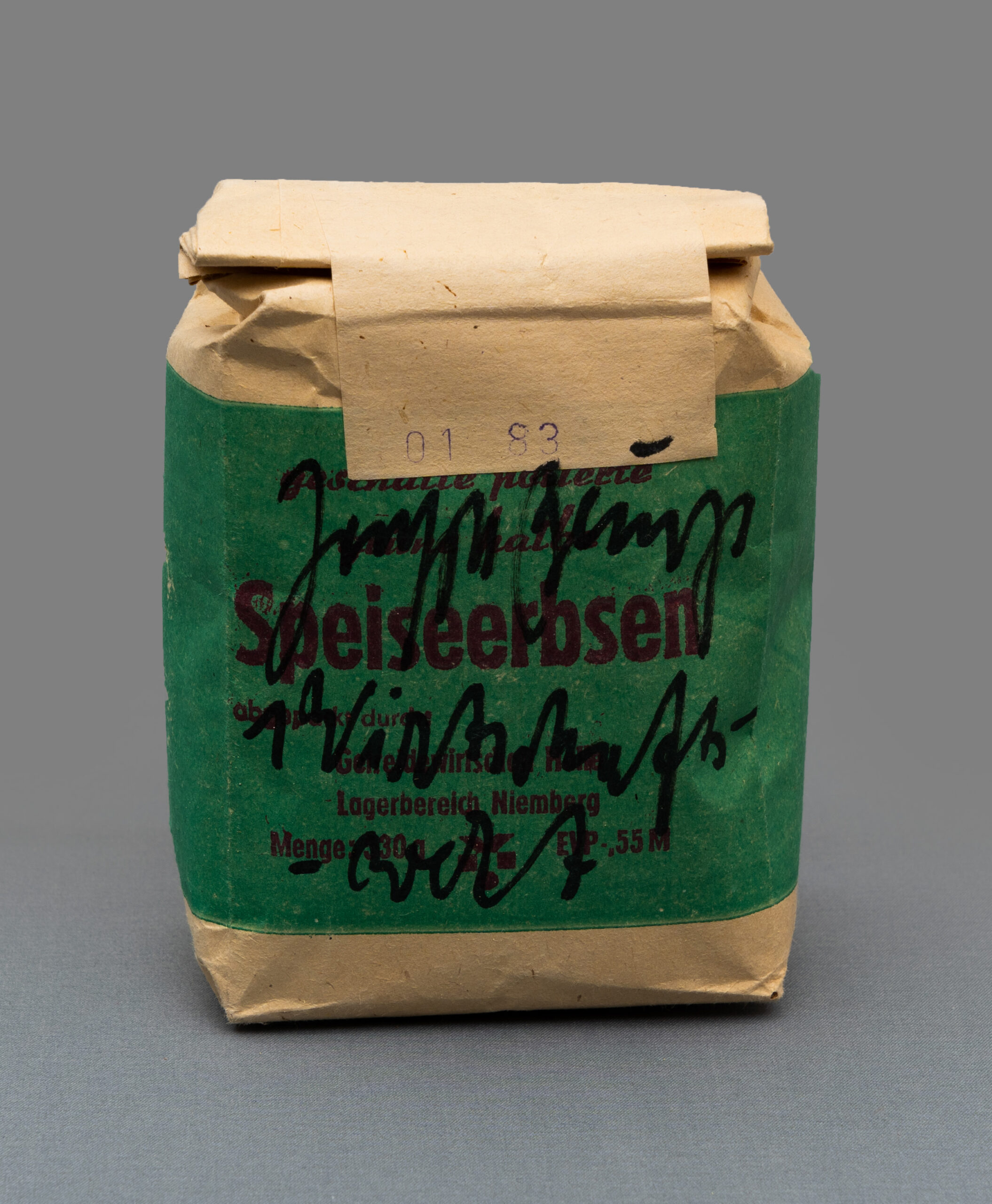 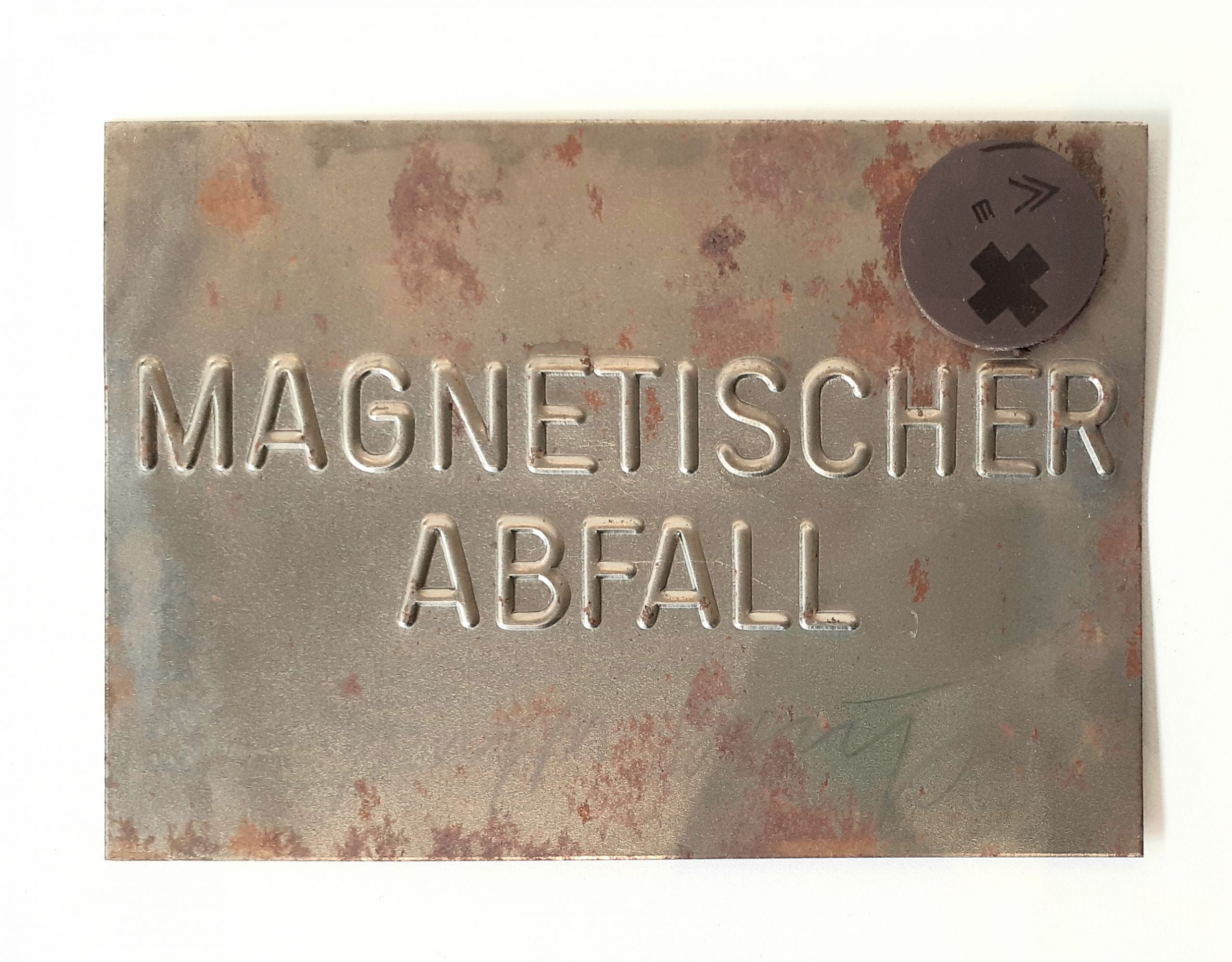 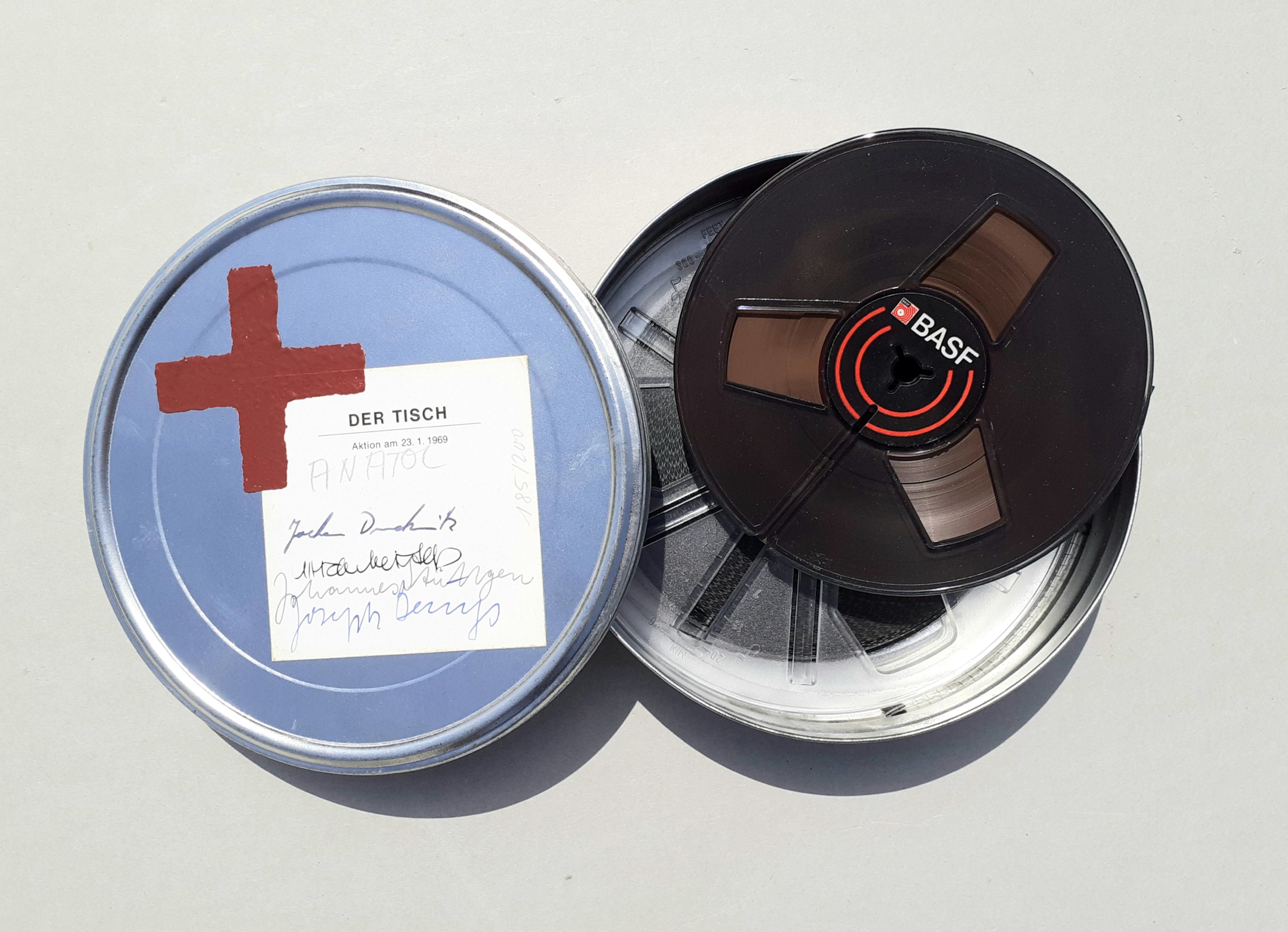 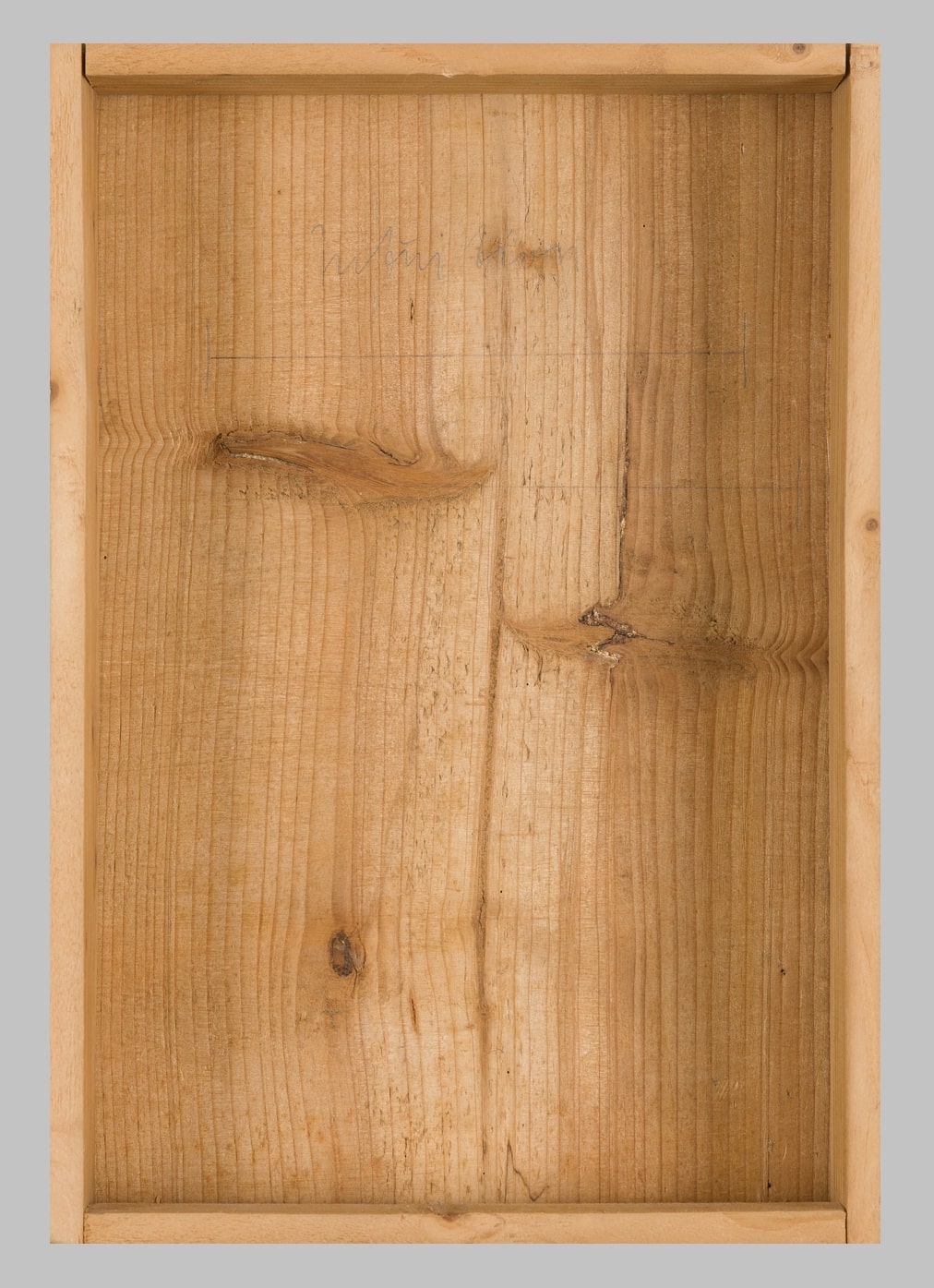 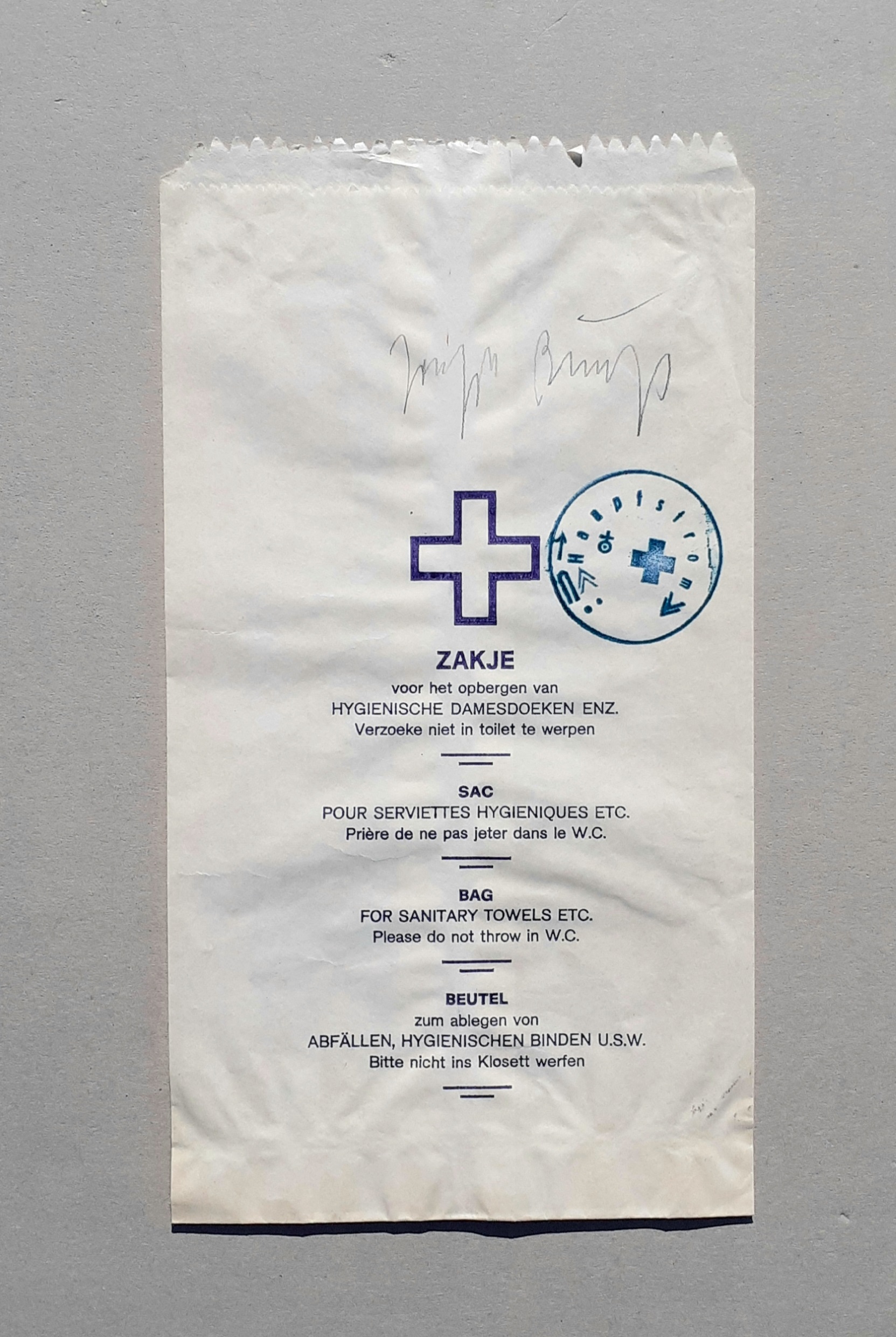 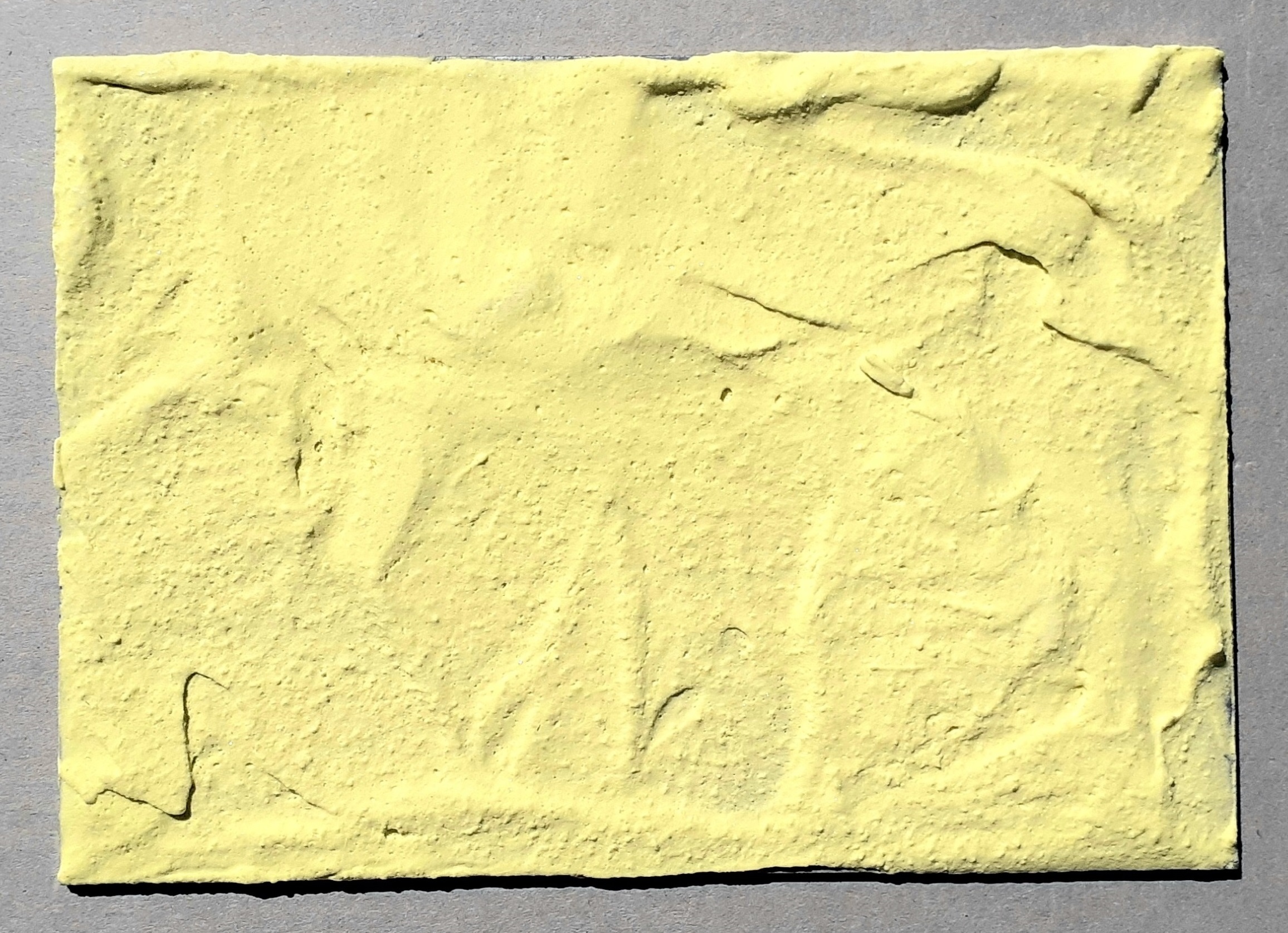 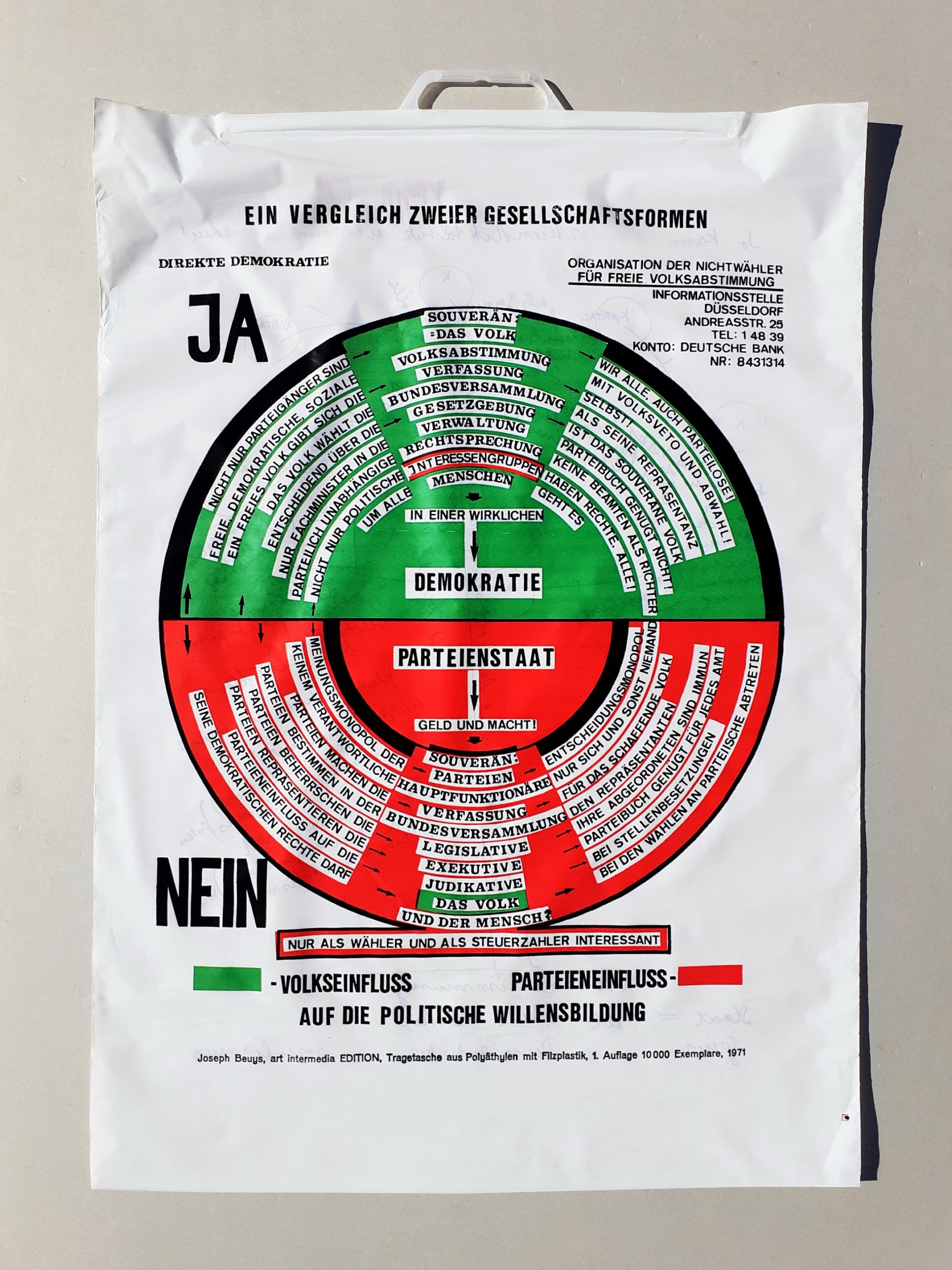 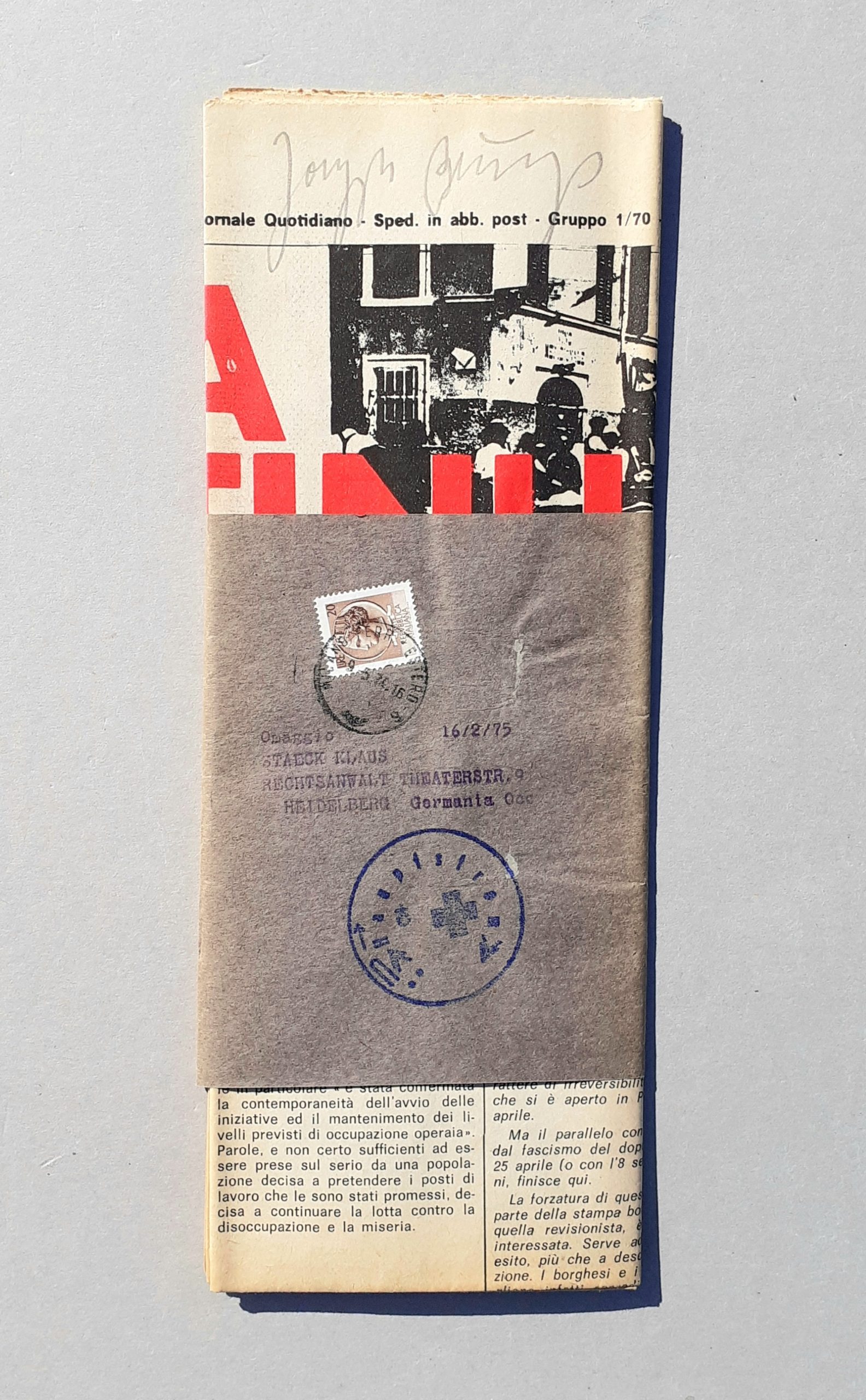 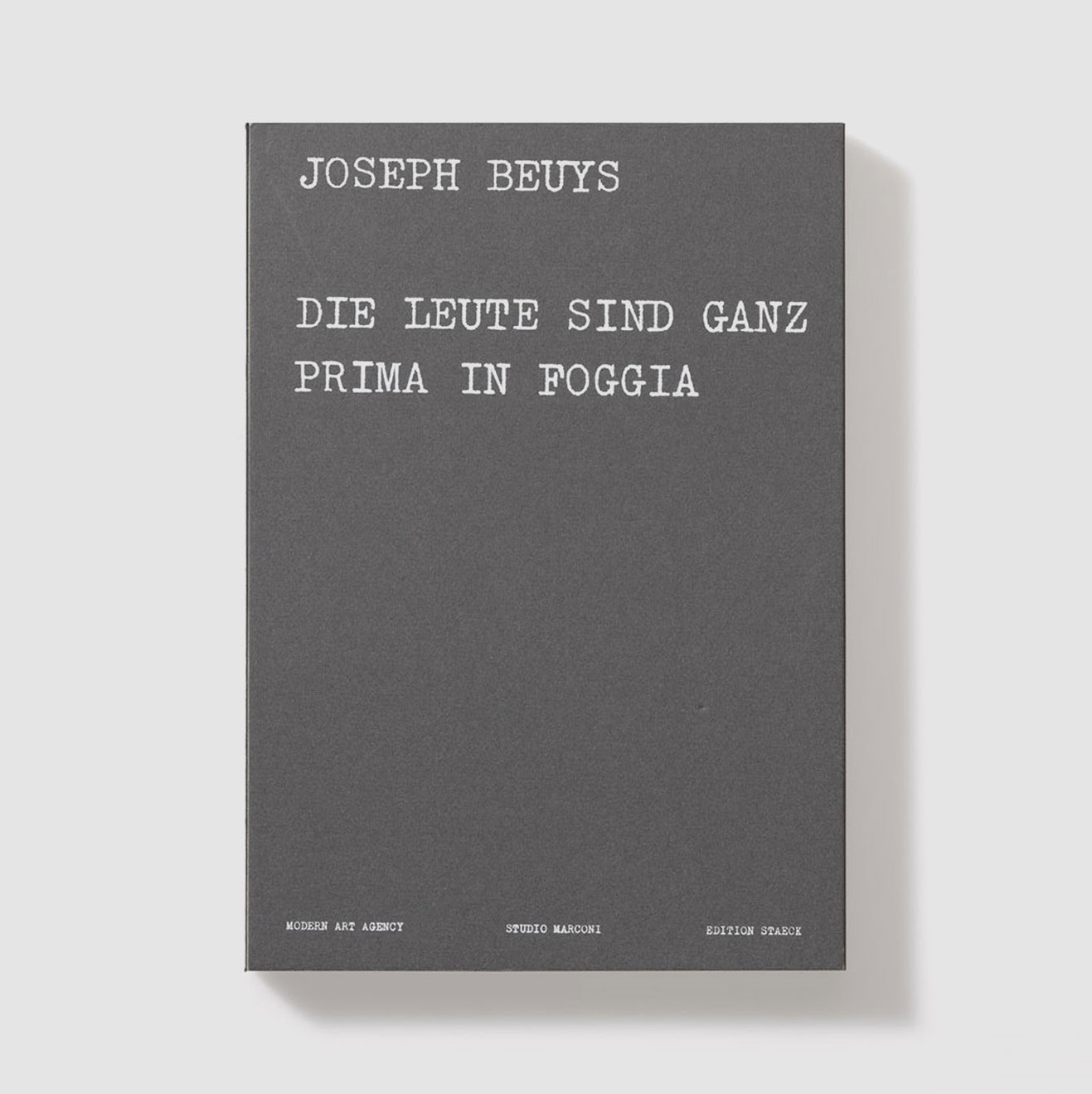 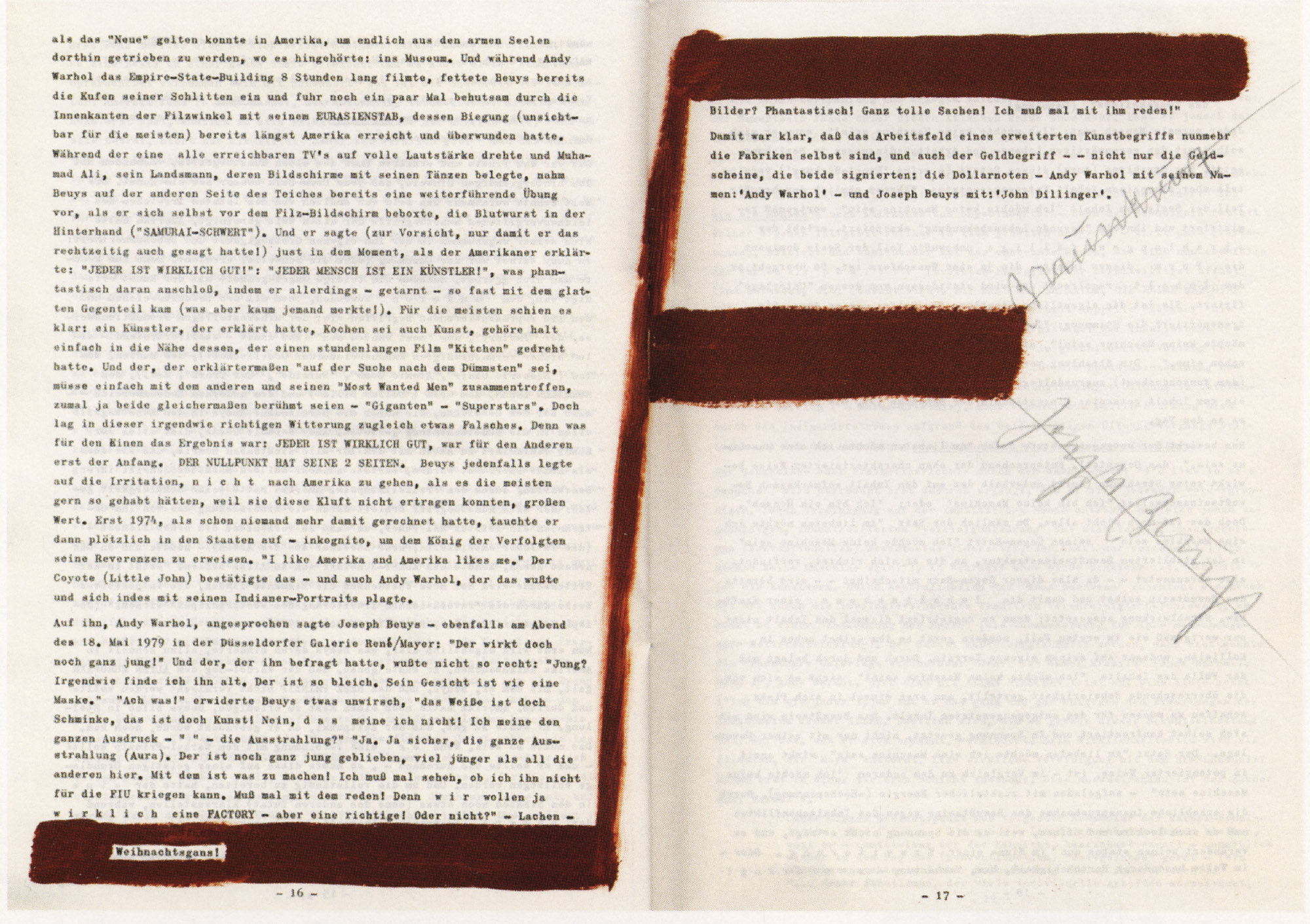 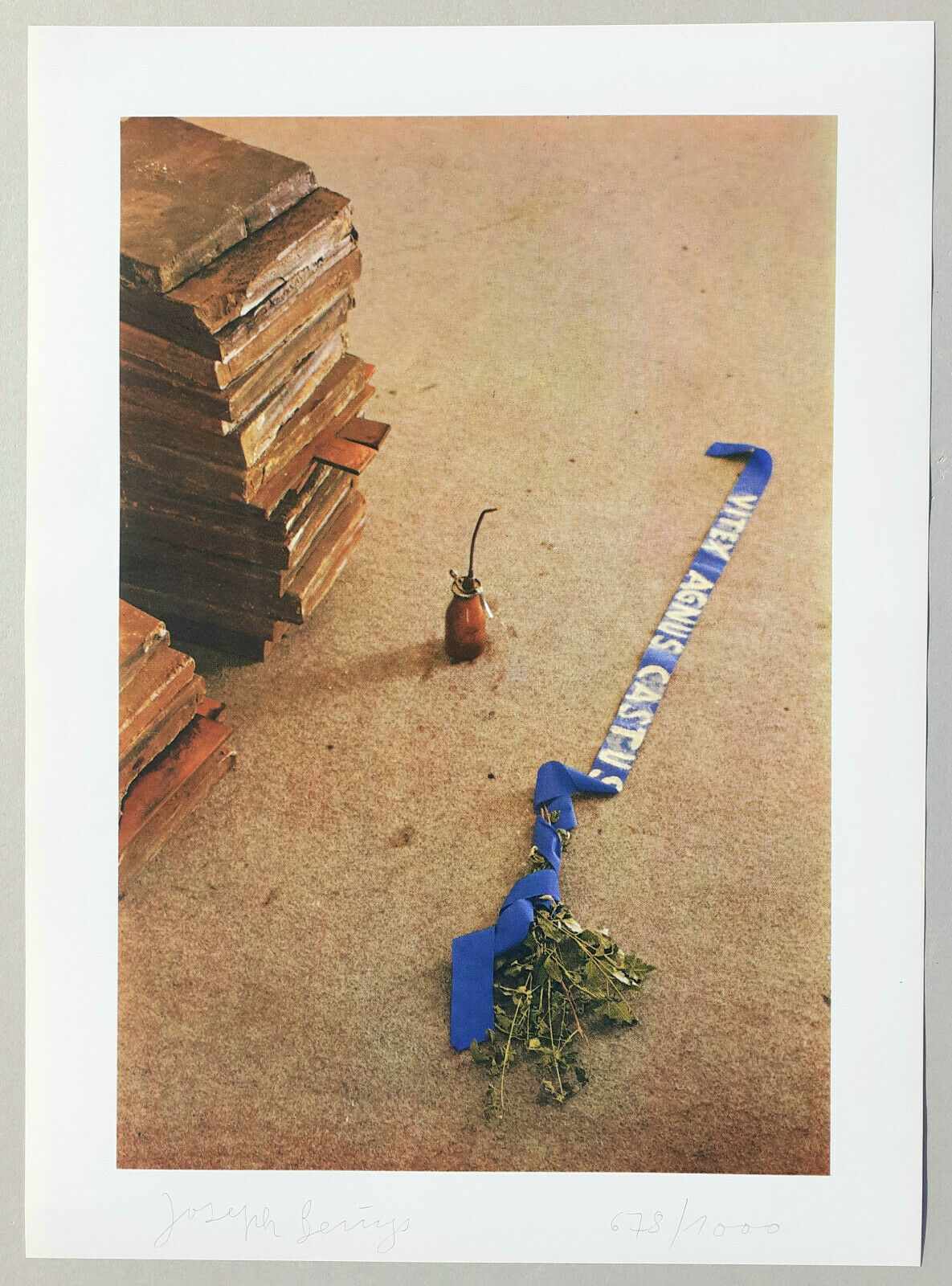 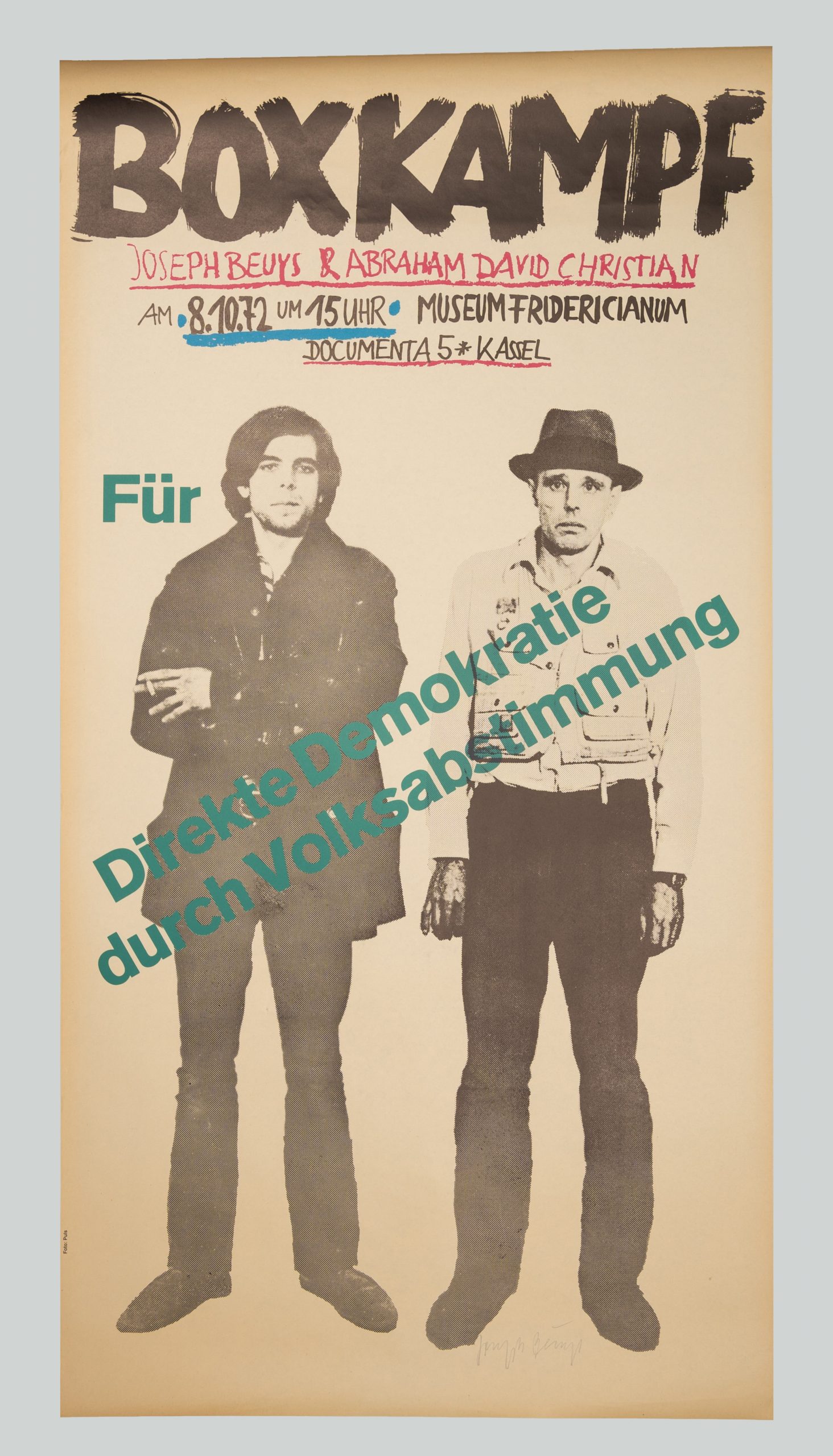 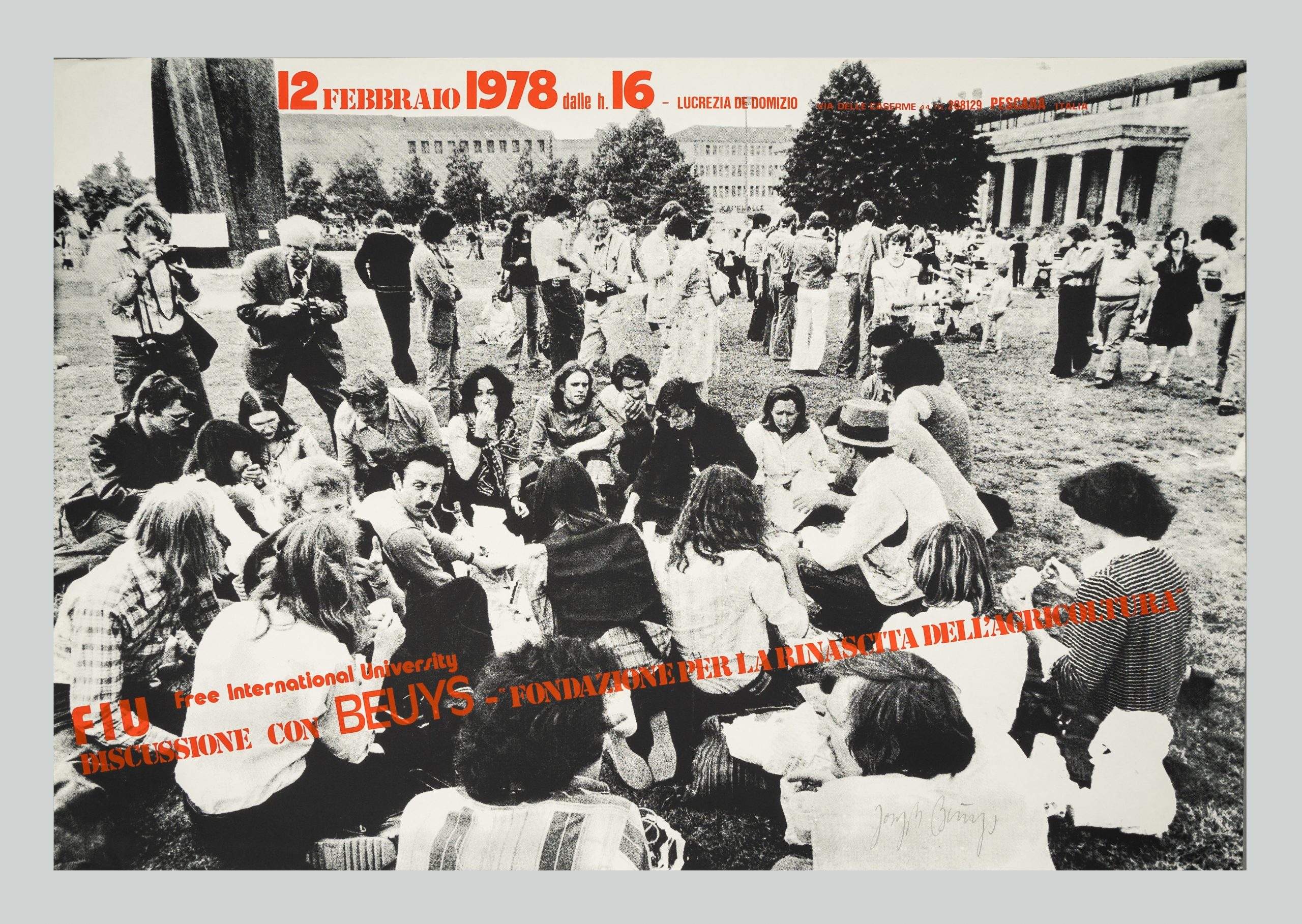 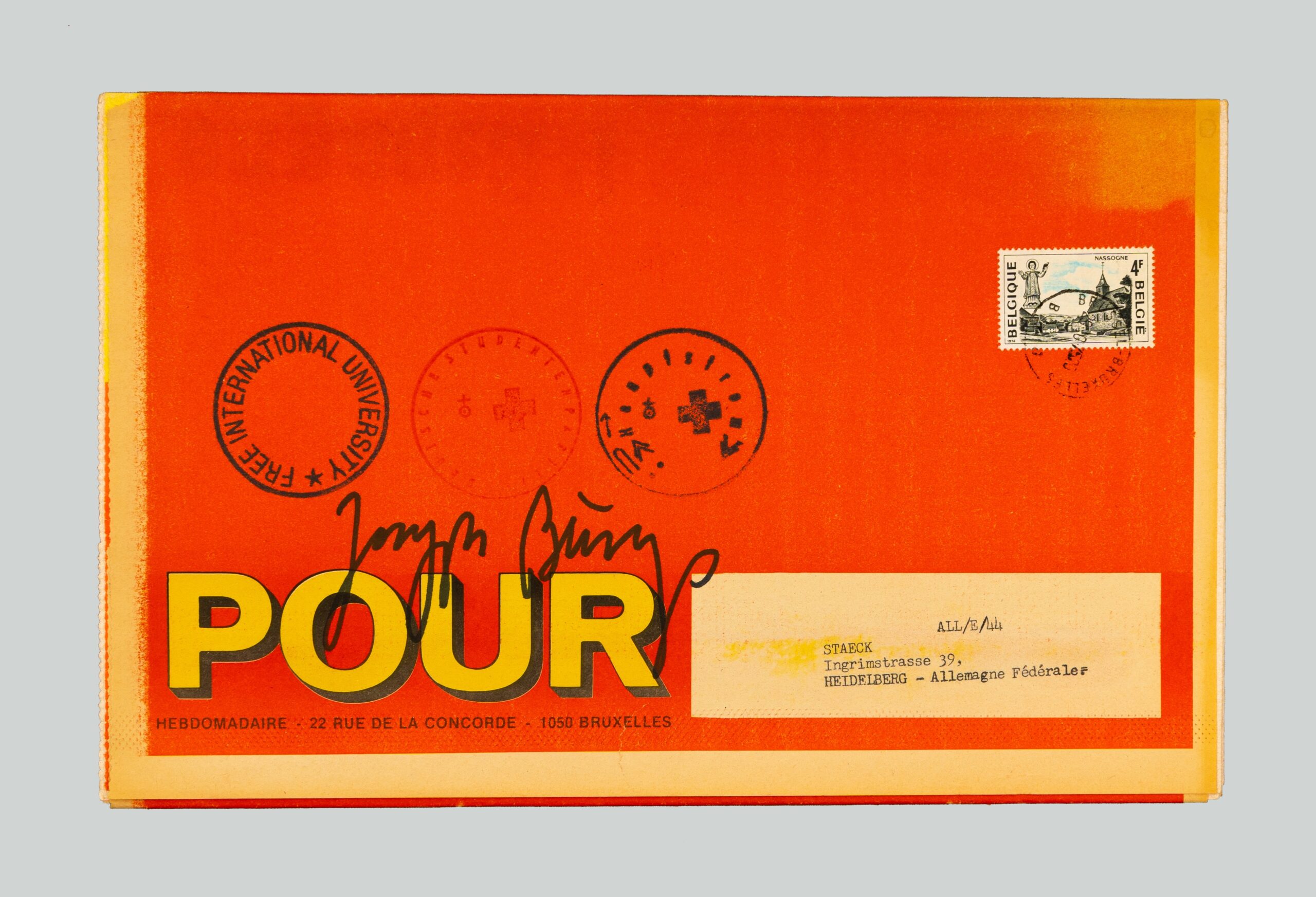 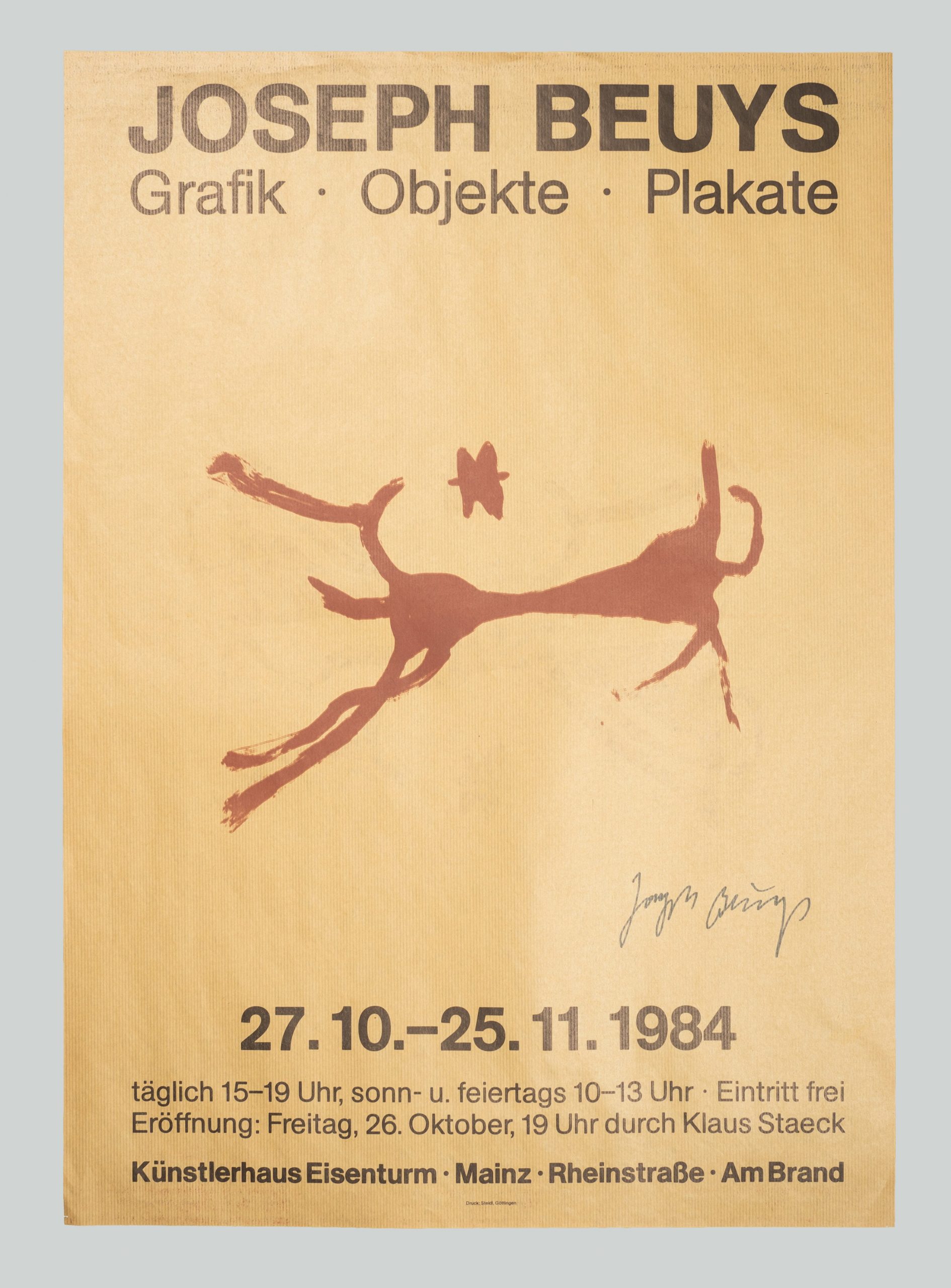 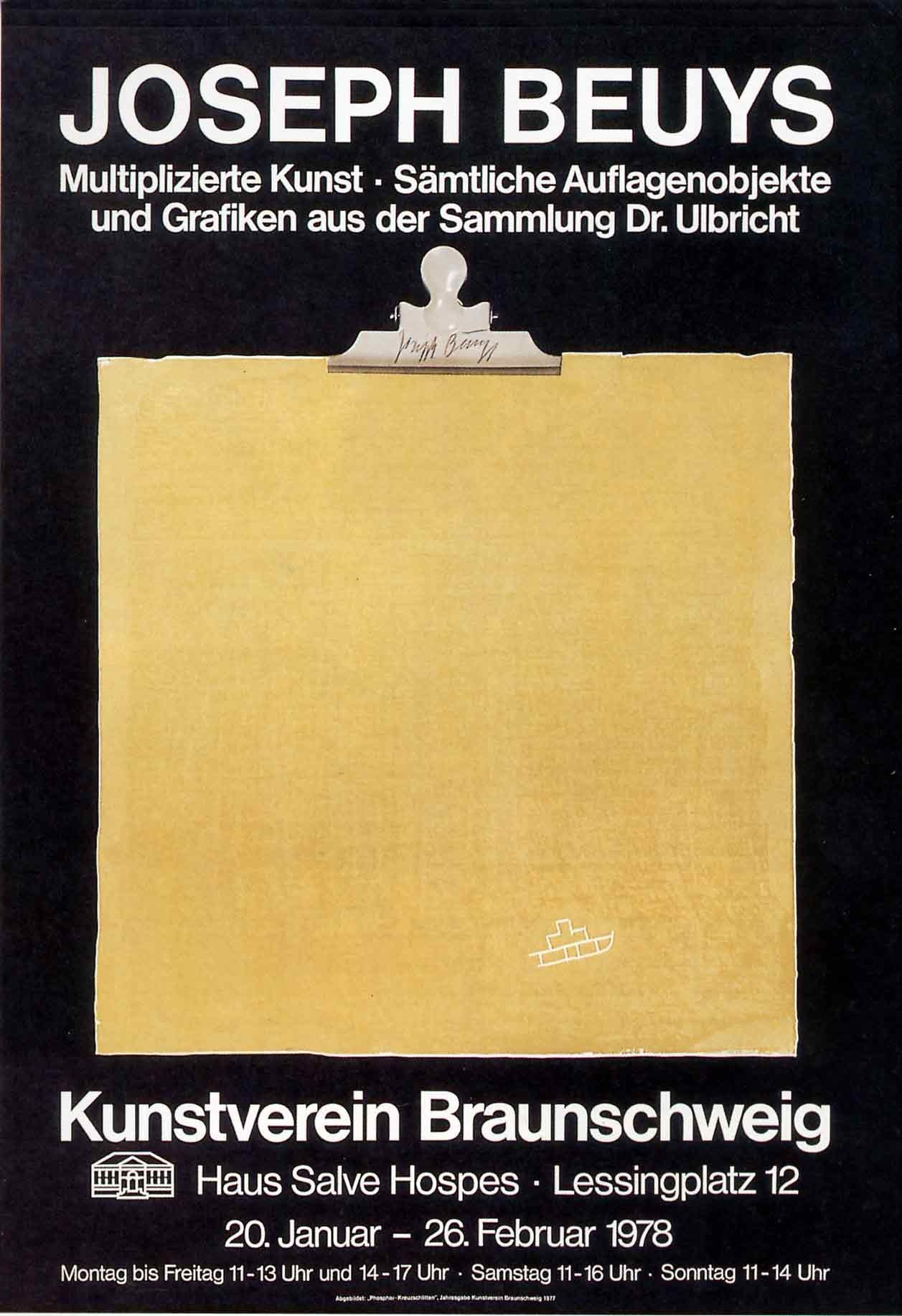 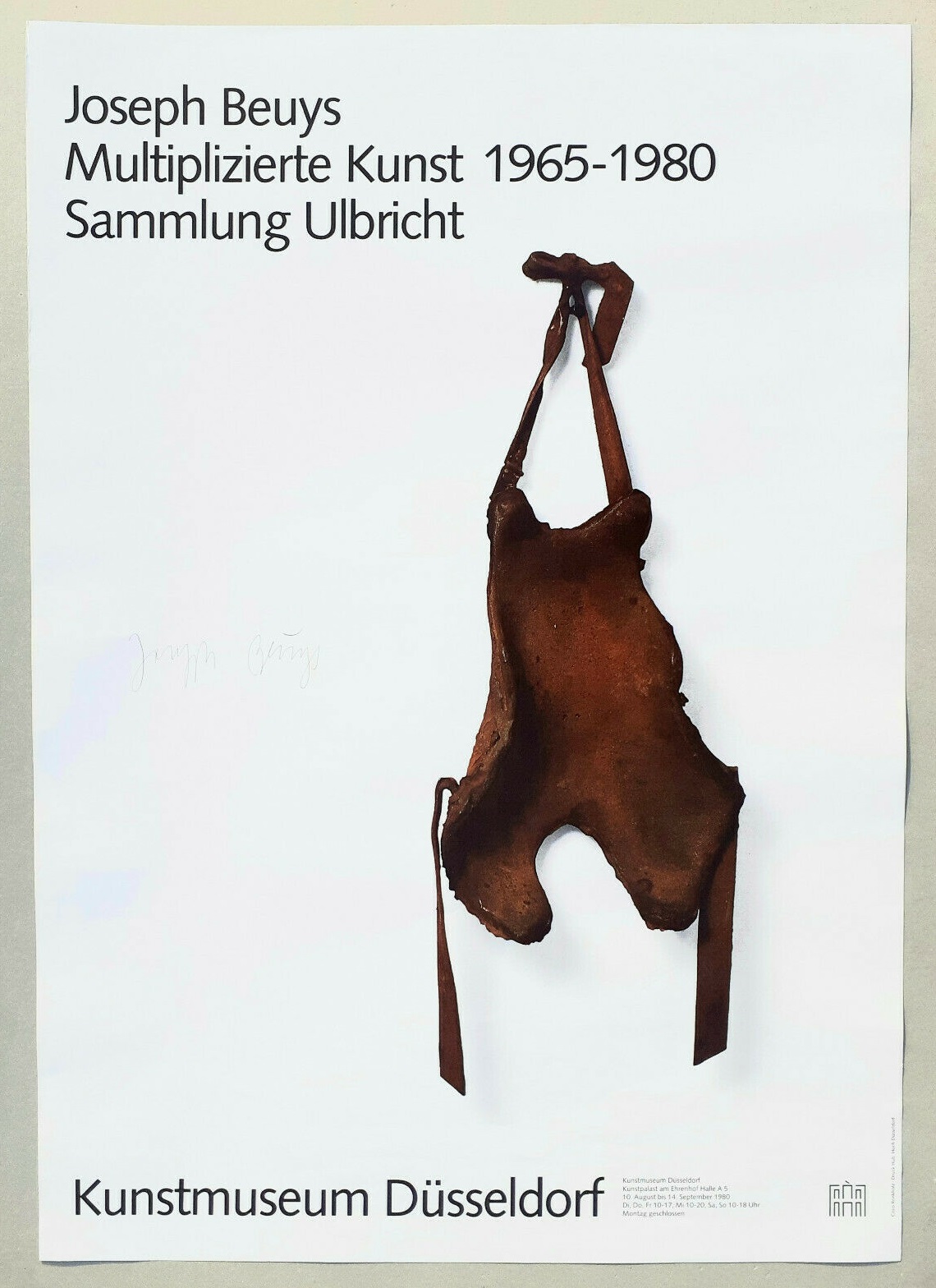 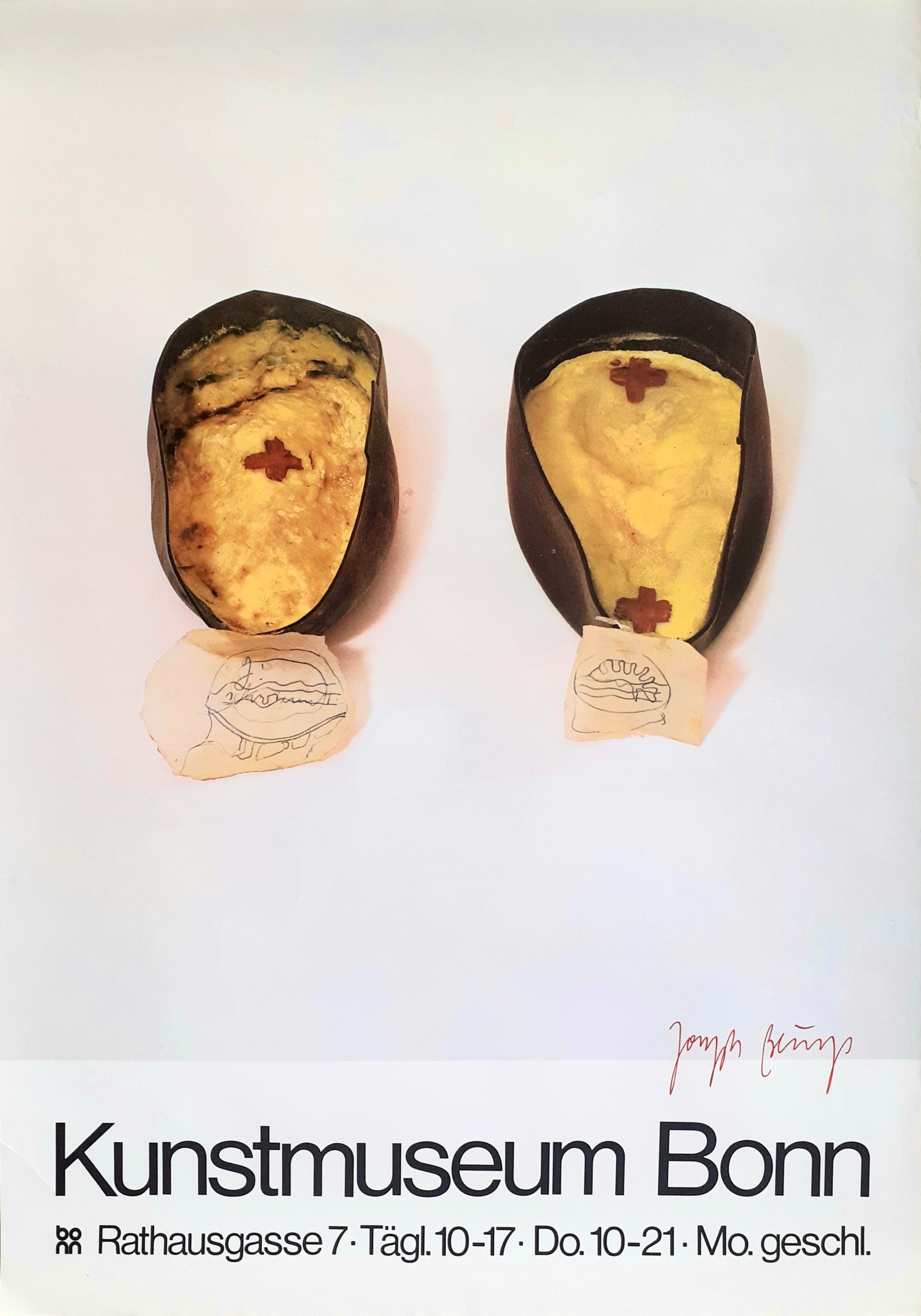 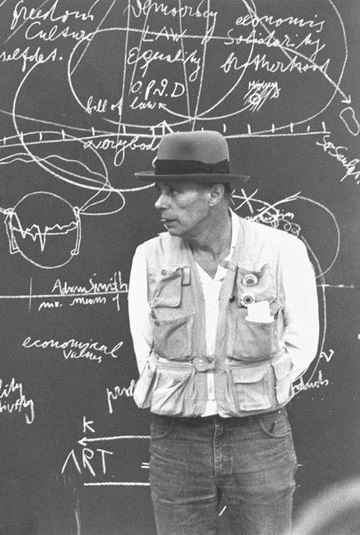 Joseph Beuys was born in Krefeld, Germany in 1921. He was a pilot for the nazist army and his plane had a crash with his plane during the war. He was rescued by Tatar nomads that saved him wrapping him in fat and felt. From this experience, Beuys had a new spiritual born.

When the war ended, he studied and take the bachelor in arts in 1952 at the Staatliche Kunstakademie di Düsseldorf . He became one of the most important member of the art movement called Fluxus. His motto “every man is an artist” will became famous and also the basis of all his artistic production made of everyday use objects and raw material as felt, metal, telephons all with an autobiographic and symbolic meaning.

Beuys partecipated to Documenta Kassel in 1964, 1968, 1972, 1977, 1982 and to Venice Biennale in 1976 and 1980. He finally get the international success in 1979 with the important retrospective exhibition at the Guggeheim Museum of New York. He partecipated to the foundation of different political movements and organizations like the Free International University for Creativity and Interdisciplinary Research, the Green Party in Germany and the organization for direct democracy.

In 1978 he has been elected as a member of the Akademie der Kunst di Berlino and in 1980 member of the Royal Academy of Fine Arts of Stockholm. Joseph Beuys died in Düsseldorf in 1986.