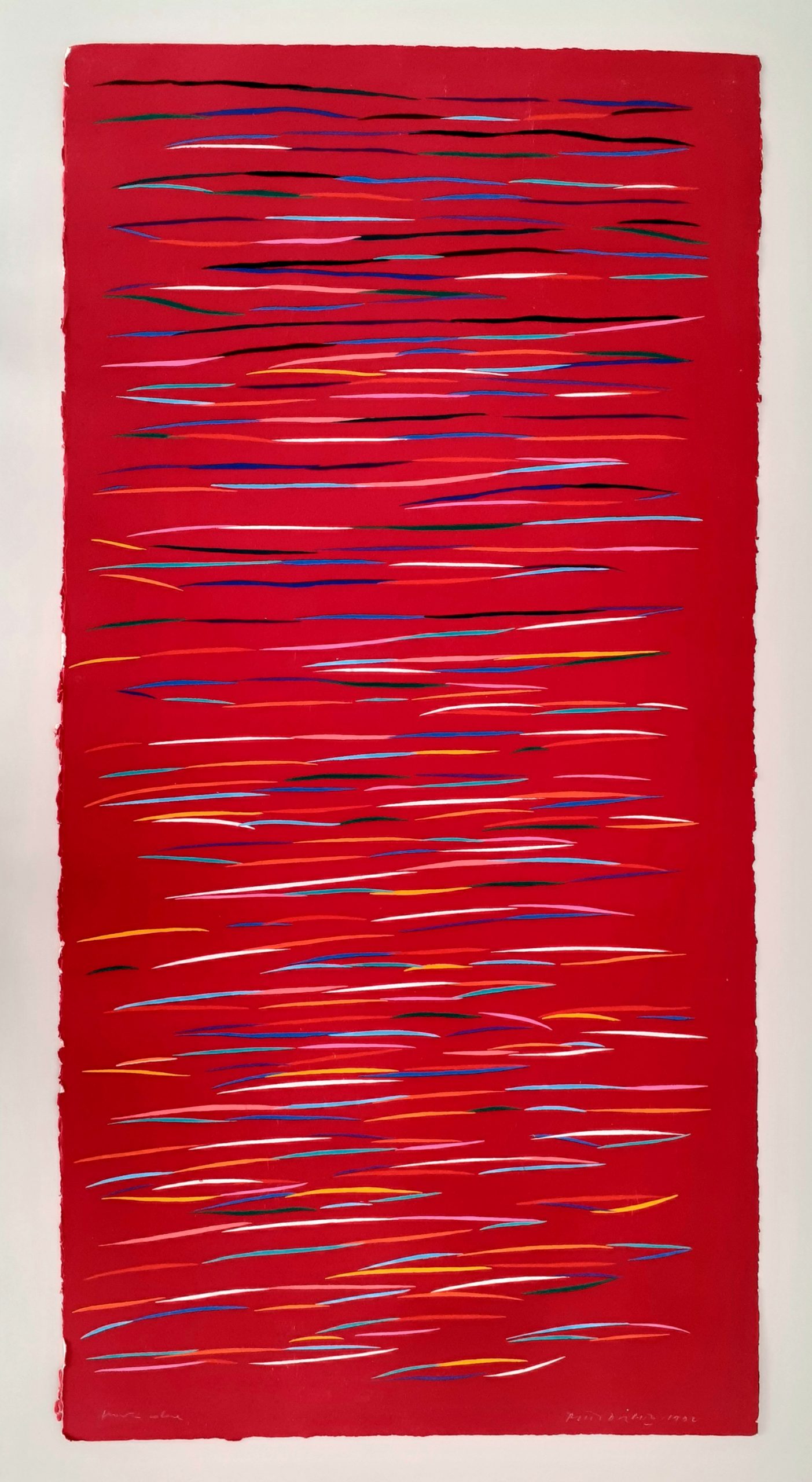 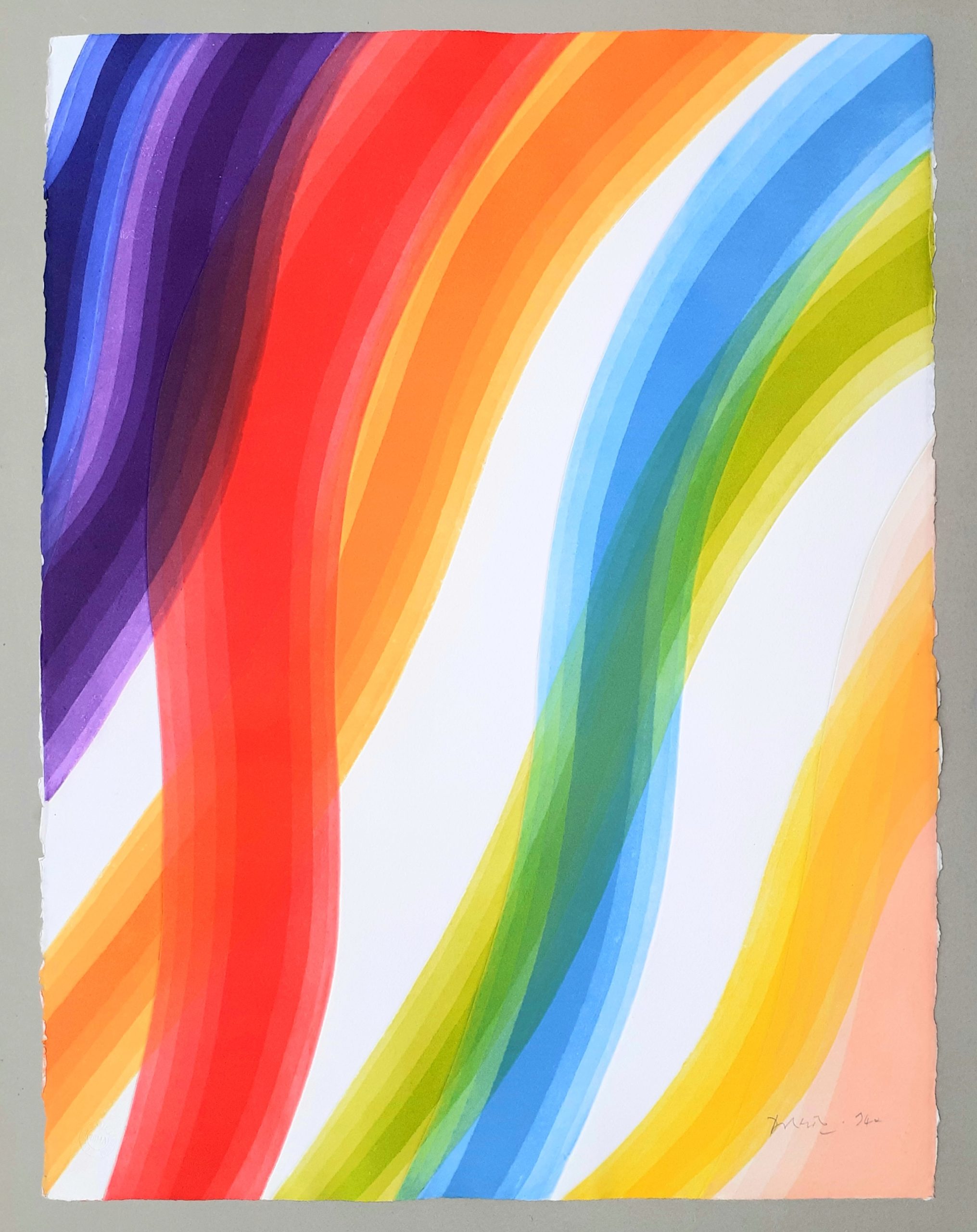 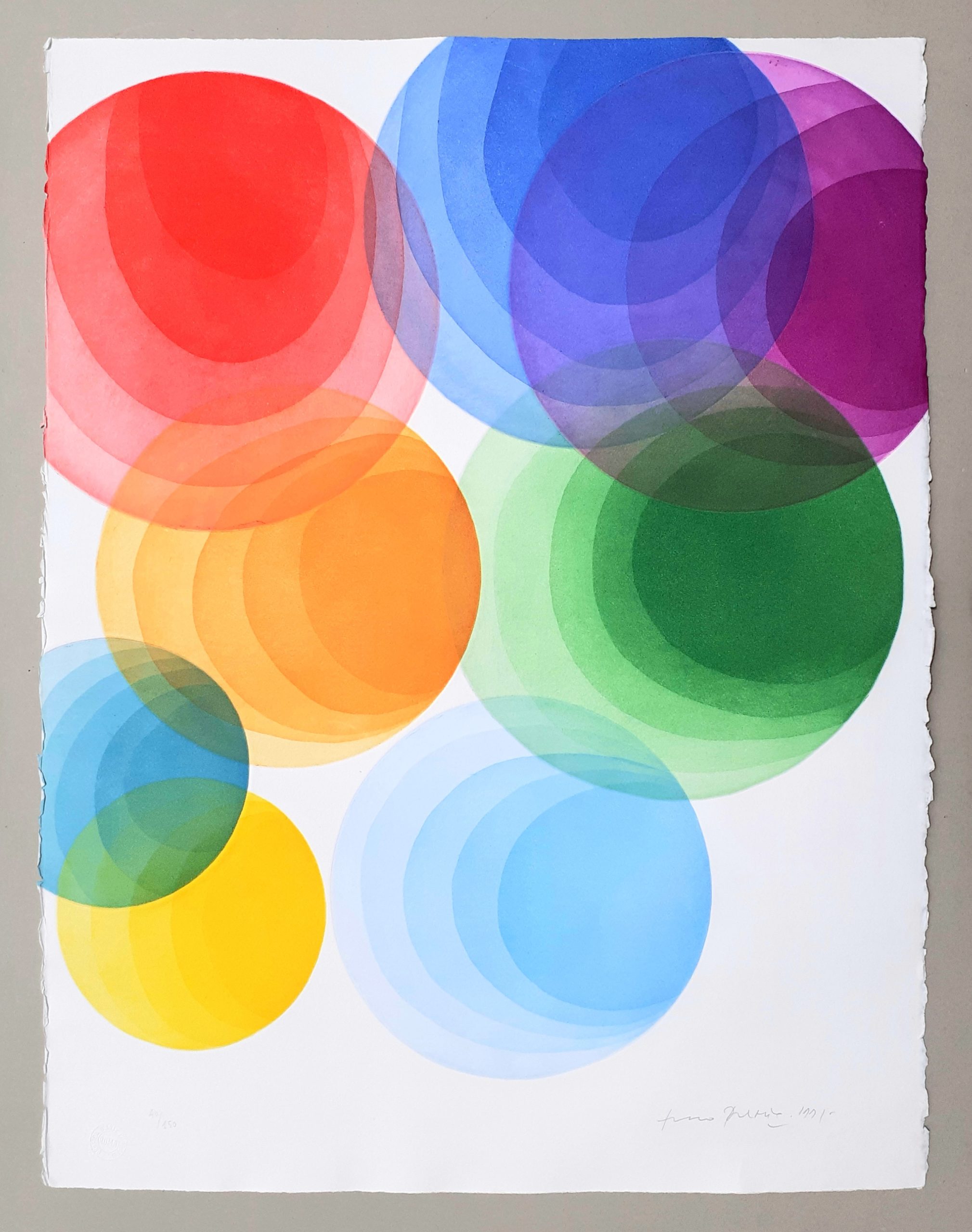 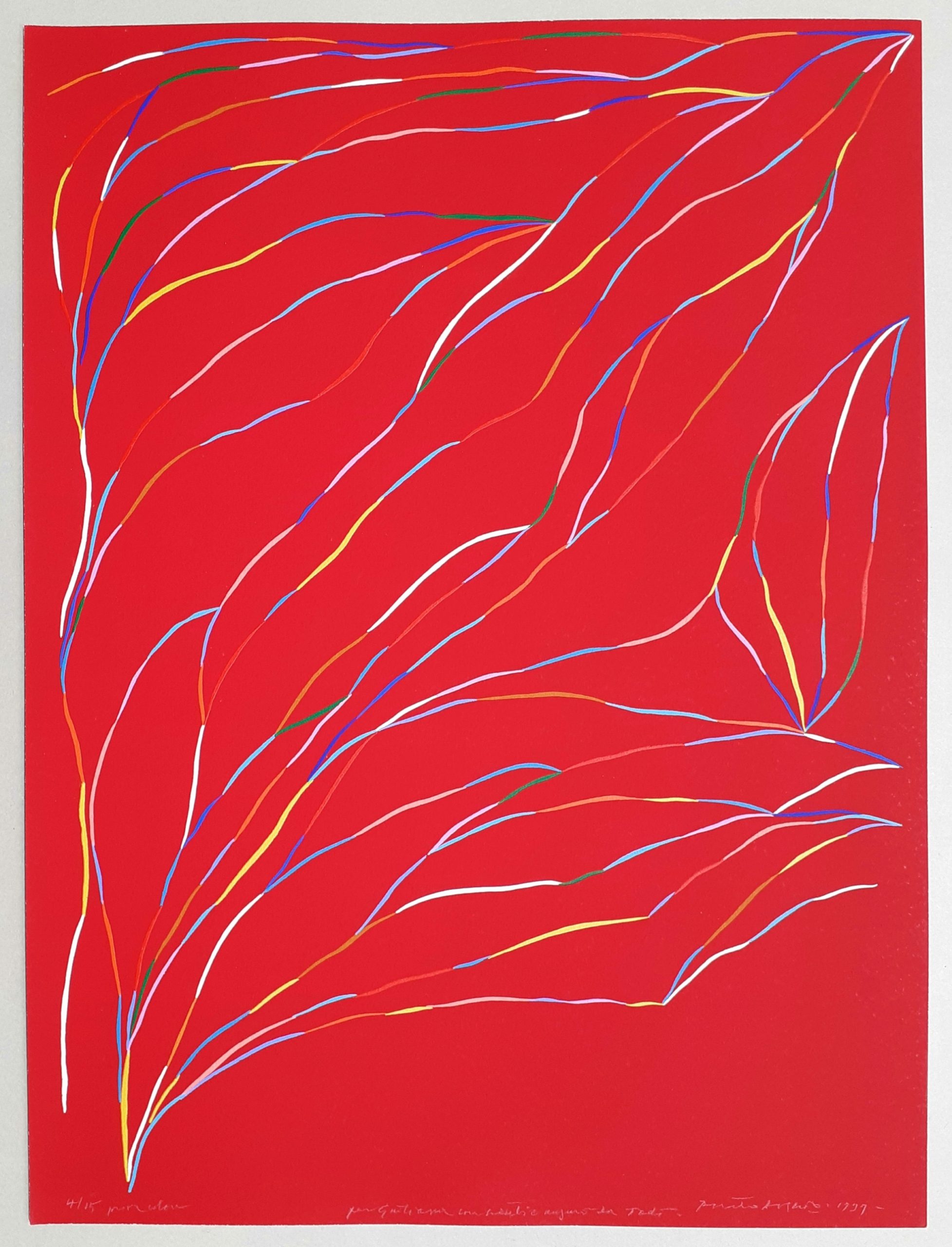 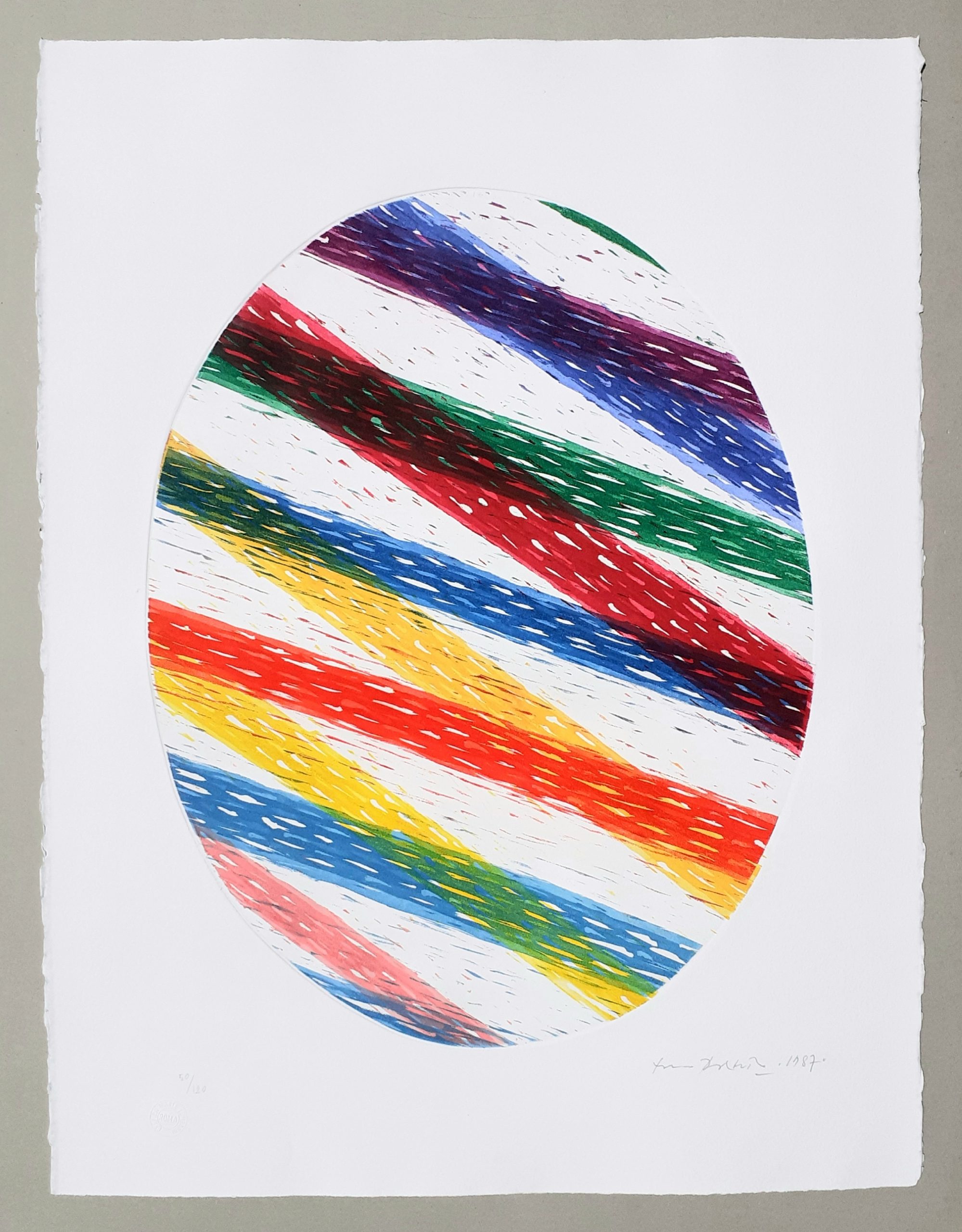 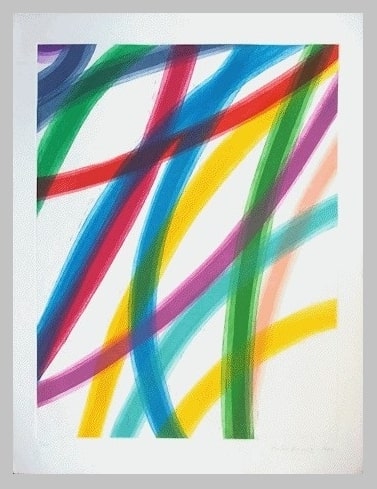 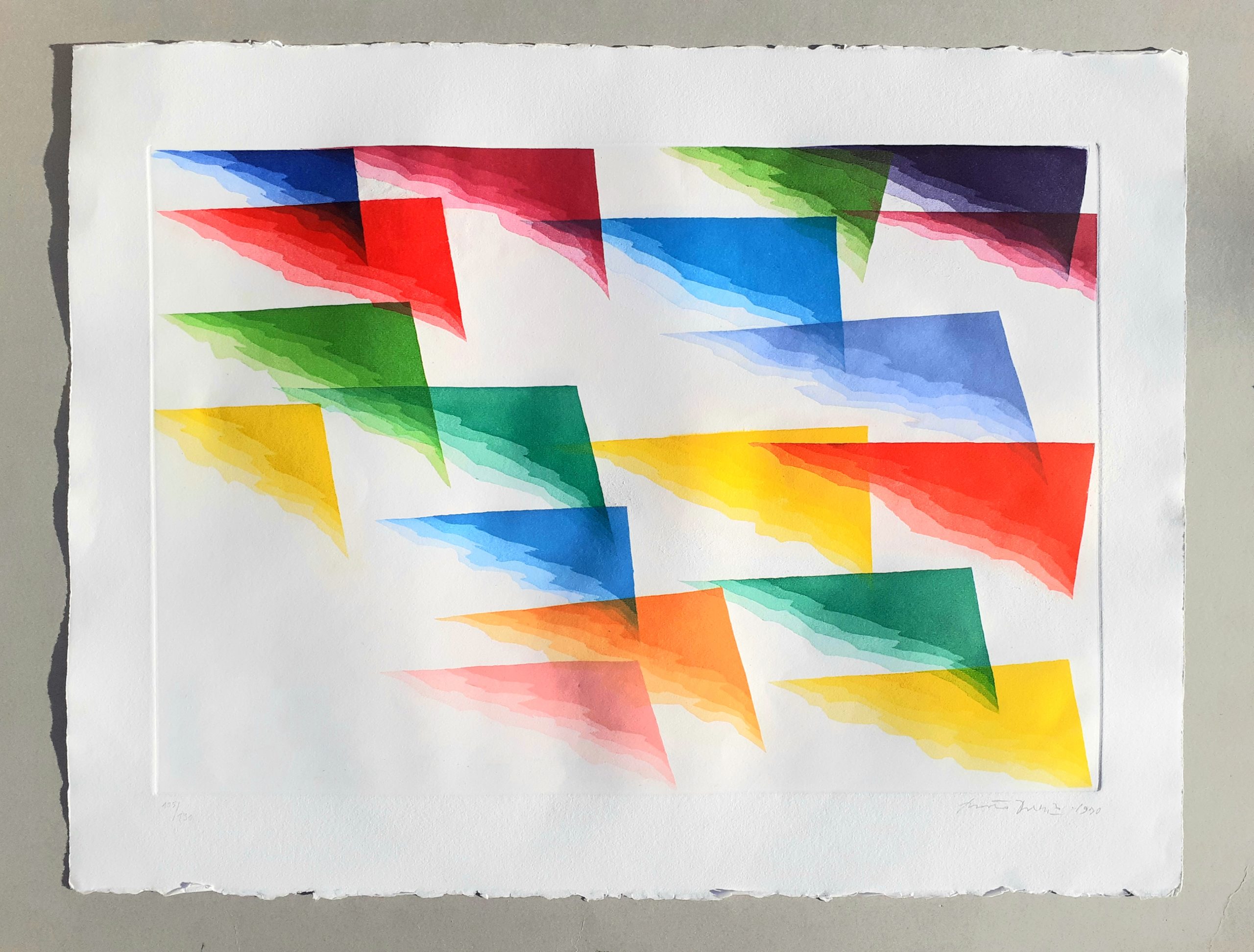 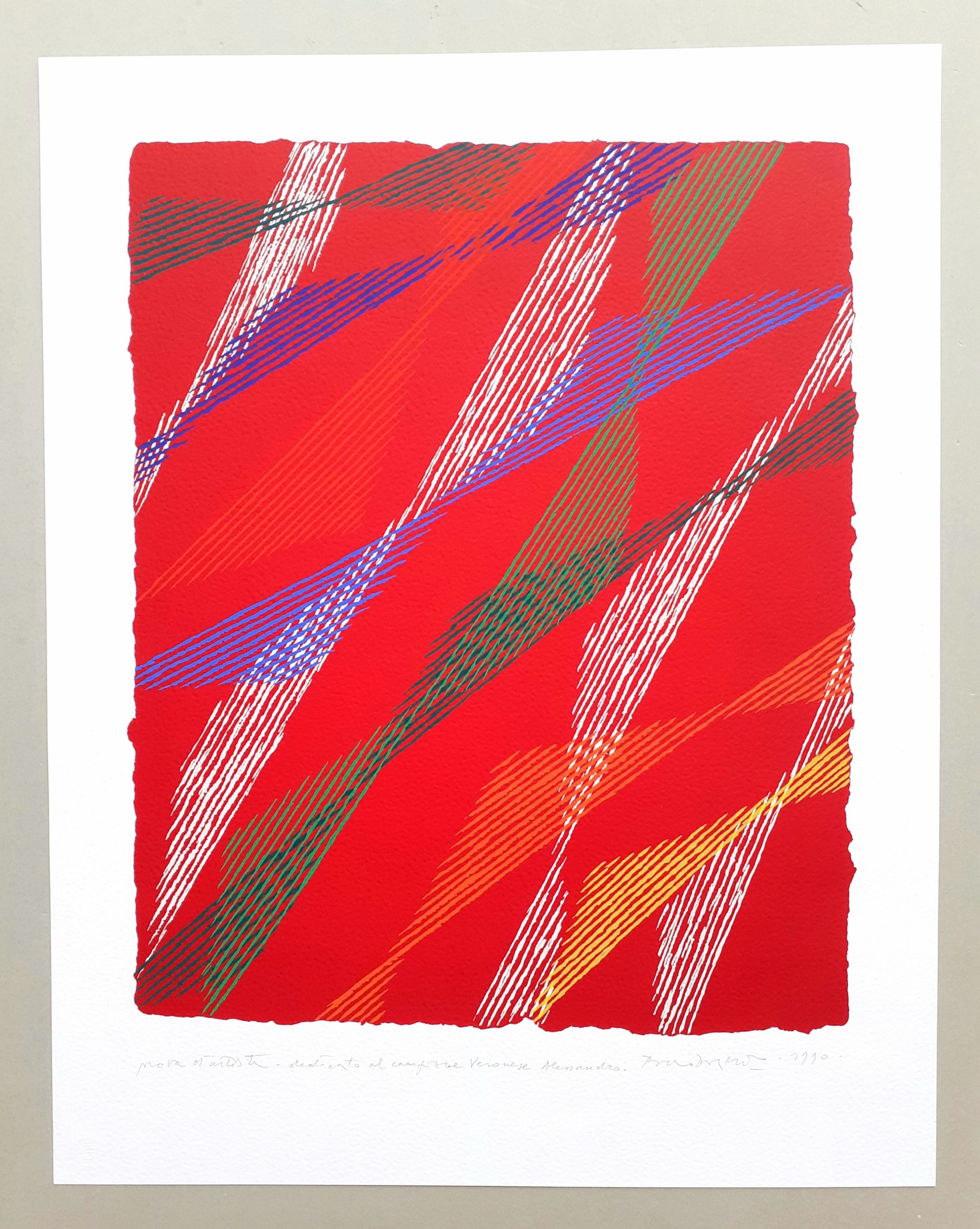 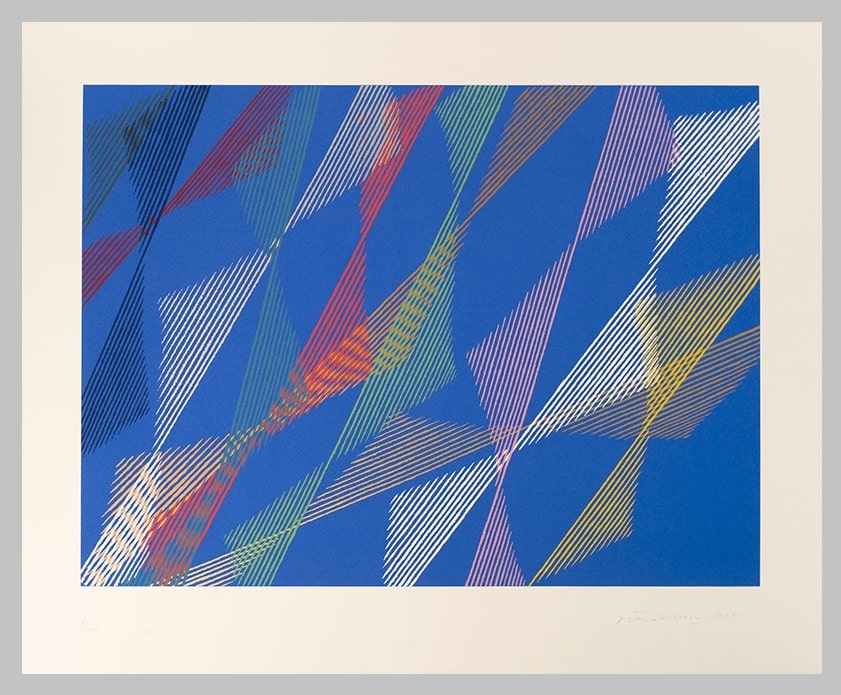 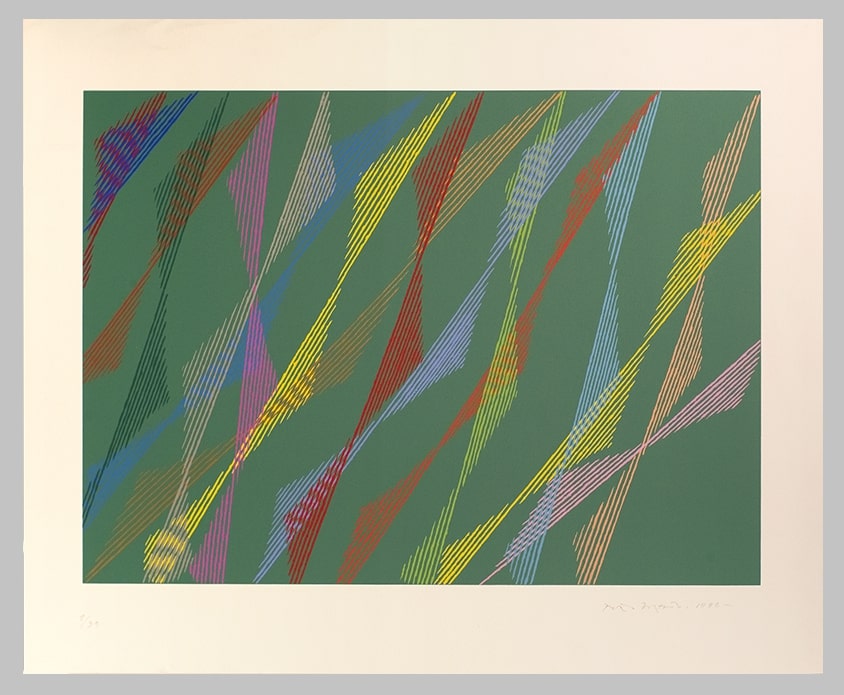 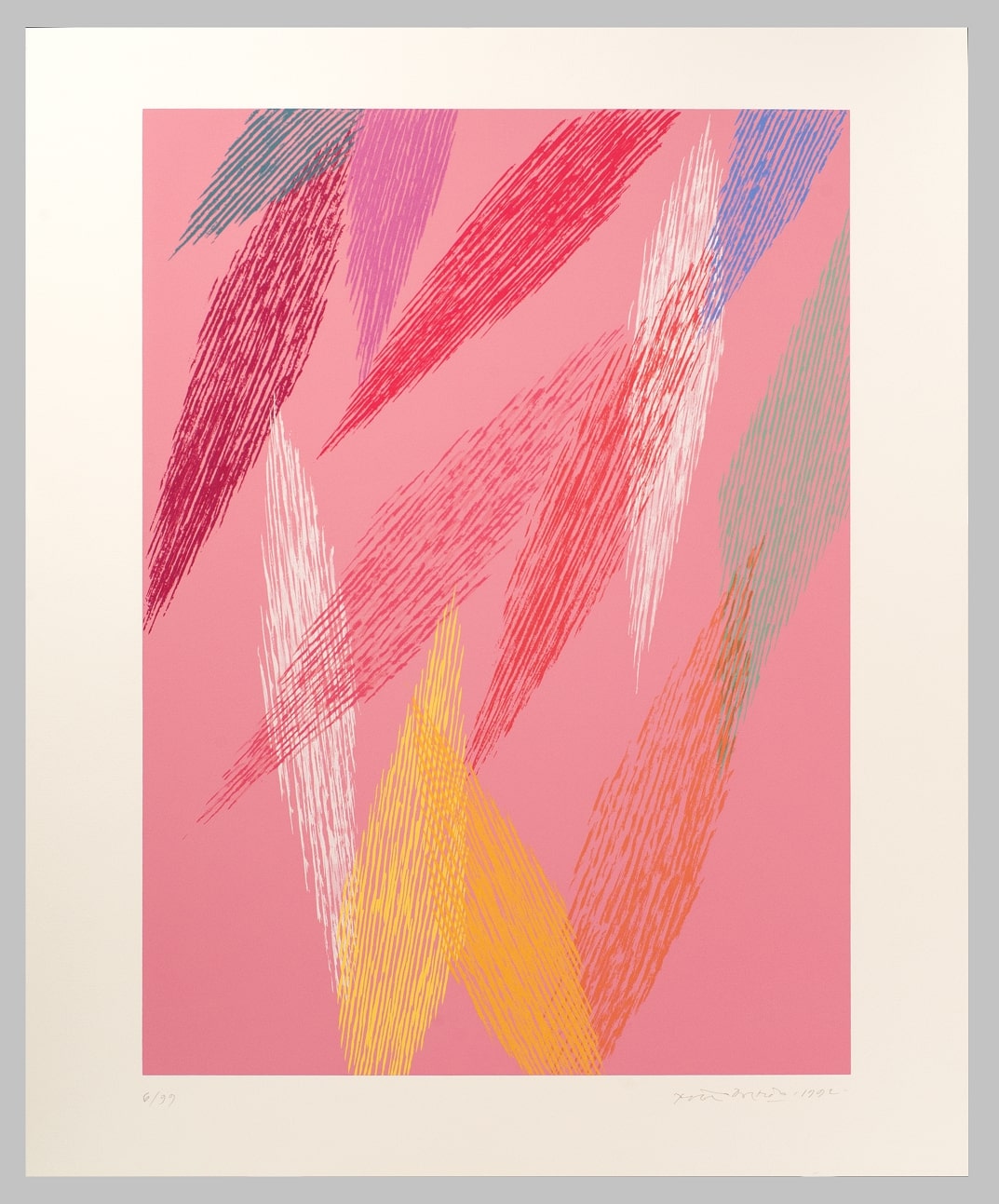 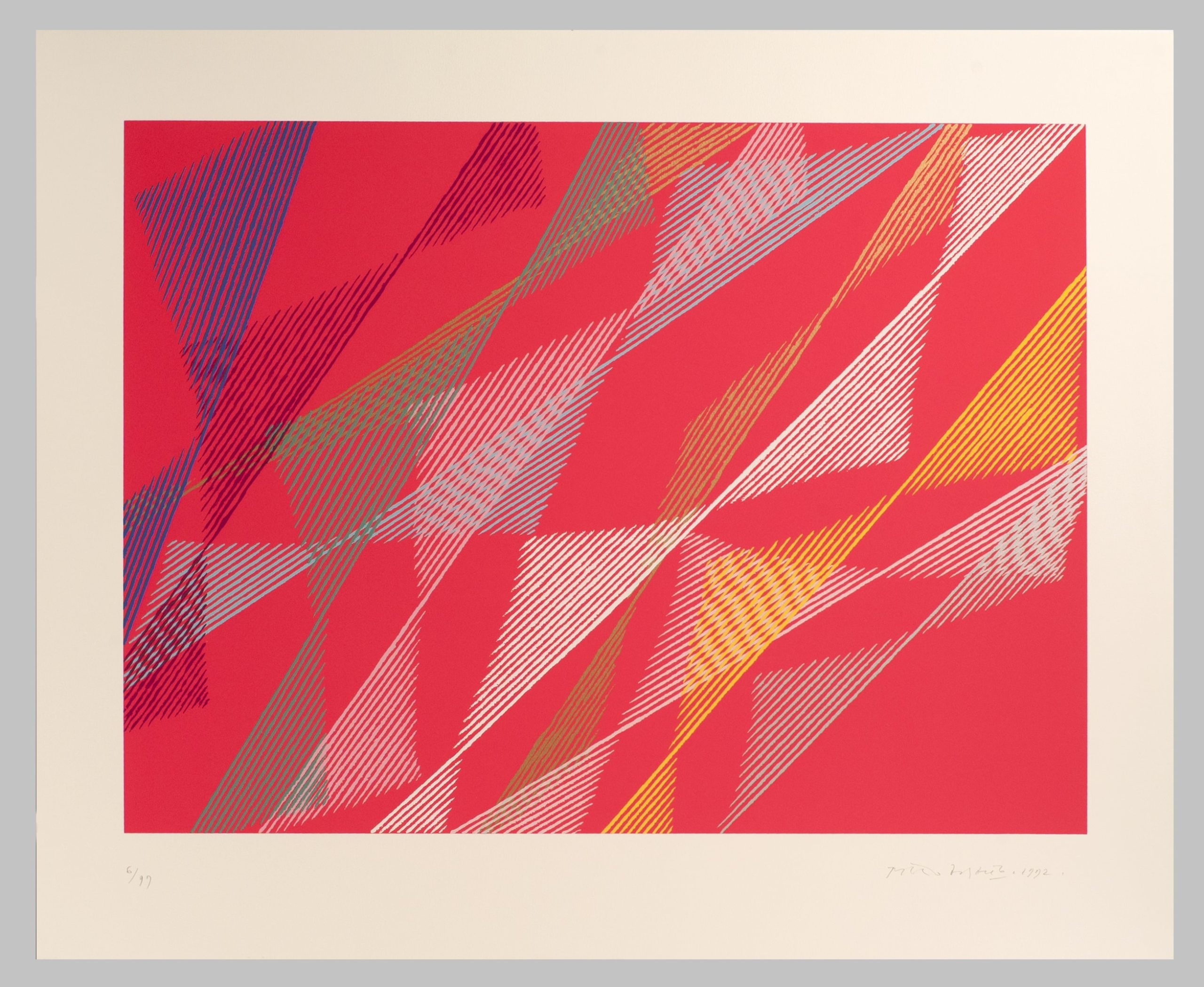 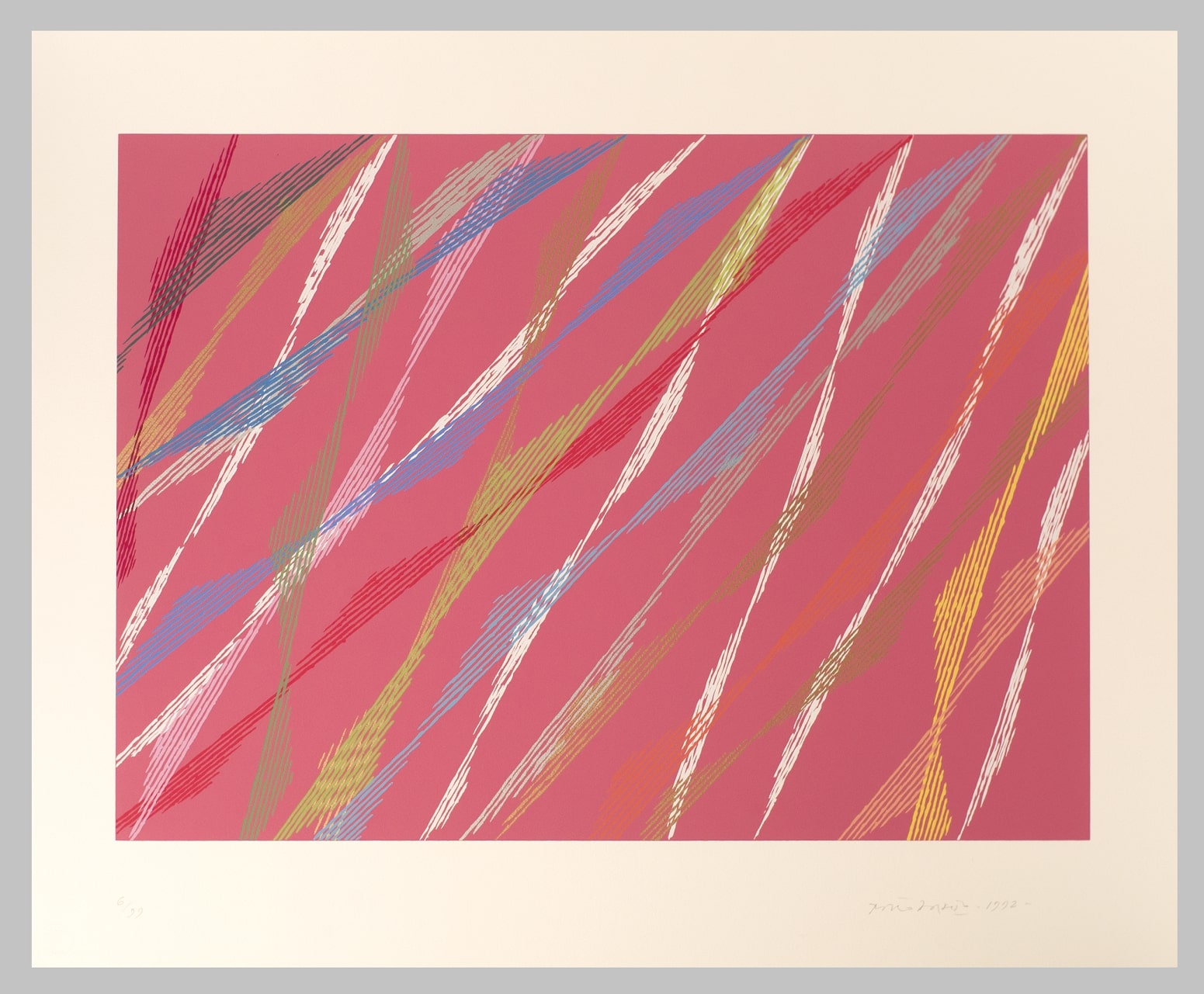 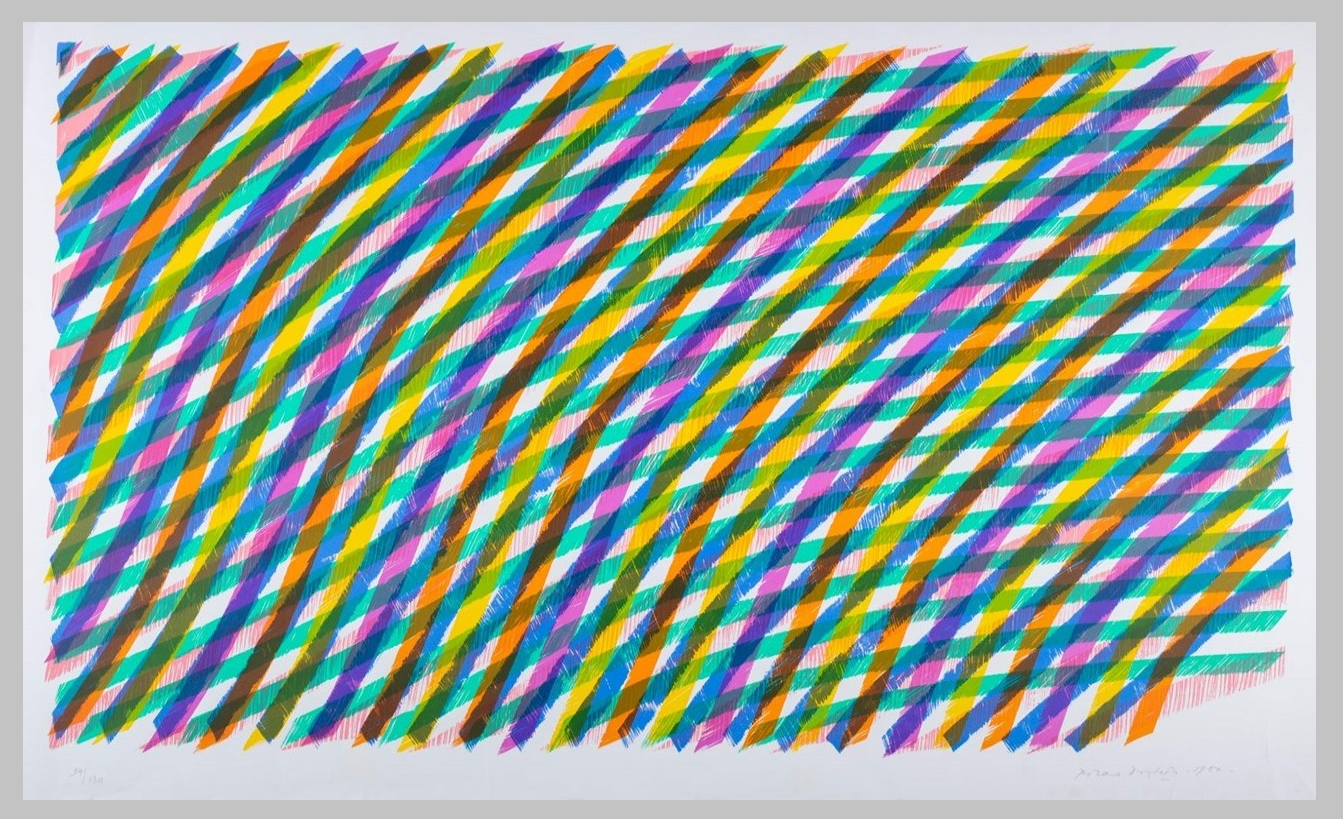 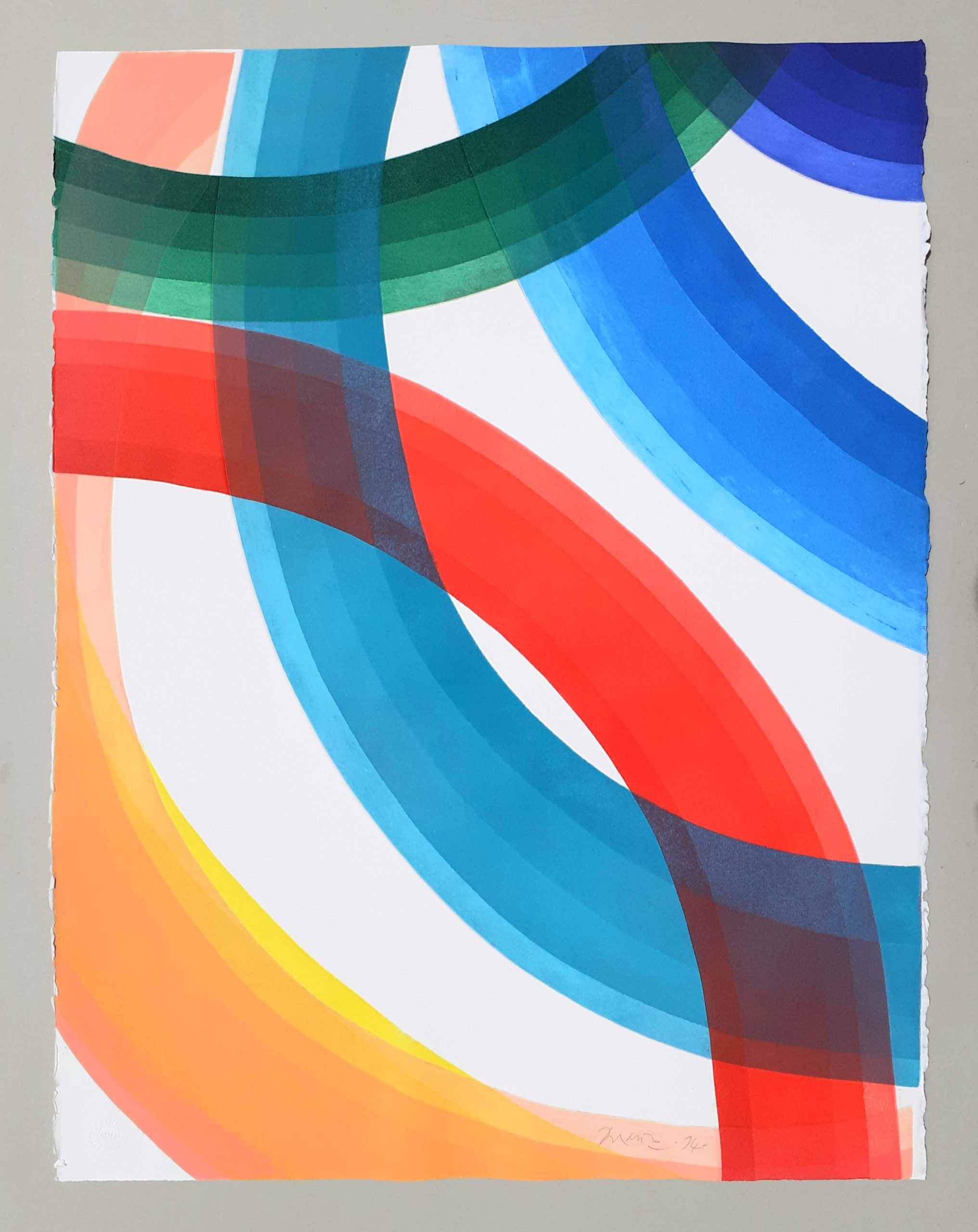 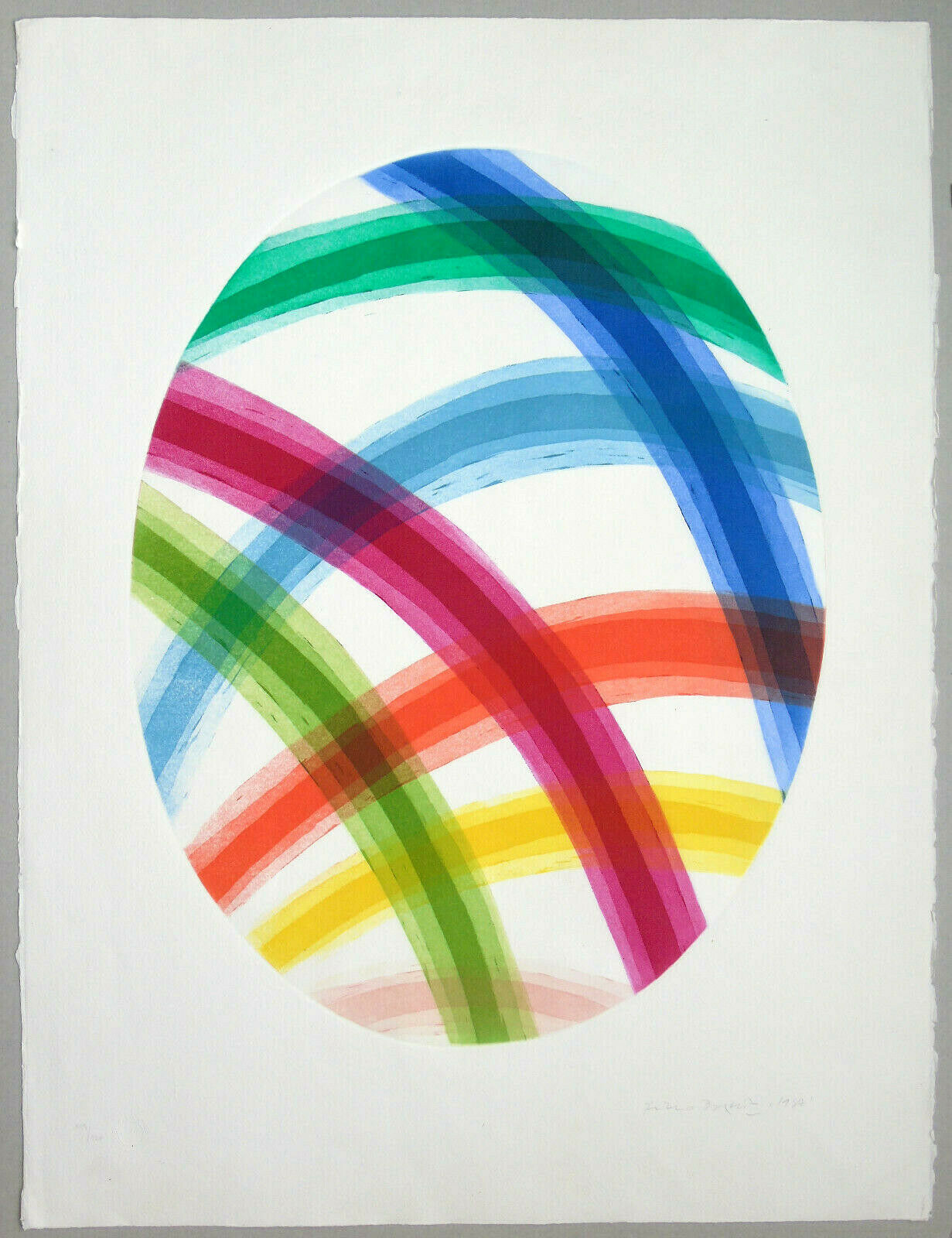 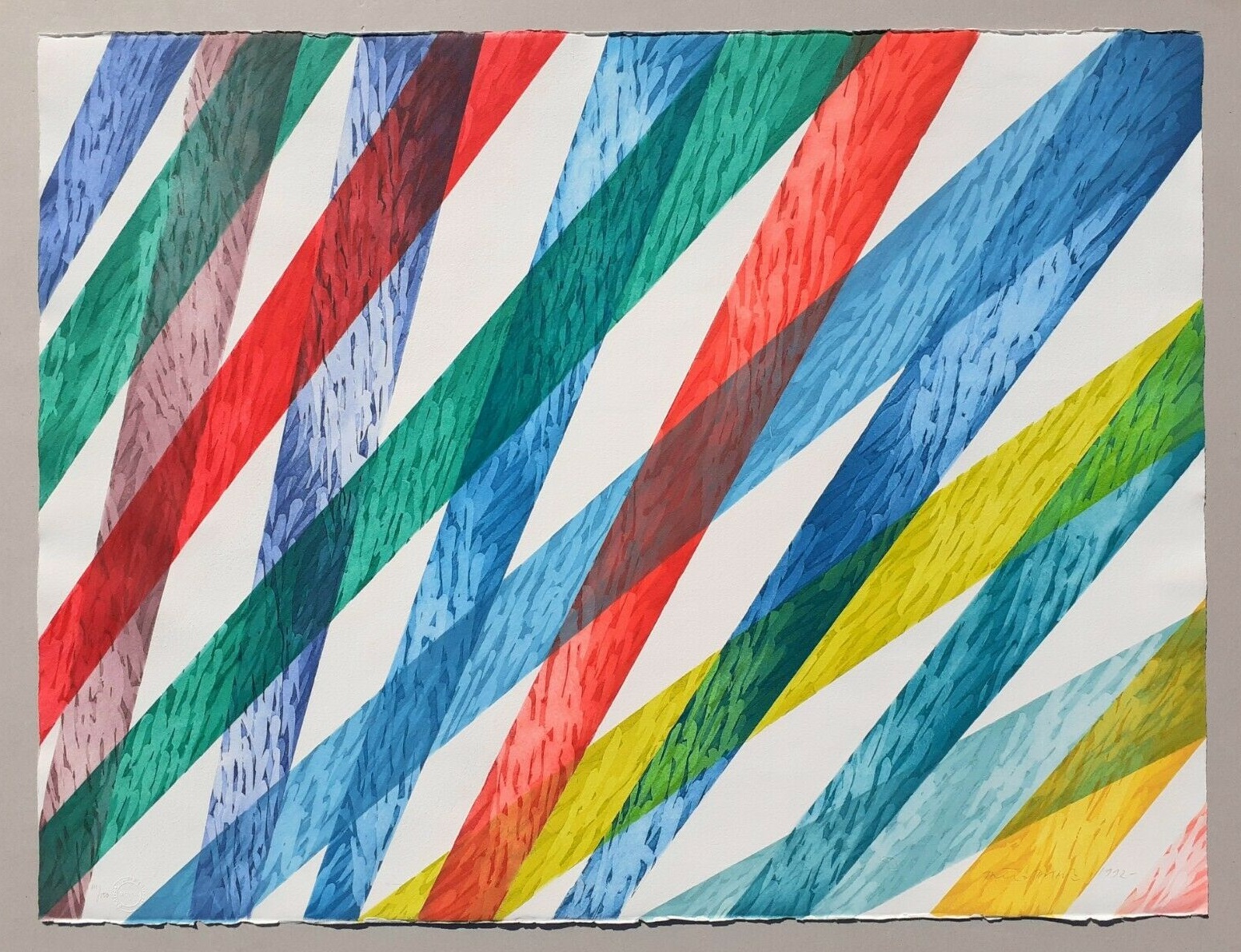 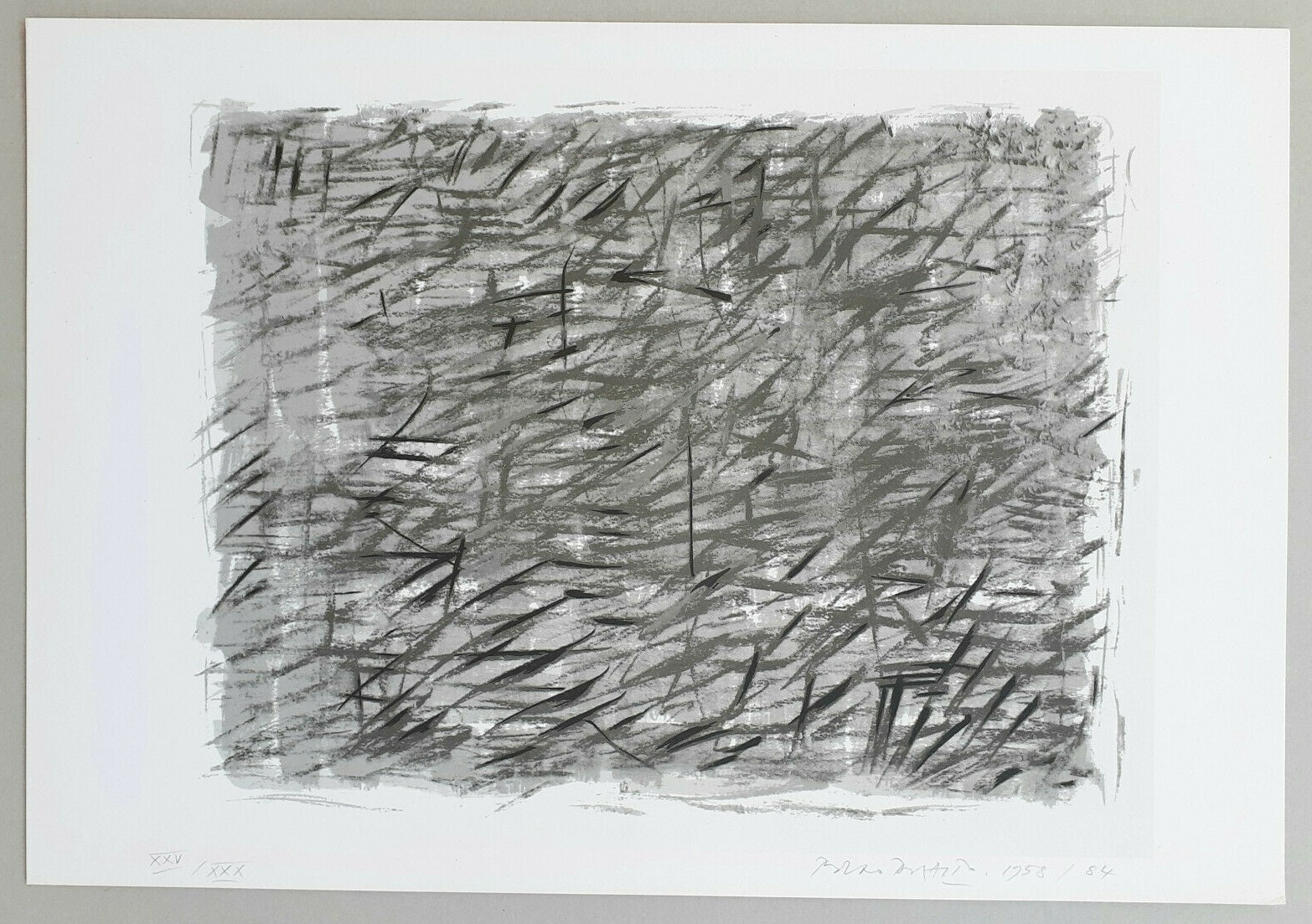 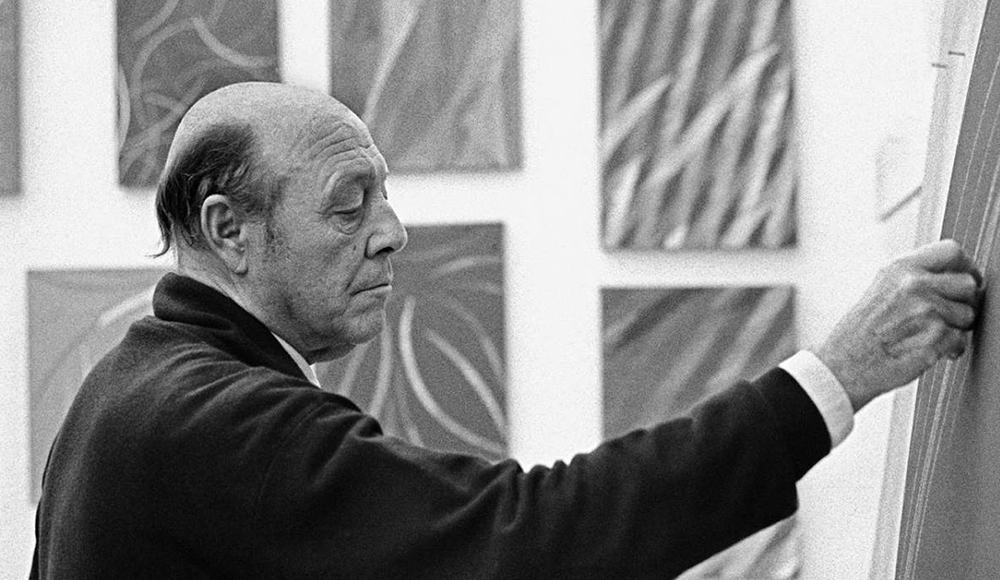 Piero Dorazio was born on June 29, 1927 in Rome, where he undertook formal studies in architecture at the University of Rome from 1945 to 1951. In 1947 he co-founded the group Forma 1, which produced a Manifesto del Formalismo-Forma 1.

Also in 1947 Dorazio was awarded a scholarship to the Ecole des Beaux-Arts in Paris, where he spent a year and met Severini, Braque, Vantongerloo, Pevsner, Arp, Sonia Delaunay, Le Corbusier and other prominent artists. In 1953 he traveled to the United States, where he met Motherwell, Rothko, Kiesler, Kline and Clement Greenberg, and gave his first one-man exhibitions at the Wittenborn One-Wall Gallery and the Rose Fried Gallery in New York.

Among the several exhibitions of his work organized in Italy and in foreign countries are those at the Musée d’Art Moderne de la Ville de Paris (1979), at the Albright-Knox Art Gallery, Buffalo (1979) and at the Galleria Nazionale d’Arte Moderna e Contemporanea in Rome (1983). He participated at the major international show, such as the Venice Biennale, where the artist exhibited in 1960, 1966 and 1988. The artist died in Perugia on May 2005.