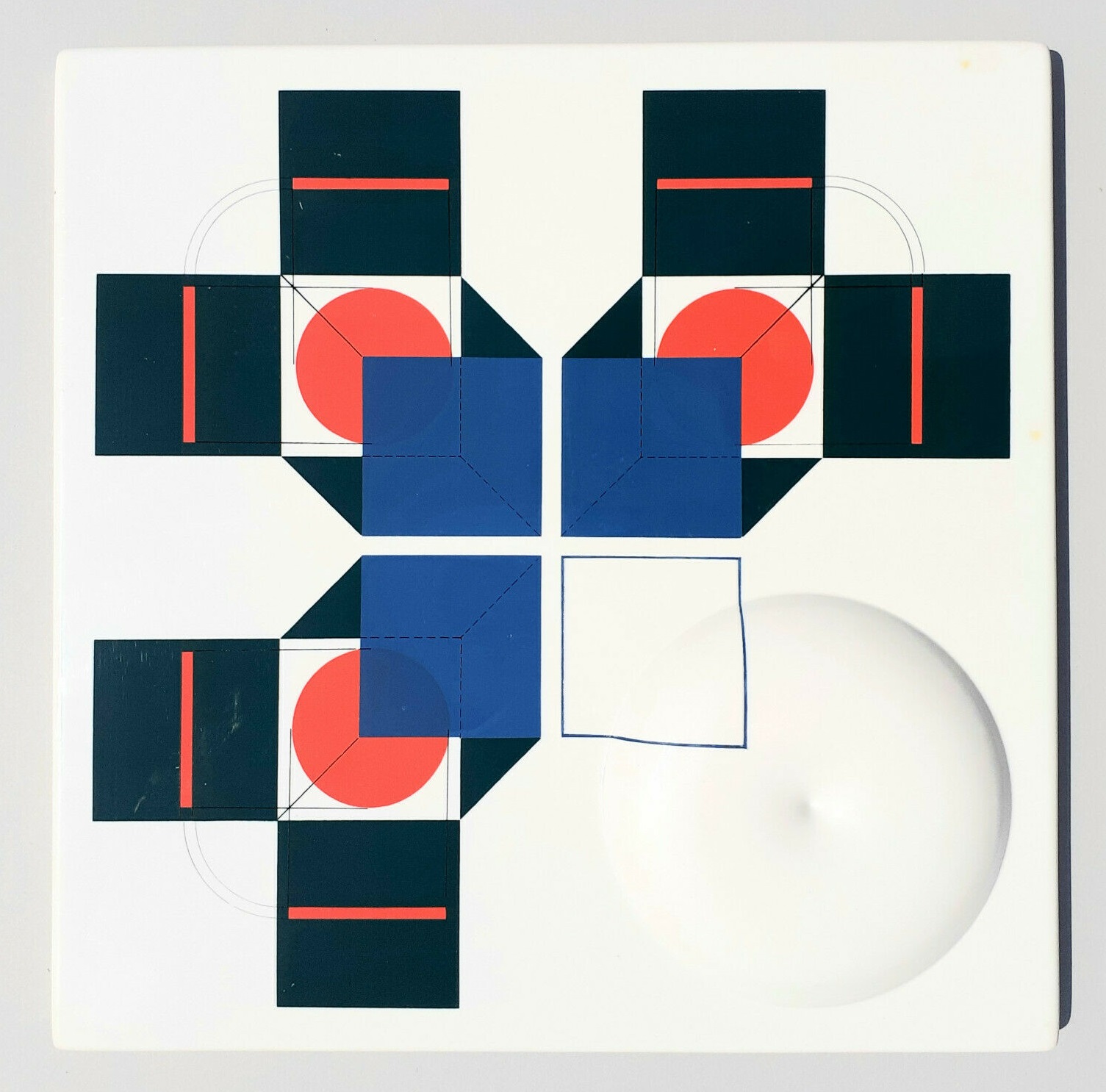 titled, numbered and hand signed on label on verso