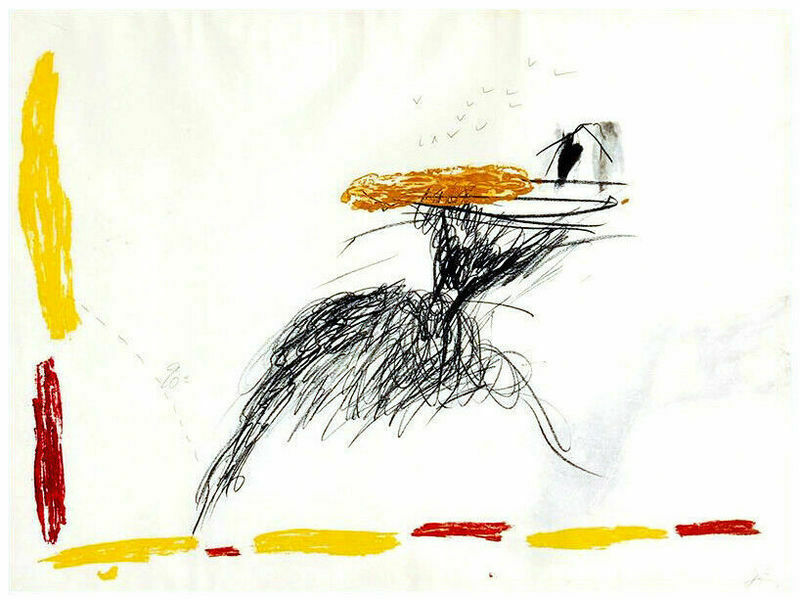 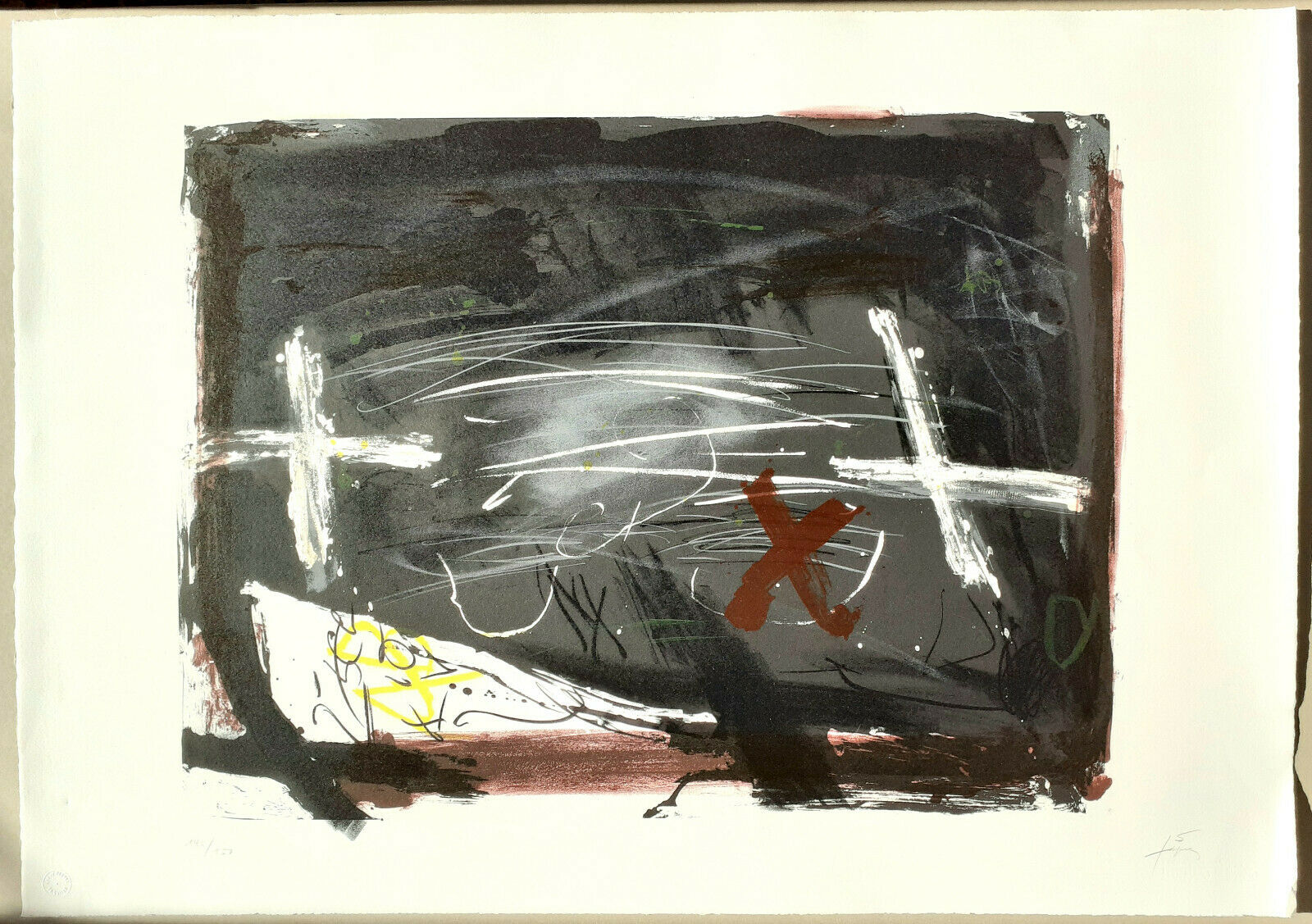 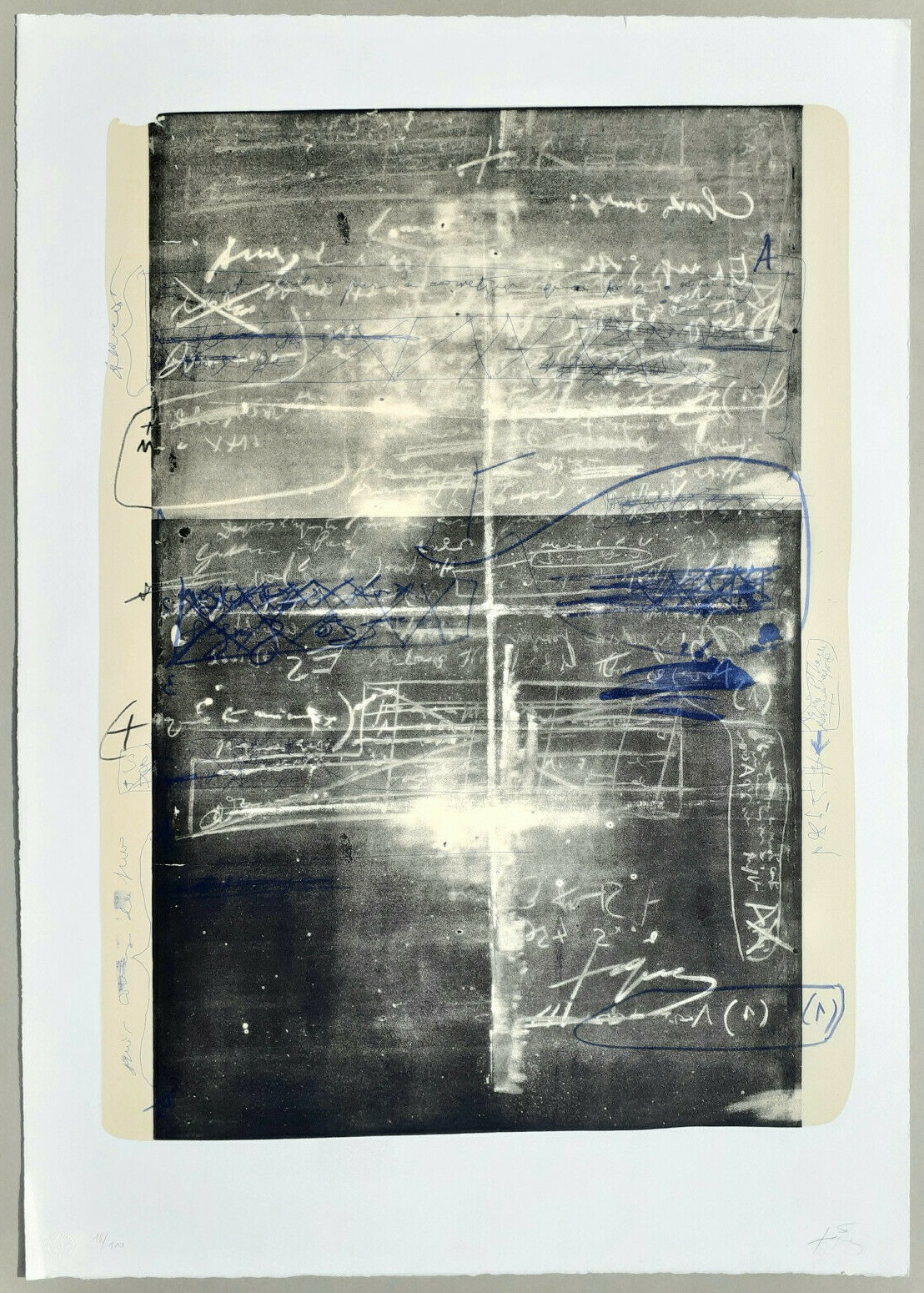 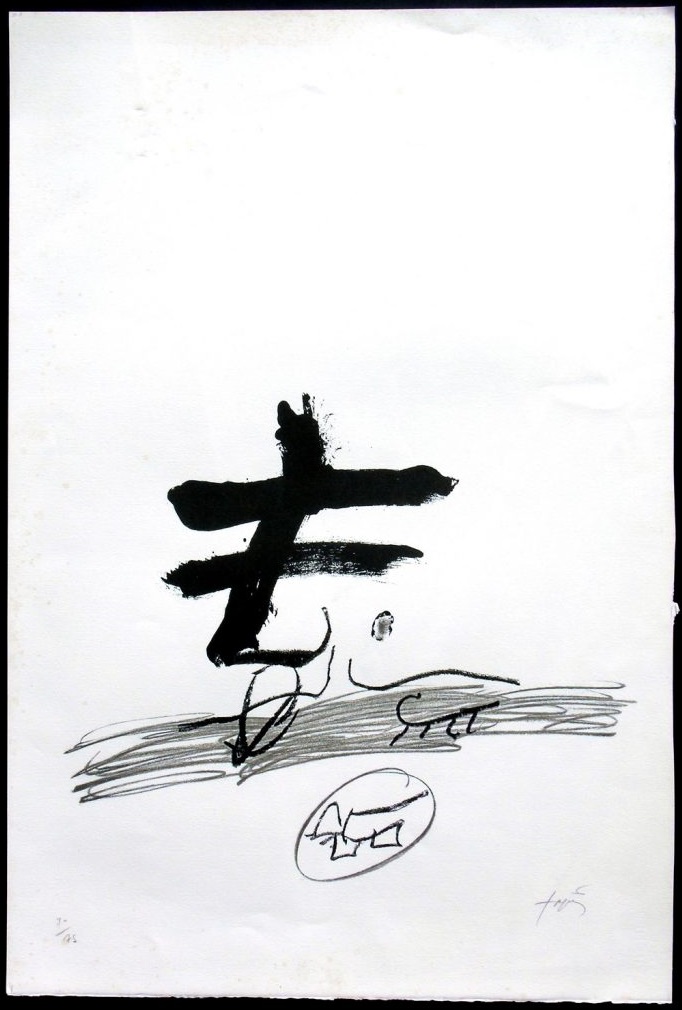 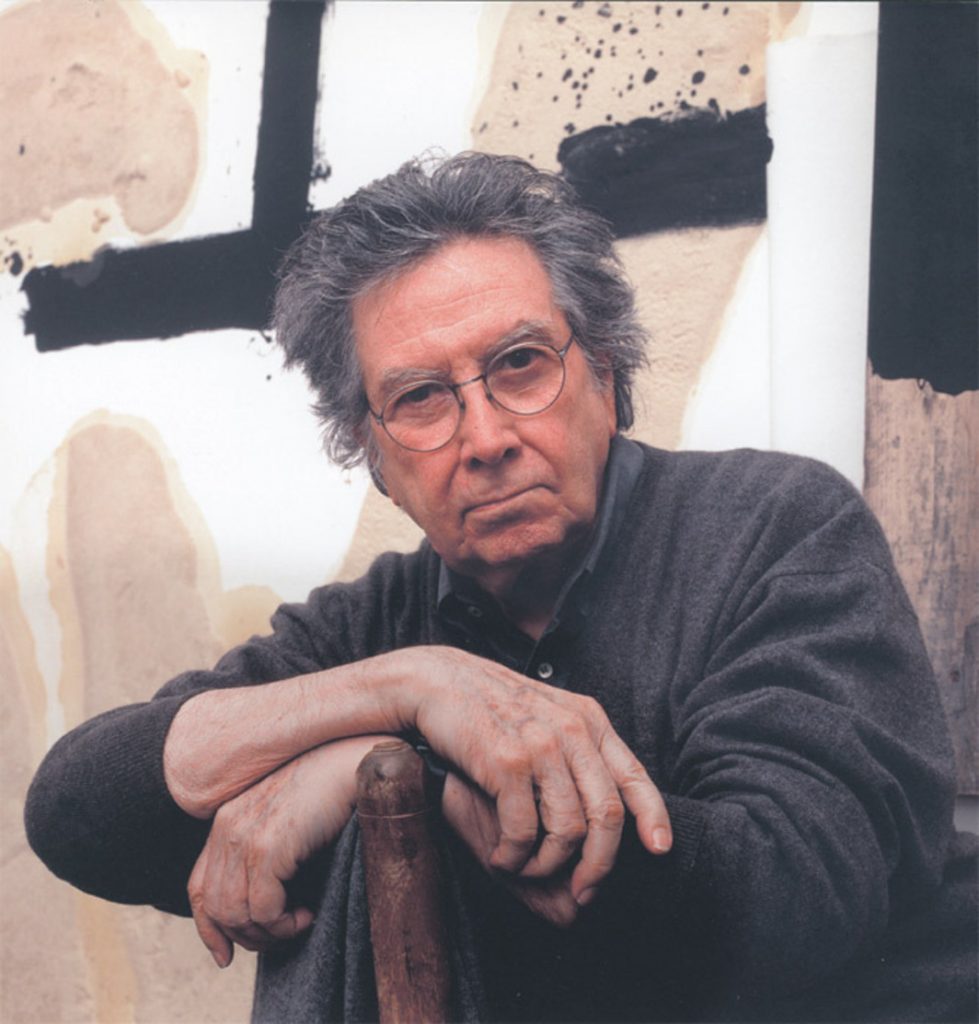 Antoni Tàpies was born in 1923 in Barcelona. His adolescence was disrupted by the Spanish Civil War and a serious illness. He began to study law in Barcelona but in 1946 decided instead to devote himself to art. He was essentially self-taught as a painter. He soon began to develop a recognizable personal style related to matière painting, or Art Informel, a movement that focused on the materials of art making.

The approach resulted in textural richness, but his more important aim was the exploration of the transformative qualities of matter. Tàpies freely adopted bits of detritus, earth, and stone—mediums that evoke solidity and mass—in his large-scale works. In 1950 Tàpies’s first solo show was held at the Galeries Laietanes in Barcelona and his work was included in the Carnegie International in Pittsburgh.

During the 1950s and 1960s Tàpies exhibited in major museums and galleries throughout the United States, Europe, Japan, and South America. Retrospective exhibitions of Tàpies’s work were presented at the Musée National d’Art Moderne in Paris in 1973 and at the Albright-Knox Art Gallery in Buffalo, New York, in 1977.

A retrospective exhibition was presented at the Galerie Nationale du Jeu de Paume in Paris and the Guggenheim Museum SoHo in New York in 1994–95. In 2000 the Museo Nacional Centro de Arte Reina Sofía in Madrid organized a major retrospective of the artist’s work. Tàpies died in Barcelona in 2012.