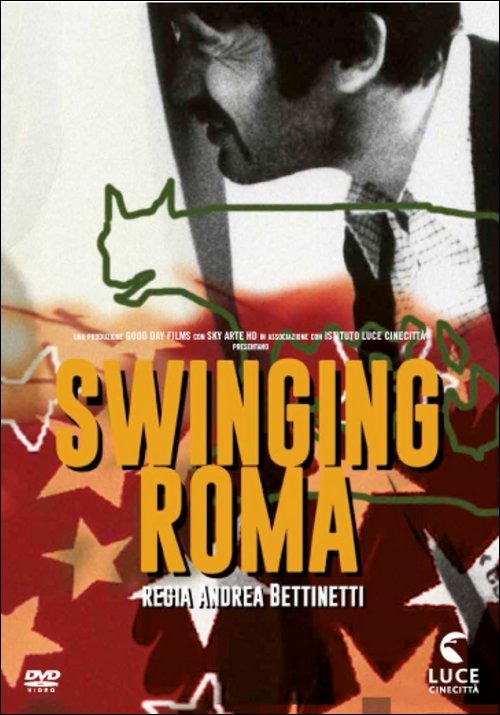 “Swinging Roma” is a documentary realized by Andrea Bettinetti that focuses on the artistic scene in Rome in the 60’s. Rome was, even if for a short period of time, the centre of the the artistic scene not only in Italy but in thw world thanks to the “economic boom” and a political and artistic collaboration with New York.

Rome became the main centre of artistic research not only for the emerging italian artist’s of the time like Mario Schifano, Mimmo Rotella, Fabio Mauri, Alberto Burri, Pino Pascali, Jannis Kounellis, Mario Ceroli but also for well know artists from USA such as Robert Rauschenberg and Cy Twombly. The result of this melting pot was the explosion of genius of these “young guns” who experimented a new way of painting and the new medias, also supported by the vision and the courage of galleries as “La tartaruga” owned by Plinio De Martiis and “L’attico” ran by Fabio Sargentini.

Swinging Roma” is a tribute documentary to the legendary 60′ when Rome , out of the blue, became with New York the artistic centre of the world.