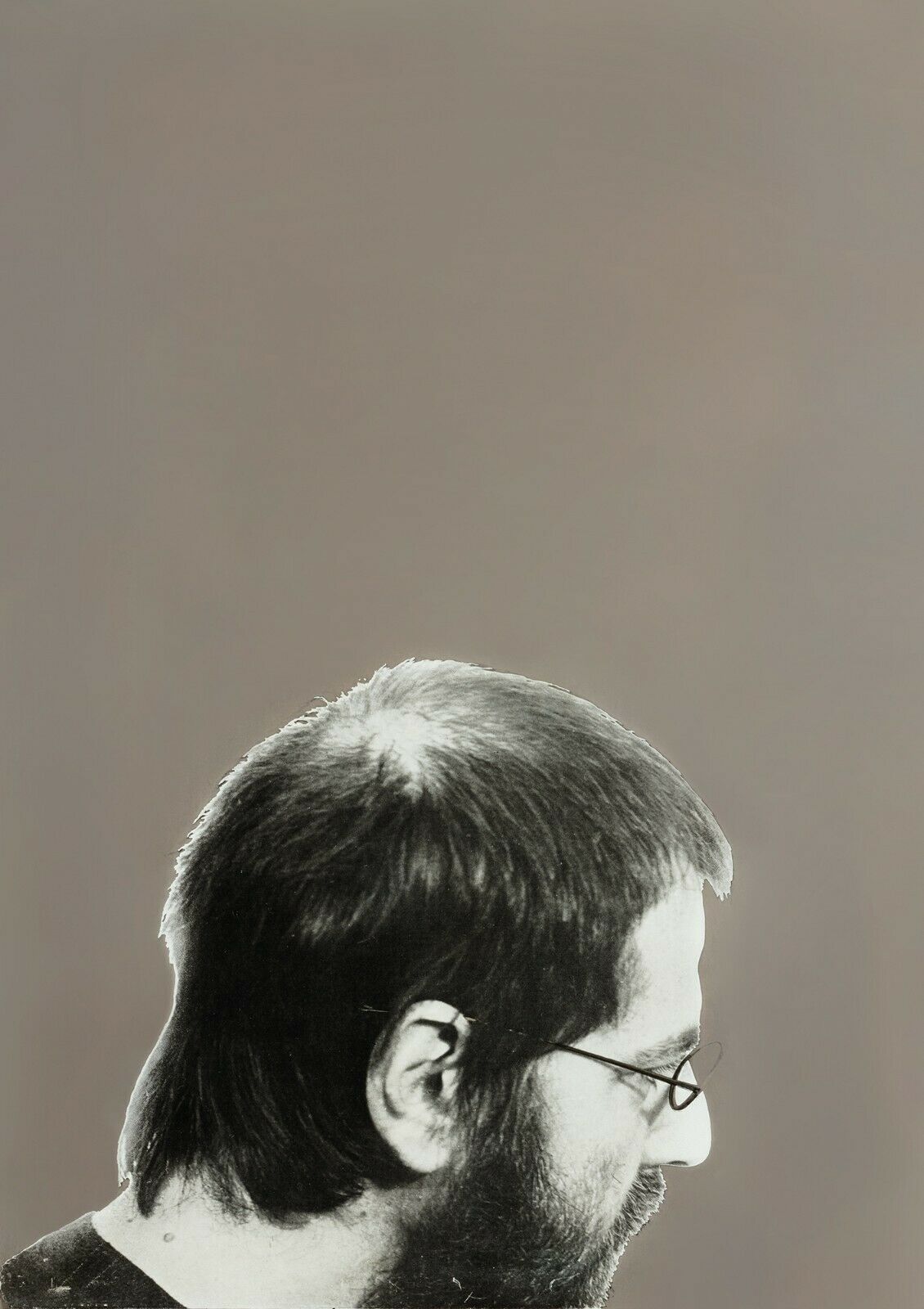 hand signed and numbered. This is the first multiple realized by Michelangelo Pistoletto.